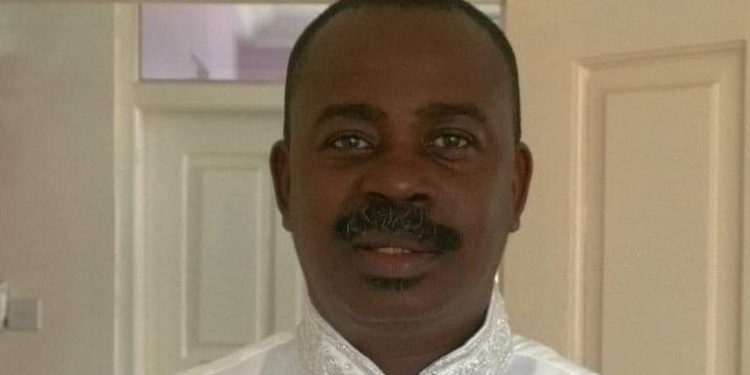 Confirming his passing to Citi News, the Western Regional Secretary of the NDC, Joe Nelson, said the incident happened on the night of Wednesday, September 1, 2021 at the Maritime Hospital in Accra.

Joe Nelson said it comes as a shock to the party as majority did not know he was ill.

“I can confirm he has passed after a short illness. I’m told he was ill and was receiving treatment at the Maritime Hospital in Accra. I didn’t know about it and I believe a lot of people didn’t know about it too, so it came as a shock to everyone. Calls started coming in around 9:00pm last night to confirm from me, so it was around 10:30 pm that I finally got a confirmation and it was a shock”

Alfred Ekow Gyan served as a Deputy Western Regional Minister in the John Mahama administration after two failed attempts to win the Takoradi Constituency Parliamentary seat for the NDC.

Trained as an Engineer, he operated a construction firm which he continued to manage after the NDC lost power.

Abbott until his death was the Western Regional Chairman of the NDC Communication Committee and Regional President of the NDC Professionals Forum.

He was widely admired and approachable by all sides of the political divide.