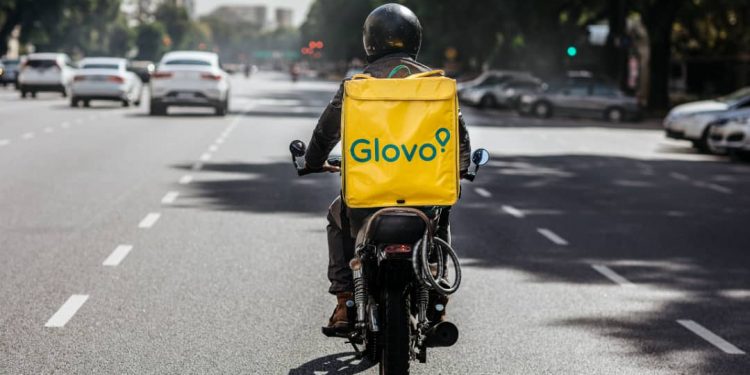 Leading global technology platform is expanding its operations in Ghana and launching in Tunisia, with plans to hire top talent in these markets, raising the bar for on-demand delivery and strengthening its commitment to Africa.

Glovo, one of the world’s leading multi-category delivery platforms, announced the expansion of its operations in Africa, to include Ghana and Tunisia, bringing its current operations to a total of seven countries on the continent. Following the expansion, an estimated 6.5 million more people will be able to access Glovo’s app, as the company continues its mission to make everything, within all towns and cities, available to everyone.

Glovo’s investment in the region to date is worth a combined total of €25M ($30M) and the company expects to invest an additional €50M ($60M) over the next 12 months to further accelerate expansion. The company believes there are a number of key markets in Africa that are currently underserved and recognises the unique opportunity for the platform within local communities by supporting independent businesses and helping them reach new customers online.

The Glovo app is already available in Morocco, Uganda, Kenya, Ghana, Côte d’Ivoire and Nigeria, bringing its services to more than 40 cities, more than 300,000 users, 8,000 restaurants and 12,000 couriers. Glovo initially launched operations in Accra in Ghana earlier this year, with the city of Tema following last month and it expects to launch in Tunis in Tunisia this October.

Following its other acquisitions earlier this year in Central and Eastern Europe, Glovo has increased its operations to 23 countries, with its presence in Africa accounting for more than 30 percent of its geographical footprint. Glovo already has core, local leadership teams, in place in its established countries in Africa and the company is committed to continuing its policy to hire top local talent. During the initial phase of its new expansion, the company plans to double its number of employees and add another 200 employees across the region by the end of 2022.

Sacha Michaud, Co-founder of Glovo, said: “We couldn’t be more excited to be expanding our services in Africa, to be bringing Glovo to new cities in Ghana and launching in Tunisia. Our vision is to give everyone easy access to anything in their city, and our platform is at its best when it is connecting users and businesses, most of which are local restaurants and independent stores. We believe there’s a huge opportunity in these countries to help accelerate digitalisation and meet the rising demand for online shopping and deliveries, and we are working hand-in-hand with our local partners to market and deliver their goods to new users through the app.”

William Benthall, Glovo’s General Manager of Sub-Saharan Africa, said: “Our expansion in Nigeria, Ghana and our upcoming launch in Tunisia is something we’ve been looking at for some time now, so it’s great to be able to make it official. There’s been an unprecedented spike in the on-demand delivery business in Africa, and the expansion of our services to new countries and cities is both a reflection of that trend and a testament to our commitment to the continent. We’re looking forward to making food, groceries, pharmaceuticals and retail products available to our new users at the touch of a button.”