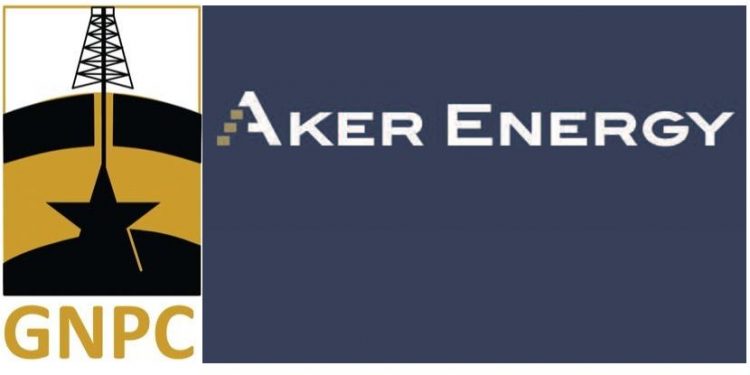 The Minority in Parliament has vowed to thoroughly scrutinize the Ghana National Petroleum Corporation’S (GNPC) planned acquisition of stakes in Aker Energy and AGM Petroleum Ghana.

“The Minority group in Parliament wishes to assure the Ghanaian public of our unflinching commitment to secure a fair deal for the State in this transaction. We will diligently scrutinize all the necessary documentation with eagle eyes and ensure value for money in this transaction for the country” the group said in a statement.

The deal, when sealed, will mean GNPC will possess significant stakes in the offshore oil blocs, with Ghana’s shares in Aker Energy increasing to 47% while that in AGM blocs goes up to 85%.

The Minority clarified that although it was not opposed to the GNPC’s planned acquisition, it has concerns over the inflated cost of the oil blocs.

It has therefore called for an independent audit of the deal by the GNPC to ensure value for money.

“NDC Minority is not against the policy or decision for GNPC to acquire higher stakes in the said oil blocks per se. However, it must be made clear that we have serious concerns about the proposed hyper-inflated purchase price of the blocks and demand that all the necessary due diligence, independent audits, valuation and appraisals must be conducted by GNPC to ensure value for money for the country before the deal is approved by Parliament.”

Apart from the Minority’s concerns about the deal, 15 CSOs working in the extractive industry have petitioned Parliament to stop GNPC from going ahead with the agreement, citing economic and fiscal misfortunes on the country as reasons.

The CSOs make the same point that although the contract to give GNPC more oil stakes is in order, the value at which the deal is being reached must be looked at again because it’s being overpriced.

However, the Chief Executive Officer (CEO) of GNPC, Dr. Kofi Koduah Sarpong believes the groups are completely being misguided because their concerns are borne out of the lack of facts and real-time information and that they must avail themselves to be thoroughly briefed on the arrangement going forward.

“When this conversation started, people have made wild comments. My style is not to respond to rabble-rousers. I do not do that. I have better things to respond to. Some of the CSOs have spoken to us. But they are divided, and it’s a mockery.”

“Some are hired by other people just to destroy what we want to do. But the discerning ones among them have been to us. The good book tells us to ask, seek and knock [and you shall find]. They are not doing it, but set their own questions and provide their own answers. It is very unfair to professionals like us”, Dr. Sarpong said on the Point of View on Citi TV.