Guinea coup: It’s time to crack the whip on your colleagues – Frank Davies to ECOWAS 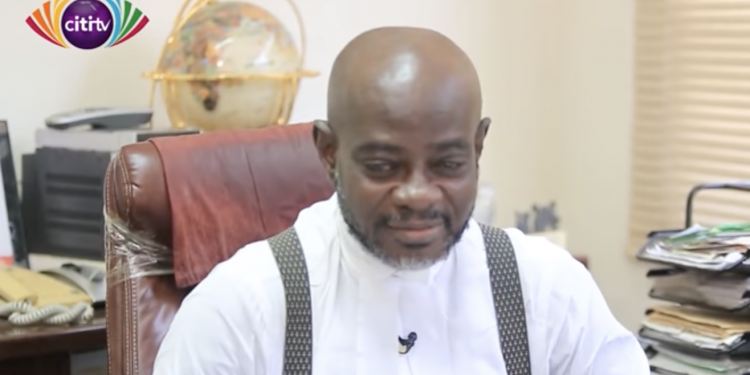 A private legal practitioner and the former president of the Greater Accra Bar Association, Frank Davies, has charged the Economic Community of West African States (ECOWAS) to crack the whip on its members who fail to respect its treaties and conventions.

Mr. Frank Davies, made this call on the back of the coup in Guinea and the steps being taken by the body to restore the country to democratic rule.

According to him, countries that have voluntarily signed onto the treaties of ECOWAS should be amenable to its regime.

“I think very definitive steps should be taken to quell this once and for all–where presidents think they are above laws they have signed onto, and that they can decide to do whatever they like must not be countenanced.”

What has ECOWAS done so far?

ECOWAS has given the coup leaders six months ultimatum given to return the country to democratic rule after the September 5 ousting of President Alpha Condé.

ECOWAS also called on the African Union, the European Union, the United Nations, and other multilateral and bilateral partners to support the implementation of these sanctions.

The West Africa regional bloc also stressed that no member of the CNRD be allowed to contest in the presidential election if Guinea is returned to democratic rule.

ECOWAS has also imposed travel bans and a freeze of the financial assets of Guinea’s coup leaders and their families.

President Nana Addo Dankwa Akufo-Addo, ECOWAS Chair, on Friday, September 17, 2021, also left Accra for Guinea to meet its military leaders a day after those sanctions were imposed in a bid to get the coup leaders to return the country to democratic rule.

After gunfire in Guinea’s capital, a group of soldiers announced the dissolution of the constitution and the closure of the borders.

The coup in Guinea was the fourth attempted coup in West Africa in the last year, with two military takeovers in Mali and a failed coup in Niger.