An Accra High Court has granted bail to the head pastor of the Glorious Word Power Ministries International, Reverend Isaac Owusu Bempah and five others.

They were granted bail to the tune of GHS200,000 with two sureties.

They are also supposed to report to the police every Friday until the case is determined.

His lawyer, Gary Nimako, moved the bail application on his behalf at the criminal division of the High Court.

Rev. Bempah was arrested alongside four other suspects.

At the time, one other suspect was on the run.

They were charged with offensive conduct conducive to breach of peace, the threat of death, and the assault of public officers.

According to police, they were arrested for creating and circulating multiple videos containing threats, and the brandishing of a weapon, and the assault of some police personnel.

Rev. Bempah had previously been denied bail by a Circuit Court in Accra and was set to be in custody for a week.

Rev. Bempah also reported being sick and was sent to the Police Hospital on Monday after he had been remanded.

He spent two hours at the Police Hospital before being discharged. 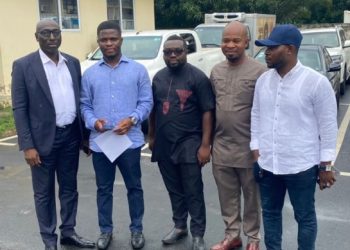 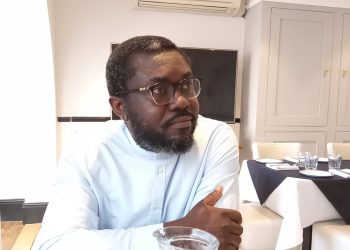 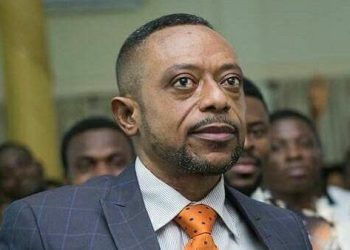 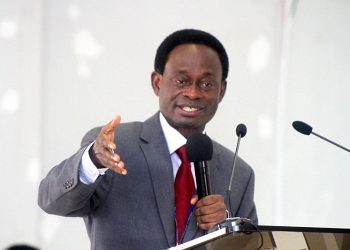