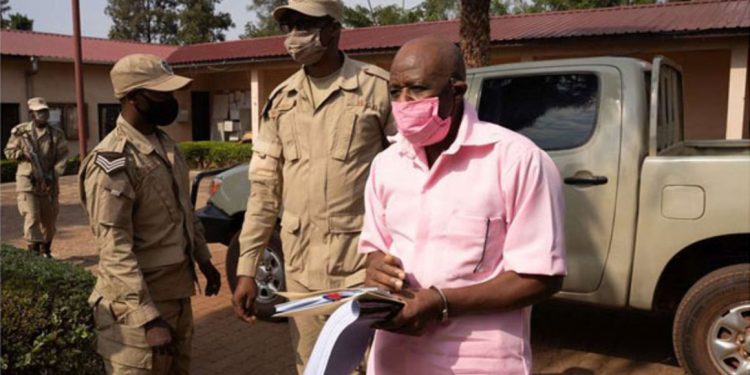 Paul Rusesabagina, the “Hotel Rwanda” hero who became a fiercely outspoken government critic, was sentenced on Monday to 25 years in prison on terrorism charges after what his supporters labeled a politically motivated show trial.

He was convicted by a high court in Kigali of involvement in a rebel group blamed for deadly gun, grenade and arson attacks in Rwanda in 2018 and 2019.

“He founded a terrorist organisation that attacked Rwanda, he financially contributed to terrorist activities,” Justice Beatrice Mukamurenzi said at the end of a seven-month trial.

Rwandan prosecutors had sought a life sentence for the 67-year-old former hotelier who is credited with saving over 1,200 lives during the country’s 1994 genocide, and whose actions inspired the Hollywood film.

But Mukamurenzi said the penalty “should be reduced to 25 years” as it was his first conviction.

Neither Rusesabagina nor his lawyers were in court for the ruling, which his family — who have voiced concerns about his health — warned could see him die in jail.