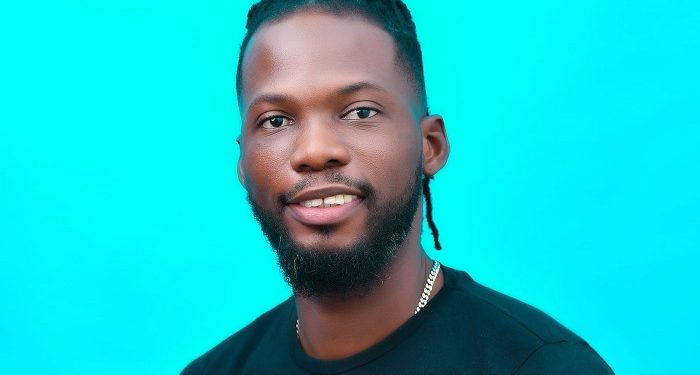 Appier-Sign, the Chief Technology Officer (CTO) of digital company Qisimah has refuted claims that his outfit lost the deal to monitor music for the Ghana Music Rights Organisation because they lacked the capacity to do so.

He told AJ Sarpong on ‘The Chat’ on Citi TV that the assertion made by Abraham Adjatey, the Chief Executive Officer (CEO) of GHAMRO was untrue and sought to put his company in a bad light.

“When Qisimah came on board, we decided to do a pilot. During the pilot, it was very clear to us that Qisimah had the energy and enthusiasm to do the work, but they did not have full proof of knowledge of the system,” Abraham Adjatey said at a press conference held on August 31, 2021.

Abraham said it was GHAMRO that went to find songs to help capture the radio network.

“At a point, they realised that monitoring the radio stations was not easy… so they said that they could not do it,” he added.

Responding to this, he Appier-Sign said it was painful the CEO painted his company in that light, adding that Qisimah has won competitions against Apps from China, India, and Europe on the international level.

“It is not true that we did not have full proof knowledge of the system. We really knew what we were doing. Even now, the system is still working. Recently we had trials with some ad agencies because it can do ads as well,” he said.

“We even do off-line services. This means we can monitor bars and restaurants as well. That is even more challenging. Because it means every location needs to have a device that can listen and while listening it shoots to the server, the server picks it, identifies and logs,” he further stated.

According to him, Abraham Adjetey was just making excuses for not giving them the contract for reasons best known to them.

Last week, GHAMRO announced that it had acquired digital monitoring systems to help in tracking how songs by Ghanaian musicians are used on radio, television, and digital platforms.

Speaking at the press conference, Abraham Adjatey said GHAMRO had committed to an agreement with Global Music Monitoring to monitor music throughout the country for us, with the assistance of Ghud Music.

He added that, they are working with Indie Consortium to develop a collection system for the organisation.

He said they have contracted CAPASSO, a copyright society in South Africa versed in Digital Rights Licensing, to monitor online digital platforms for Ghanaian musicians.

He said after the exercise, they have been able to make $49,000 for GHAMRO right owners.

Abraham also noted that they had a deal with Global Music Monitoring, which has for the past five months been doing an autopilot of broadcast monitoring of Ghanaian music.

He stated that after monitoring 300 stations in Ghana over the period, they are convinced and ready to work with them. This means that the organisation will now be able to get a more scientific means of calculating musician’s royalties.

This is scientific data will help in the equitable distribution of royalties among musicians who have signed their works for GHAMRO. 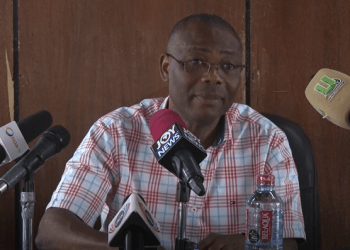 GHAMRO Board election slated for March 30