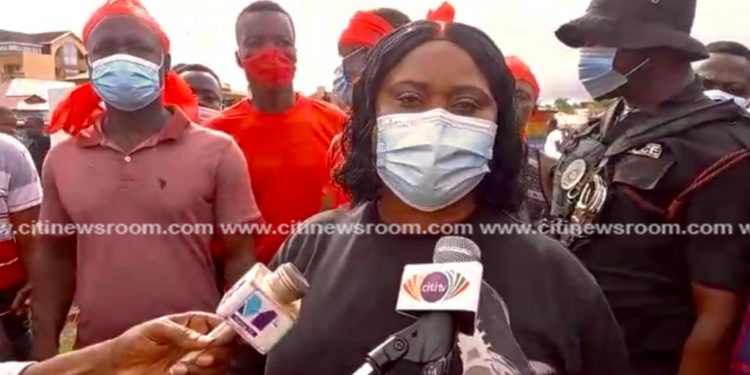 The Member of Parliament (MP) for Jomoro, Dorcas Afo-Toffey, joined a demonstration at Elubo in the Western Region on Thursday, September 2, 2021, to demand the immediate reopening of the land border in the area.

This comes after residents of Ketu South in the Volta Region protested for the opening of the Aflao border last week.

Like in Aflao, the residents of Elubo have also complained that the continuous closure of the land borders is negatively affecting their livelihoods. 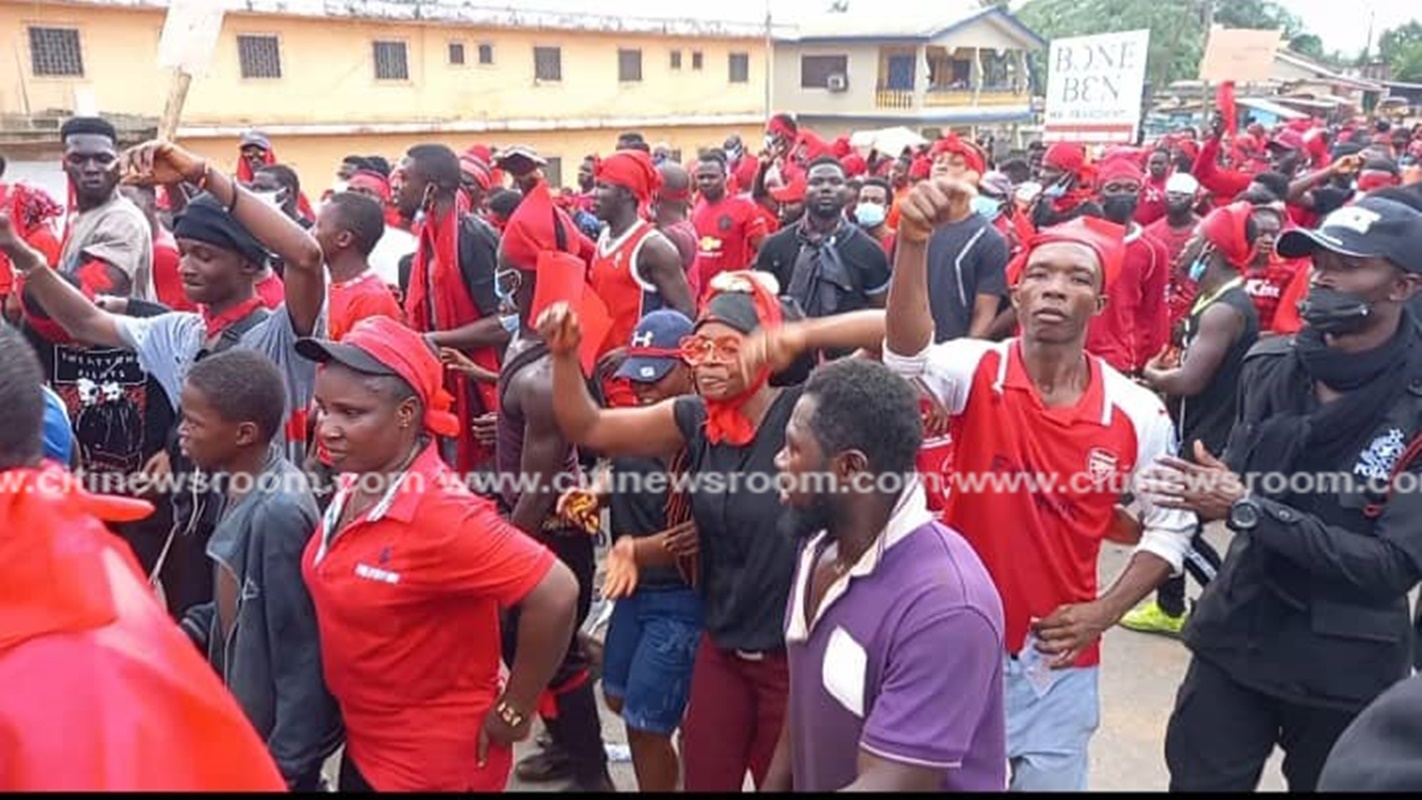 The Member of Parliament for Jomoro in an interview with Citi News said the hardship that has resulted from the land border closure has claimed more lives than COVID-19.

“More people have died in the area due to hardships as a result of the border closure than the COVID-19 pandemic. We are pleading with the government, President Nana Akufo-Addo to intervene.” 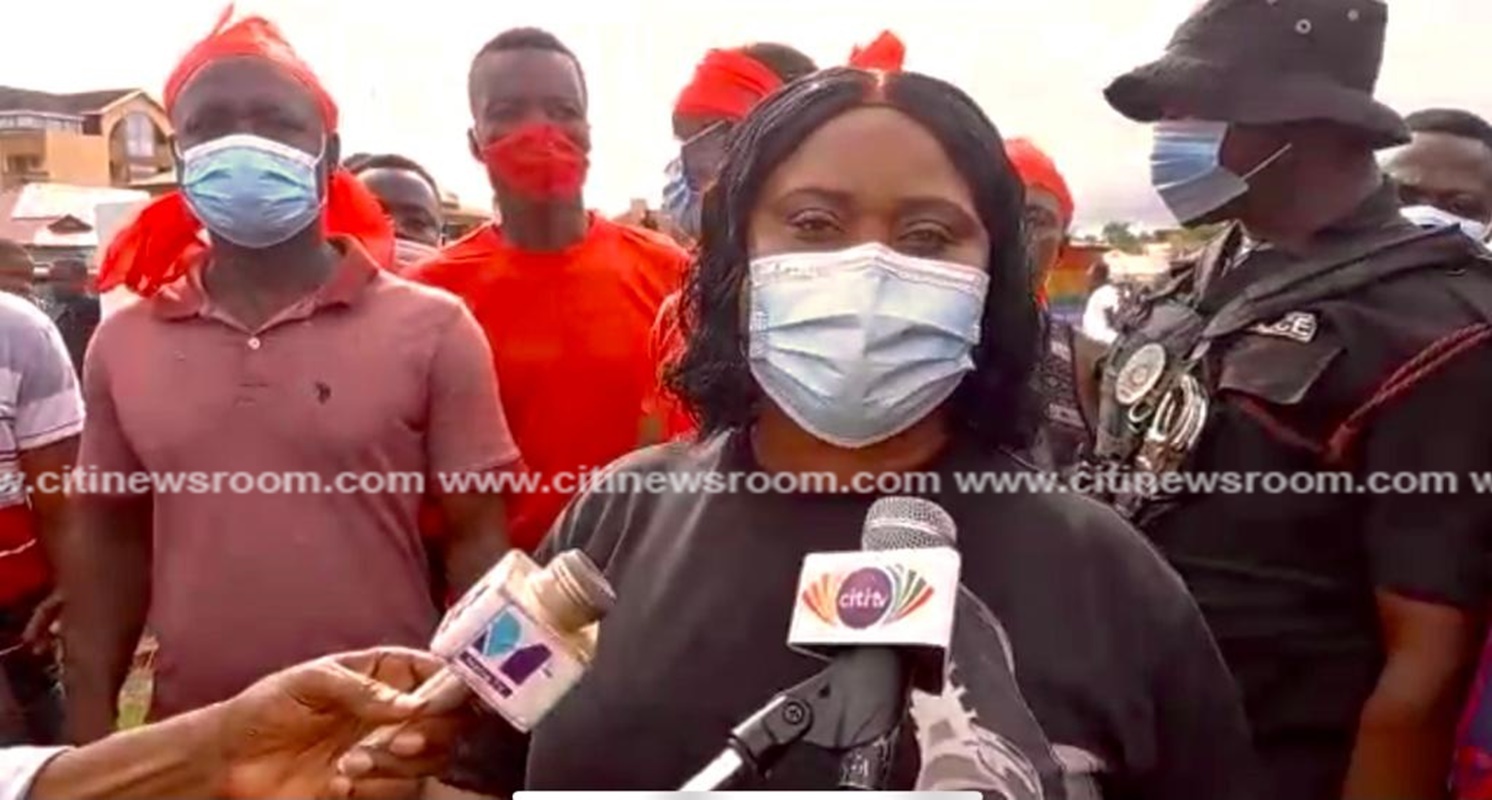 “After all, we were told that the motive behind the land border closure was to prevent the spread of the virus from other countries, but the deaths we have recorded from hardship exceeds what COVID-19 would have caused.” 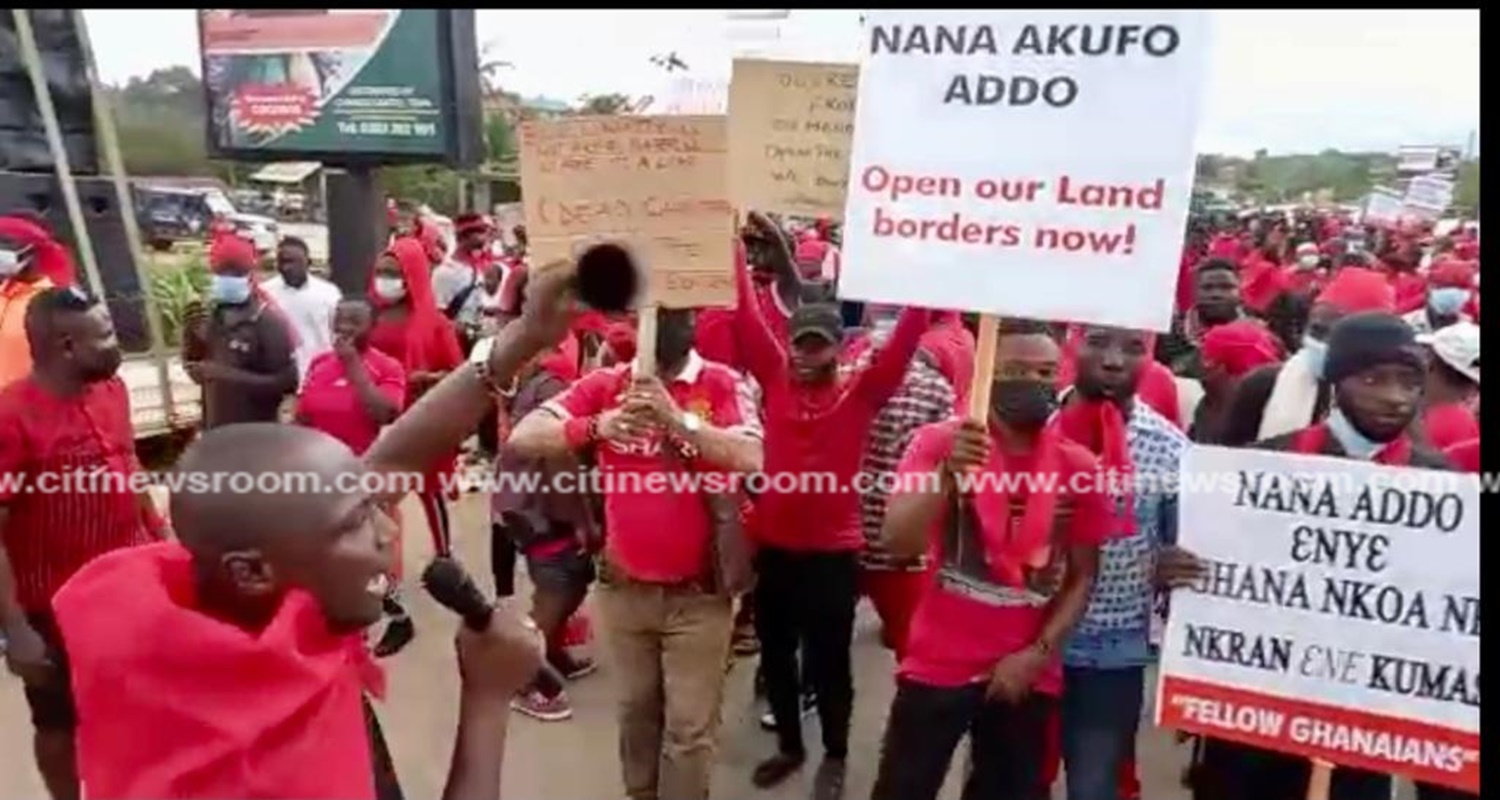 Organisers of the demonstration ended the protest with a petition presented to the Chief Executive Officer of the Jomoro Municipality, Ernest Kwofie.

In their petition, the protestors want the government to institute an antigen testing regime at the land borders just as it exists at the Kotoka International Airport to allow for free movement of people.

“That our land borders be reopened to free movement of persons just as our neighbouring countries, Togi, Côte d’Ivoire, and Burkina Faso have done with regard to the decision made at the 58th Meeting of the ECOWAS Heads of States on the 23rd of January 2021 which was chaired by President Akufo-Addo,” the protestors further requested.

President Akufo-Addo in March 2020 ordered the closure of the country’s borders as part of efforts to prevent the spread of the coronavirus.

The land borders have only been allowing the passage of cargo.

Officials at the Presidency have said President Nana Addo Dankwa Akufo-Addo will soon announce a decision on the current closure of the country’s borders after consultations with the COVID-19 National Response Team.