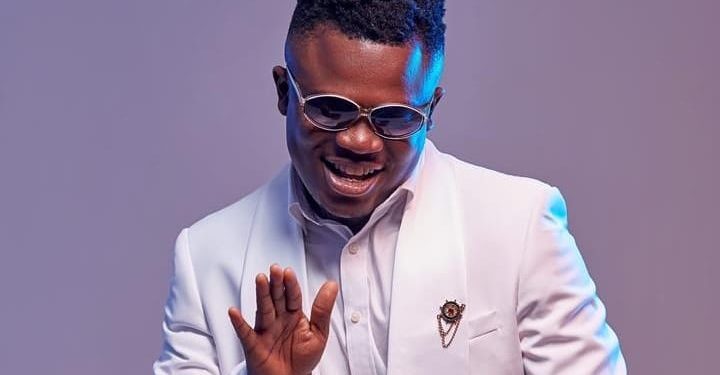 This was announced during the release for the 3rd edition of the awards ceremony on Wednesday, September 8, 2021.

He earned these covetable slots with his hit songs like ‘Jejeli’, ‘Obiara Nse Wo’ and ‘Gye Yen So’, including his debut album ‘In The Midst Of Comfort’, which has all these singles on.

From the latter part of 2020 through to 2021, the artiste says God has been faithful to him.

From his album concert to the release of his hit single ‘Aseda’ to his nominations at the Vodafone Ghana Music Awards (VGMA), 3Music Awards and National Gospel Music Awards (NGMA).

Following his exploits and work output over the years, KobbySlam has been touted as one of the hottest musicians when it comes to the new phase of gospel music.