Mahama mourns Ama Benyiwa-Doe; describes her as a champion of women’s right 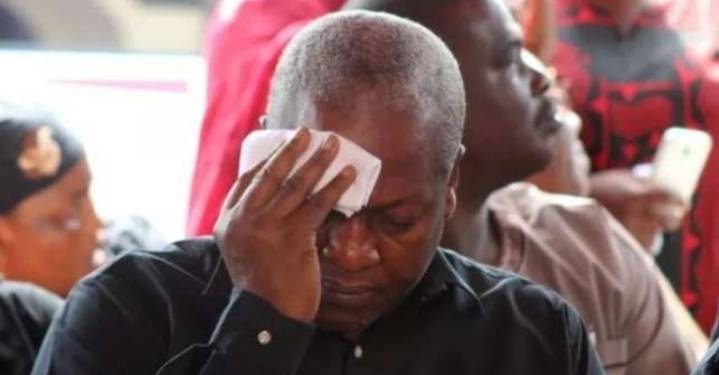 Former President John Dramani Mahama is sad over the death of Ama Benyiwa-Doe, a stalwart of the opposition National Democratic Congress (NDC).

“May her soul rest in eternal glory,” he added.

Ama Benyiwa-Doe was first elected into Parliament during the December 1992 general elections on the ticket of the National Democratic Congress as MP for the Gomoa West Constituency in the Central Region.

Although she hasn’t been active in politics for quite some time, she continued to work behind the scenes for the National Democratic Congress (NDC).