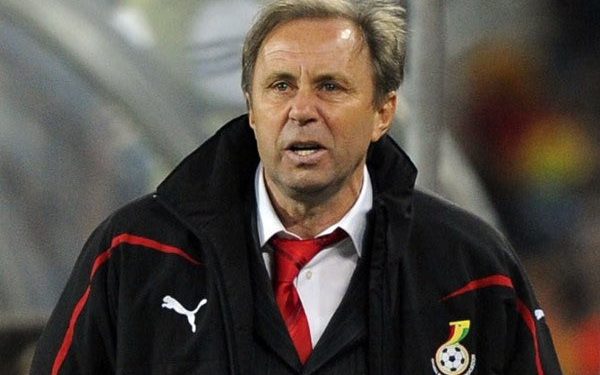 The 67-year-old Serbian was previously in charge of the Ghana national team, leading them to the CHAN final in 2009, the AFCON final in 2010 and the quarter-finals of the 2010 FIFA World Cup.

The Ghana Football Association are racing against time to find a new coach for Ghana following the decision to relieve CK Akonnor of his duties on Monday after a poor start to the 2022 World Cup qualifying campaign in which he won one and lost one of the opening two games.

Government gave approval for the GFA to appoint a foreign coach on Tuesday, after initially insisting that the next Black Stars coach must be Ghanaian.

The GFA’s preferred choice was former Zambia and Cote d’Ivoire coach, Herve Renard, who is currently in charge of the Saudi Arabia national team.

But the Frenchman’s high wages ($100,000 per month) was deemed unaffordable by the country and he was subsequently ruled out.

Other names considered for the job include former Black Stars winger Otto Addo, who currently works as assistant coach at German Bundesliga side Borussia Dortmund.

George Boateng, the former Middlesbrough captain was also contacted for the top job.

Ghana take on Zimbabwe in a 2022 FIFA World Cup qualifying doubleheader from October 6, 2021. 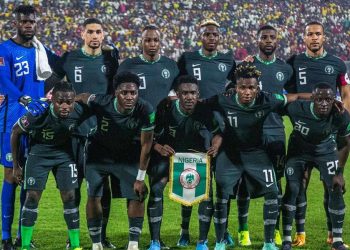 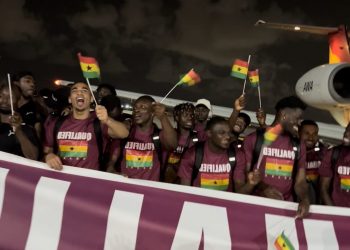 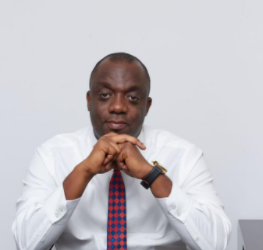 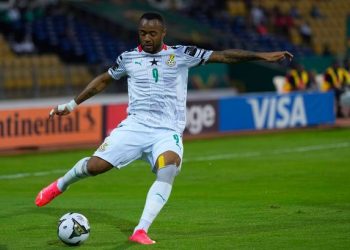 'Mahama is NDC's candidate for 2024, people identify with him' - Nii Lante