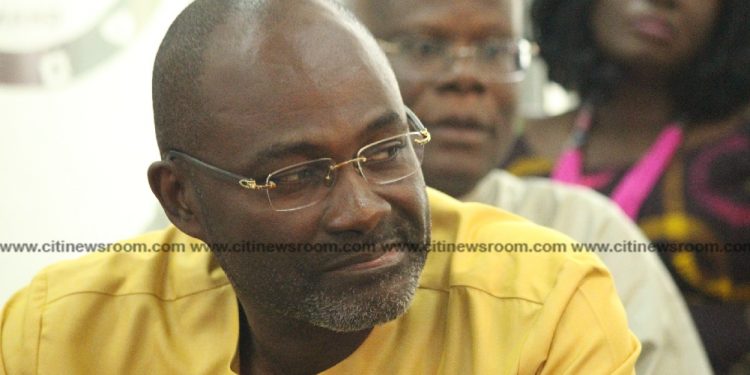 The Multimedia Group Limited is set to sue the Assin Central MP, Kennedy Agyapong, for defamation after allegations made against the company.

According to an earlier warning sent to the MP, the allegations included claims that the company demanded money from the New Patriotic Party and the government within the last five years.

Mr. Agyepong also suggested the Multimedia Group had a vendetta against the government.

“In the month of July 2021 the MP for Assin Central Constituency, Kennedy Agyapong, made and repeated false and defamatory statements on his media platforms spurning caution issued by our lawyers on 13” July 2021.”

“Joy FM, The Multimedia Group and the Chief Executive Officer, Kwasi Twum have been compelled and have taken a firm decision to afford the MP, his media organisation and three (3) of his employees, the opportunity to prove the allegations in court,” the company said in a statement.

The statement also indicated that two other online publications that “circulated the outright falsehoods without care or any attempt to verify the allegations” are also joined to the suit.

“The broadcasts and publications falsely sought to portray [us] as unethical, unprofessional and criminal,” the company added in a statement.

As part of its evidence, the company said the broadcasts and publications as well as associated defamatory commentary have been carefully and meticulously gathered and formally transcribed and translated.

Mr. Agyapong, who has in the past been criticised for making reckless comments, is currently facing a defamation suit that dates back to 2017.

A High Court recently vacated an earlier order striking out the CEO of the Chamber of Bulk Oil Distributors’ defamation suit filed against Kennedy Agyapong in 2017.

Senyo Hosi, the chamber’s CEO filed the defamation case against Mr. Agyapong after he accused it CEO of bribery.

Mr. Agyapong claimed that Mr. Hosi had paid a $1 million bribe to a former CEO of the Bulk Oil Storage and Transportation Company to influence the reversal of a contaminated fuel sale by BOST to two companies. 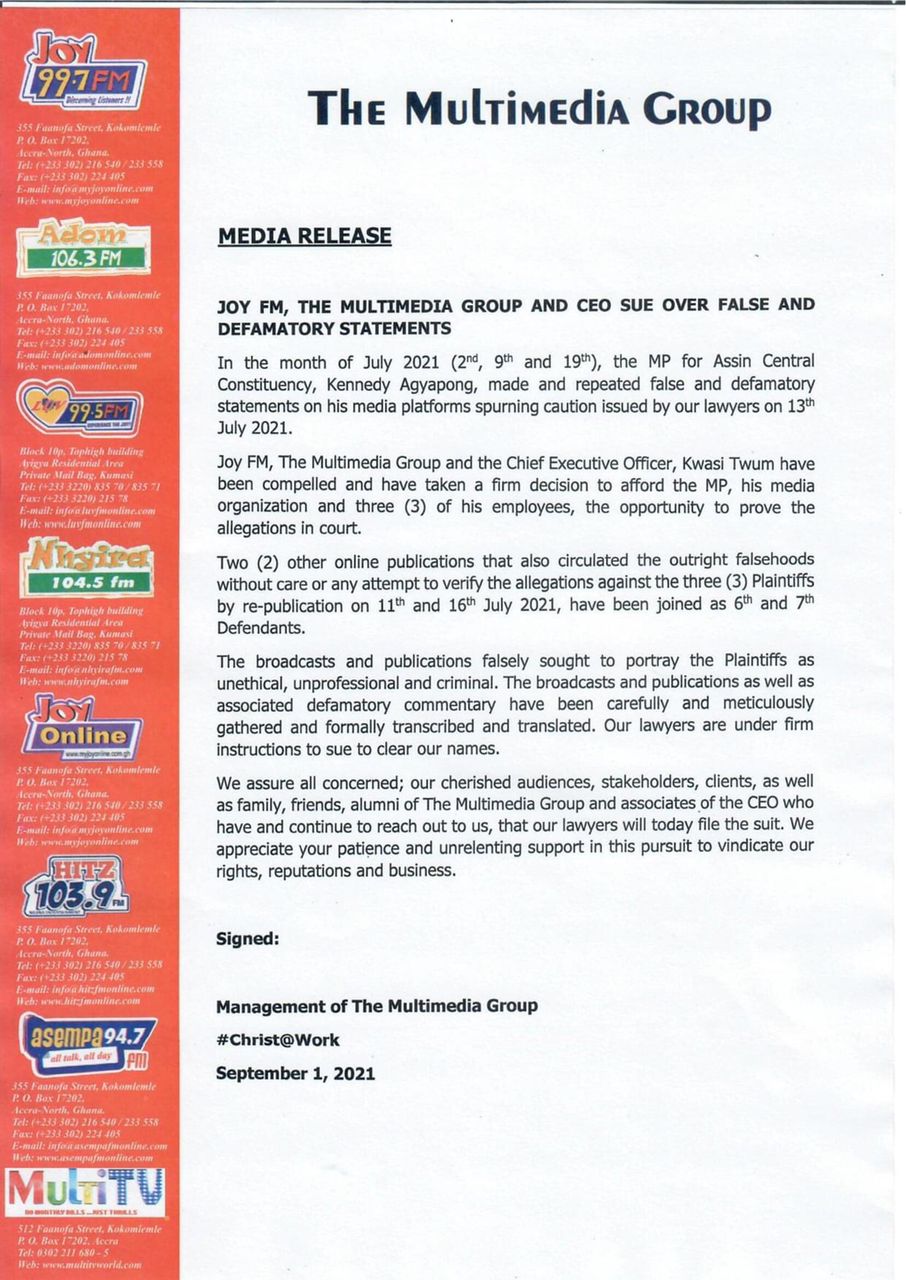 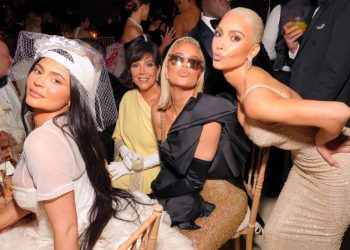 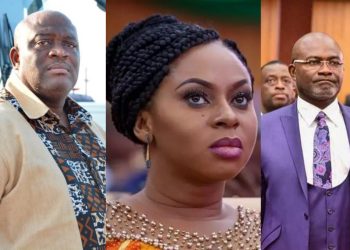 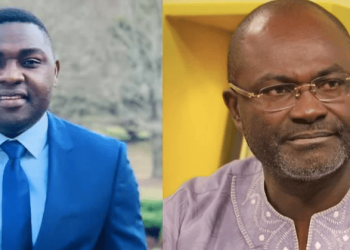 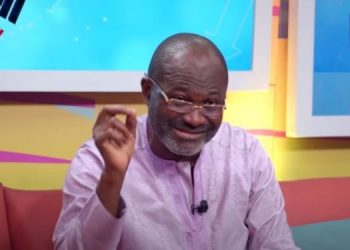