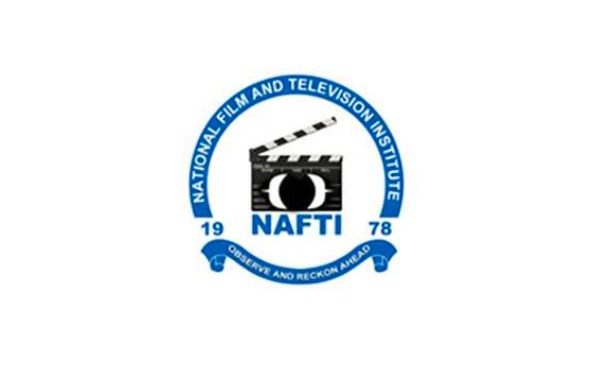 Some old students of the National Film and Television Institute (NAFTI), are threatening to take legal action against the school for failing to provide them with certificates and the needed transcripts for graduation.

The students, who completed in July 2020 say the authorities have failed to honour their promise of resolving all issues regarding the certificates and transcripts.

After the completion of their 4-year program last year, the students say they have not been able to access their portals to check grades of previous examinations.

Speaking to Citi News, the former SRC Vice President, Reagan Jerry, said they are issuing a two-week ultimatum to the school authorities for all their concerns to be addressed.

He said some of his colleagues who got enlisted into some security agencies have been denied any opportunity due to their inability to produce their certificates.

“We have engaged the school since  March this year and for almost seven months now, they keep giving us excuses. When we recently met the management, they told us they will forward all our documents to Legon which is responsible for the issuance of the certificates and so we should check with them in a month’s time.”

“Since then, it’s been one excuse after the other. So we are beginning to get frustrated over the issue because students are not even able to ascertain their results to know if they are graduating or not. So we are giving the school a maximum of two weeks from today and if we don’t give us our certificate and transcripts, we will take a legal action against them.”