The National Association of Graduate Teachers (NAGRAT), says it is satisfied with the arrangements made to provide laptops for teachers across the country.

Referencing an unnamed critic of the arrangement, Mr. Carbonu said misgivings about the laptops were baseless.

“I heard somebody strangely talking about useless laptops. What is he comparing with? He has not seen the laptop. He has not touched the laptop, yet he has the effrontery of describing the laptops as useless,” he said to Citi News.

Under this policy, the government will pay 70 percent of the cost of GHS 1,550 with the teachers paying 30 percent through deductions from their salaries.

Vice President, Dr. Mahamudu Bawumia, who launched the programme said it is aimed at bridging the ICT gap between teachers in urban areas and their colleagues in rural areas.

Mr. Carbonu stressed that “a large section of our teachers do not have computers” as he offered support to the arrangement.

He further indicated that teachers who prefer second-hand laptops to the government’s support would be making a bad decision.

The policy has been criticised for a lack of transparency by the Deputy Ranking Member on Parliament’s Education Committee, Dr. Clement Apaak

He is concerned that the government has been unable to provide clear explanations on the total cost of the laptops and the number of beneficiary teachers. 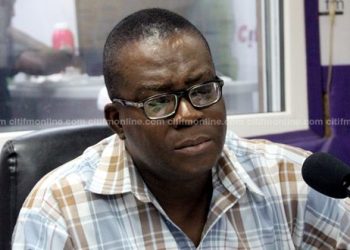 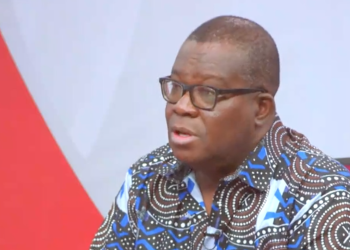 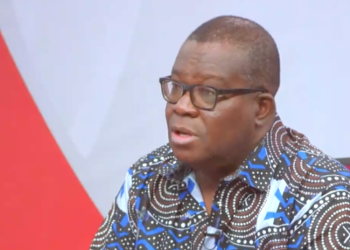 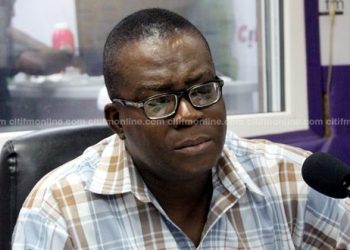 NAGRAT boycotts National Labour Conference; says it’s not worth it 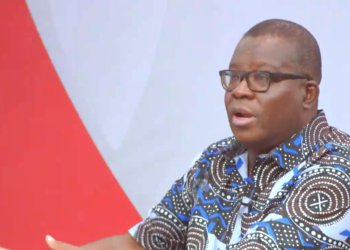