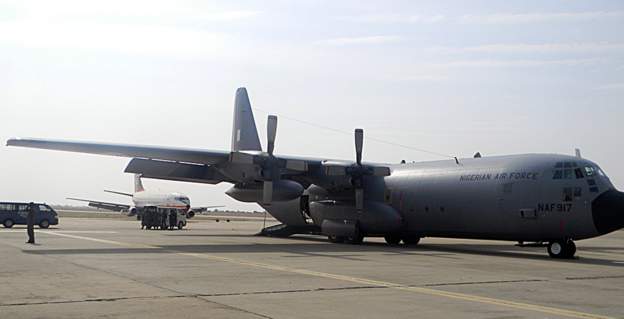 A number of civilians have been killed by a Nigerian air strike targeting suspected jihadists near Lake Chad, which straddles north-east Nigeria and three neighbouring countries.

The incident comes less than two weeks after another air strike on a village that killed civilians in Nigeria’s north-east, where the military is fighting an Islamist insurgency.

Details are still emerging from the area of Kwantan Daban Masara, where the strike happened on Sunday morning.

It’s not clear how many civilians were killed in the strike, or whether they were affiliated with the Islamic State West Africa Province (Iswap) militant group, which runs the area.

The AFP news agency said at least 20 fishermen were killed. The Reuters news agency quoted two people – a resident and a wounded victim – saying that at least 50 people had been killed after the Nigerian Air Force fired on dozens of civilians.

In an intelligence report seen by the BBC, the Nigerian Air Force however claimed that only one fisherman died and six others were wounded.

The armed forces are yet to release an official statement on the incident.

Iswap recently allowed fishing in Lake Chad, in exchange for a fee, but authorities say they have banned fishing there to prevent financing of terror activities.