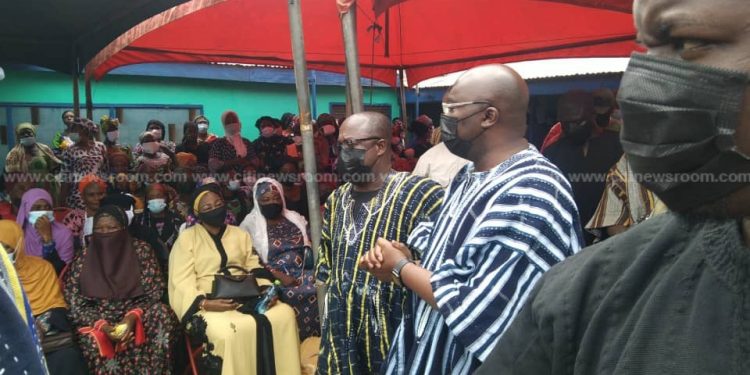 The remains of Hajia Mariama Bawumia, mother of Vice President Dr. Mahamudu Bawumia, have been interred in accordance with Islamic doctrines at Kperiga, Walewale in the North East Region.

She was buried at a private graveyard on Tuesday after the necessary Islamic rites were done by the National Chief Imam, Sheik Osman Nuhu Sharubutu.

Two shots were fired shortly after the burial as a sign of respect in line with the customs and traditions of the Mamprusi tribe.

Hajia Mariama is survived by five children, all men.

Dignitaries from all walks of lives including cabinet ministers, Members of Parliament, traditional leaders, and politicians thronged the family house to participate in the burial ceremony. 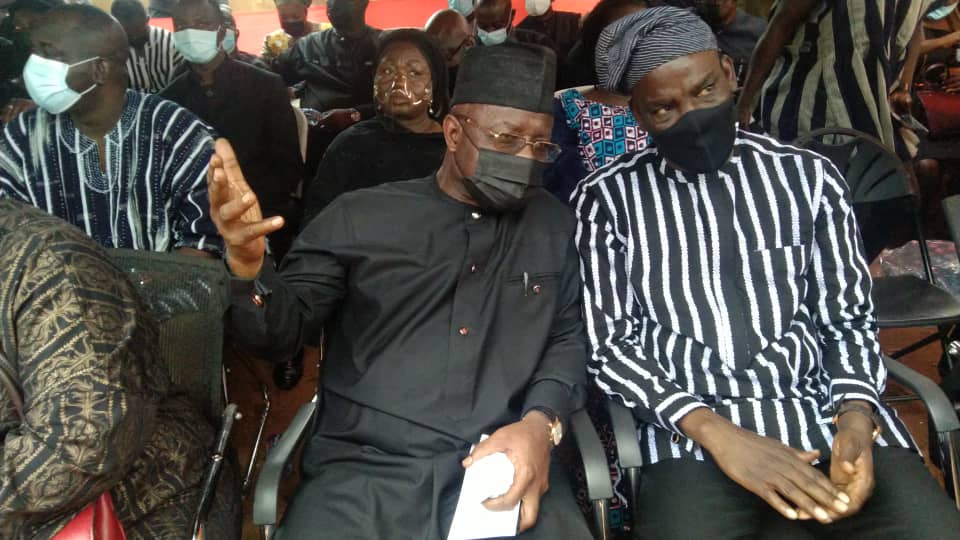 The Minority Leader, Haruna Iddrisu described the late Hajia Mariama as a pillar whose death has created a big vacuum in society.

Tears flowed as relatives, children, and sympathizers took part in the final funeral rites of the late Mariama.

Juliana Kwara, who was fond of the late Mariama told Citi News that the women of Kperiga and Walewale will greatly miss her as she lowered her ladder for everyone.

“We, the women of West Mamprusi and the North East Region, will greatly miss her. She was a mother to the motherless and sister to all women”, she touted. 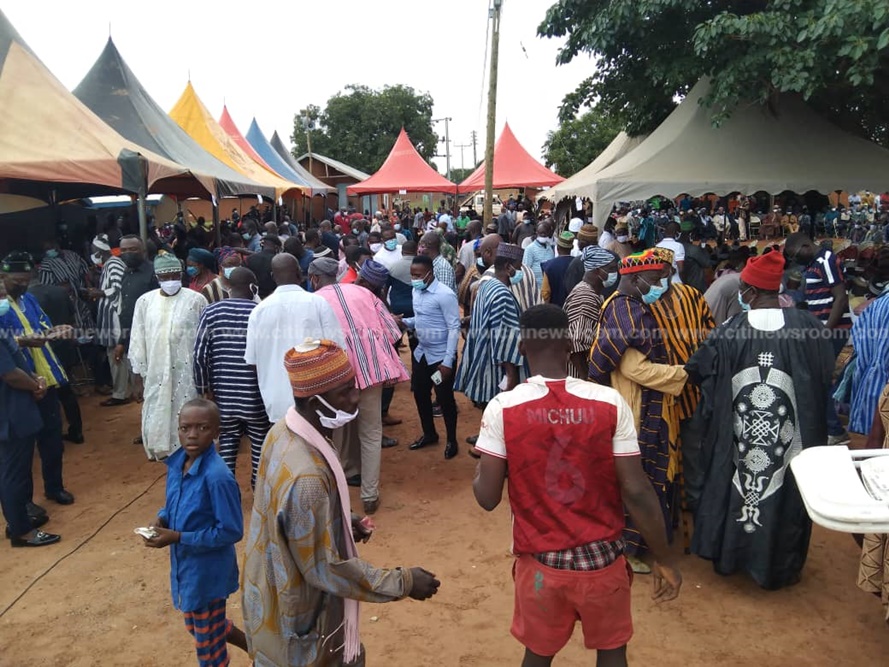 “We grew up together, though she was a bit older than us. When she gave birth to her children, we assisted her whenever she was busy,” said Hajia Hawa Issah, the late Mariama Bawumia’s friend.

As a princess from the Kpasinkpe traditional area who got married into the royal family of the Kperiga Paramountcy, she stood for the interest of women in her community, said Haruna Asana, another woman. 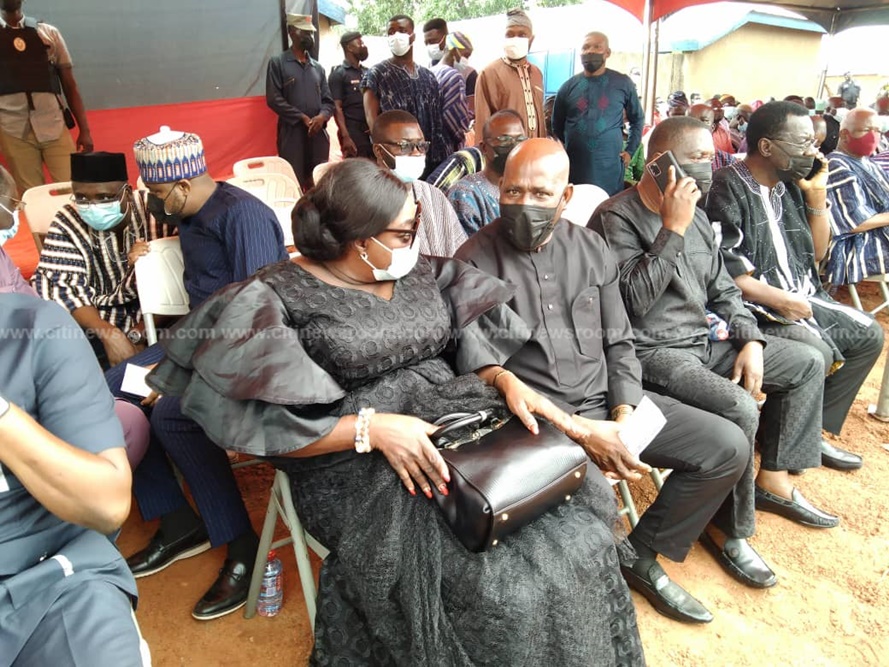 Bawumia’s family elders have scheduled Thursday, September 16, 2021, for the three days rites of the late mother of the Vice President to be observed.

Brushing your teeth properly should take about two minutes – Dentist

Brushing your teeth properly should take about two minutes - Dentist