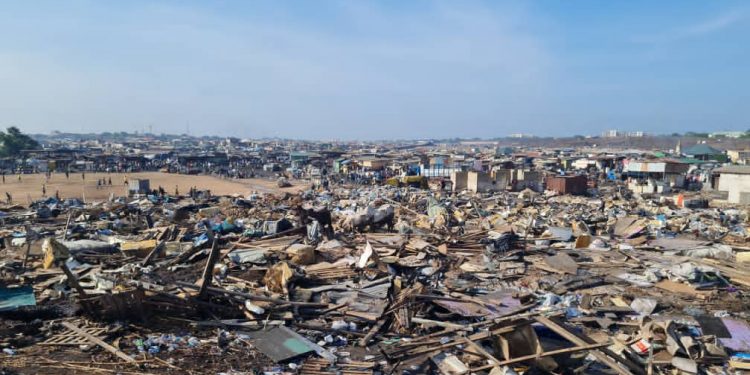 Persons seen without face masks and littering in Agbogbloshie in Accra were made to clean gutters on Friday, September 3, 2021.

Motorcyclists without helmets were also plucked out to help with the clean-up exercise.

They joined Zoomlion and some security personnel already engaged in a clean-up exercise of the area earmarked for the building of the Ablekuma District Hospital.

In all, about 50 persons were stopped and made to engage in the clean-up exercise.

“If you are walking around, and you are not wearing a nose mask, they will just talk to you to join the exercise,” the General Manager for Zoomlion-Accra Zone, Ernest Morgan Acquah, said to Citi News.

He however shied away from calling the punitive action as punishment.

“This is not even a punishment, because if they are calling it punishment, the time would have been more than this, and probably they would have to go to court for them to be sanctioned.”

One of the men who took part in the exercise was in good spirits when Citi News spoke to him.

He had been stopped because he was riding a motorbike without a helmet.

“To me, the work is good because Ghana is too filthy. Especially here,” he said.

The clean-up was part of the government’s agenda of “making Greater Accra work again”.

In June, onion traders at the Agbogbloshie market were relocated, but after the relocation and demolition, it was observed that the land was being turned into a dumpsite.

Although the ongoing clean-up exercise is expected to end on Sunday, General Manager for Zoomlion-Accra Zone, Ernest Morgan Acquah, said sanctions will also be meted out to tricycle riders caught dumping refuse at the area. 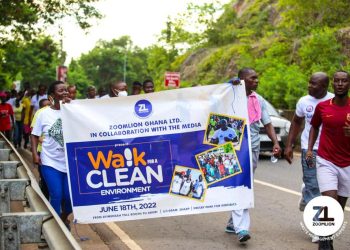 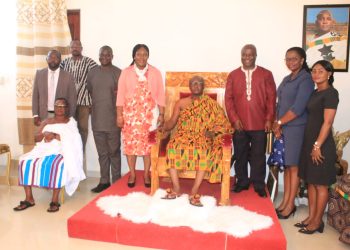 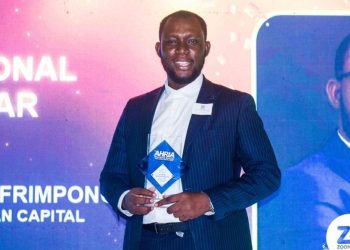 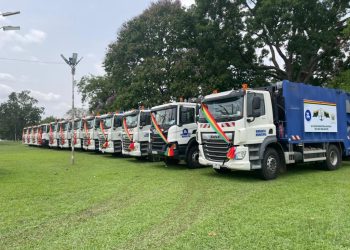 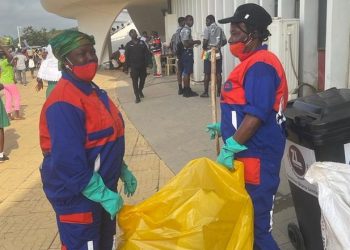 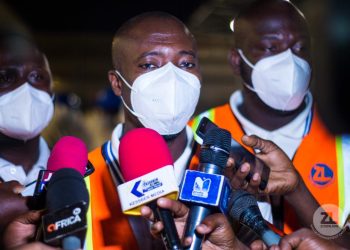