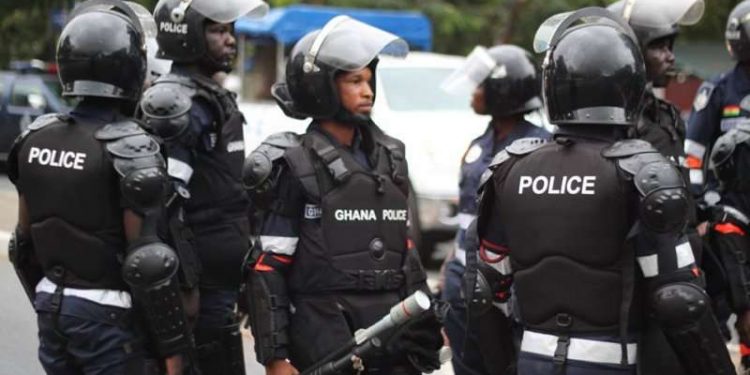 Two suspected armed robbers have been gunned down by the Police at Ashaiman in the Greater Accra Region.

The two, Joseph Dagodzo and Mujahid Abubakar, lost their lives at a hospital after sustaining gunshot wounds during a shoot-out with the Police.

A statement signed by the acting Director-General of Police Public Affairs Department, ACP Kwesi Ofori, said a third suspect, 67-year-old Bukari Salifu, who is a financier and supplier of weapons for the group was also arrested in his hideout in Zenu.

The statement said a Blow F9-22 pistol, a locally manufactured pistol, and two motorbikes were retrieved by the Police.

The Police Service says it is making use of its patrol teams to combat the rising spate of crime in Accra.

Some days ago, videos of daylight car robbery incidents at Sampa Valley in the Ga South Municipality and Apenkwa Traffic Light on the Achimota stretch went viral on social media.

The Ghana Police Service as a matter of urgency has introduced urgent additional security measures in the wake of a spike in robbery incidents, especially in the national capital, Accra. 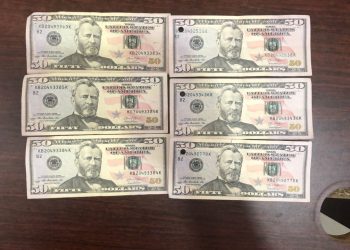