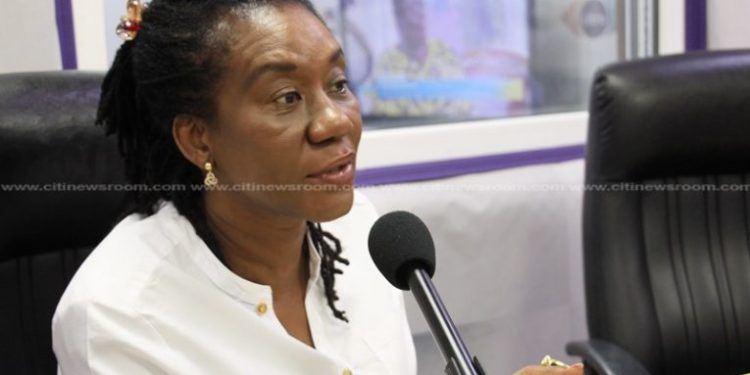 The National Population Council is worried over the increase in the population density of some regions in the country following new census figures released by the Ghana Statistical Service.

In this regard, the Council’s main concern is the possible outbreak of communicable diseases, which it says may be disastrous for inhabitants because of the high numbers.

Executive Director of the National Population Council, Dr. Leticia Appiah, in a Citi News interview, warned of the effects of overcrowding.

“In very high population-dense areas, if there is an outbreak of a communicable disease, it spreads like bush fires. Also, you can also have them degrading the environment in these high population-dense areas. So the population density is good, but there is a certain point beyond which it hurts you. The population density will help you to a point to improve living conditions but if you don’t control it, and it tips, then it gets to overcrowding which does not support any quality of life.”

Ghana’s population is now 30.8 million, according to provisional results from the 2021 Population and Housing Census.

The Greater Accra and Ashanti Regions both have a population size of 5.4 million each, while the Ahafo Region, the least populous region, has a total population of 600,000.

Since then, sex ratios have declined until the uptick observed in 2021.

Greater Accra has also overtaken the Ashanti as the most populous region in the latest census.