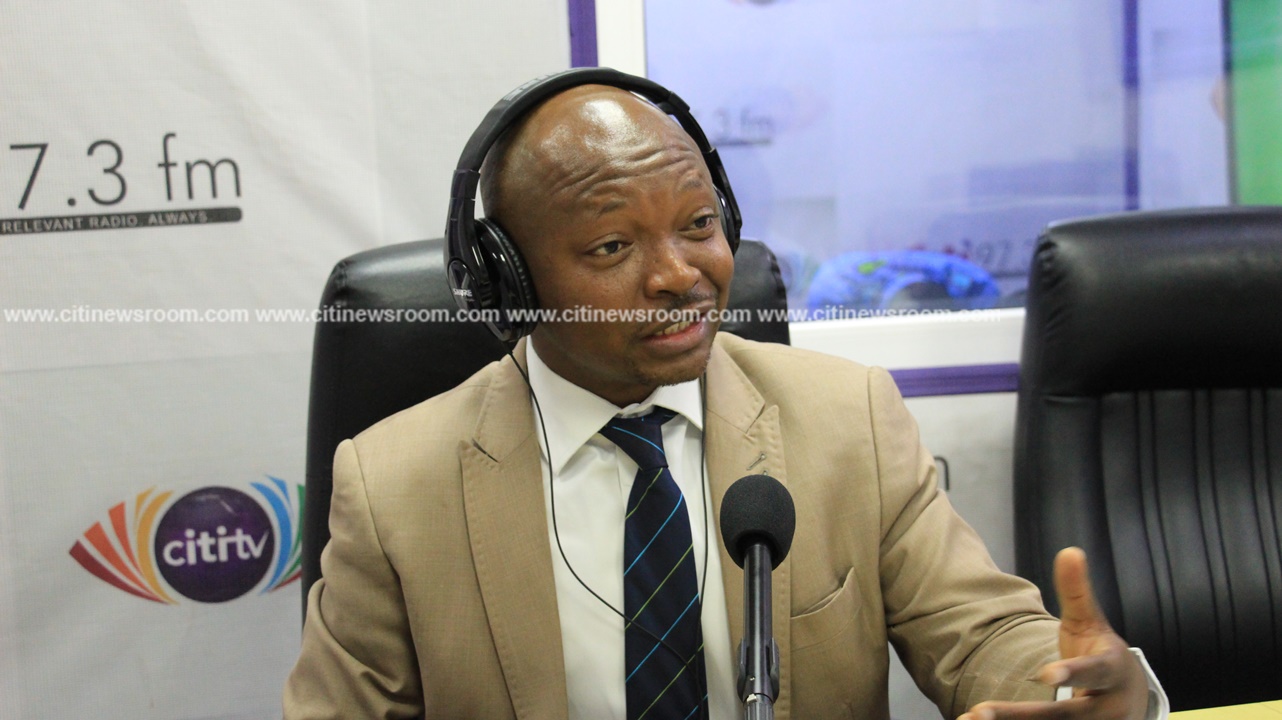 A real scam is being perpetrated on the people of Ghana by a foreign firm, sadly with the blessing of our own people.

To start with, Aker Energy should never have been re-admitted to Ghana because of the fraudulent manner in which it managed to enter Ghana the first time. I know Anet succeeded because it was fronted by people who were very close to President Kufuor during his first term.

The Law establishing GNPC and the Petroleum Law were very clear about who qualifies and who doesn’t qualify to apply for oil blocks in Ghana.

In the old days when GNPC exercised oversight duties for the blocks in Ghana, we did background checks on every company that applied for blocks in Ghana. Clearly, with its previous record, Aker Energy would never have qualified to be shortlisted. It means it used its connections in high places in Ghana to come back to Ghana!

For its “impersonation,” using an unregistered local company as required by law, GNPC should never have paid for the so-called $29million seismic survey. In the old days, we would never have agreed to that.

By law, GNPC on behalf of the Ghana government, is entitled to EVERY data that is acquired in Ghana. That means the corporation would have had in its possession a copy of the dataset anyway. And under Ghana’s law, if Aker Energy had to give up its acreage because it had committed fraud, it could not take the data away anyway. It belonged to the Government of Ghana. Clearly, the people in charge of GNPC today do not seem to know their left from their right. They are the ones giving misleading advice to ministers!

There are many people still in Ghana and around the world who know about these things. It is just a matter of contacting them. When Cote d’Ivoire took Ghana to the international court, notes from meetings of the Ghana-Côte d’Ivoire Border Demarcation Commission were part of the information that proved decisive in the final outcome.

By taking over Petrica’s assets in Ghana, Aker Energy assumed the rights, contractual obligations and responsibilities of Petrica. Undoubtedly, Petrica had an obviously uncompleted Work Programme, which could be either appraisal or development. This would have been approved by the Government of Ghana through Parliament.

If Aker did not complete that work programme, there were consequences. The company would have had to forfeit posted bonds or else would pay penalties. Why was it left off?

Secondly, Aker Energy has undoubtedly discovered that being in ultradeep waters, the block is not as lucrative as it was believed to be and now wants a whopping $1.3billion profit upfront on the back of the poor Ghanaian taxpayer.

Technically, Aker Energy has contractual obligations to appraise or develop the field. If for technical or financial reasons it cannot do so, it has to hand back the block to the government of Ghana and pay penalties for breach of contract. In which case, GNPC assumes ownership of the block on behalf of the Government and people of Ghana FREE OF CHARGE! This is Level 1 Exploration and Production, not rocket science.

Why the rush, anyway? Phillips Petroleum Company discovered the Tano fields in 1976/77. When the company realised that it could not profitably produce them, it set out its contracts and handed the fields over to the Government of Ghana in 1981, without the state paying a penny.

If Akers Energy cannot develop its acquisition for financial or technical reasons, why should the poor Ghanaian taxpayer reward the company upfront for its financial or technical incapability? Why don’t we allow it to stew in the hot bath of its own making until it walks away and we can take the field(s) back for free, which happens in industry all the time?

In terms of the other block, if there is only one small discovery so far and in deep water, why must GNPC involve itself in such a risky exploration venture?

With respect to the “Green Energy” nonesense, that is not going to happen for another two decades, at least, certainly not in Africa.

How much money has GNPC saved from its share of production so far? What has the corporation done with all that? Why can’t it go to the money market and borrow for its expansion? What is the corporation’s own evaluation of the field(s)? Why does it have to commission a “joint” study with Akers Energy (the seller) that is not able to attract “farmeniees (joint venture partners)?”

If this deal is so good, why are the “Big Boys” shunning it? If GNPC has not been able to deal with 2000m water depth development/production, what is the guarantee that it can handle 3000+metre water depths? Why must the poor taxpayer be saddled with such debts, especially considering the fact that the other discovery (just one well) has not been appraised?)

It is a fact of industry experience that even relatively simple onshore developments never turn out as predicted by initial studies.

If the corporation is serious about learning to operate oil and gas fields, then a quarter of the said amount will cover the whole onshore Voltaian Basin. That is an onshore block, easy to deal with. That will be more sensible and better value for money.

The people of Ghana must not allow these Norwegian people to hang generations unborn with such a crazy arrangement.

Our children will never forgive us. I hope the President has not forgotten his Uncle Jones Ofori-Ata’s 1967 fight against the Ghana-Abbott agreement. That was a lot sweeter smelling than this Aker Energy deal. It is not good for the people of Ghana and must be stopped by any means necessary.

Guinea in turmoil as soldiers claim they have dissolved the government