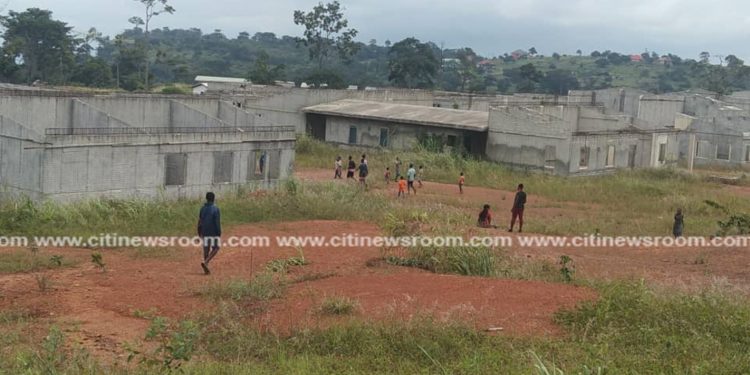 The Ranking Member on Parliament’s Health Committee, Kwabena Mintah Akandoh, is urgently calling for the re-packaging and re-award of abandoned hospitals, particularly the project at Abetifi in the Eastern Region.

He made the call during a tour of the hospital project at Abetifi on Tuesday in the company of other members of the Minority caucus on the Health Committee of Parliament.

“The people of Abetifi deserve better than this. We have a Minister responsible for health, and the president himself must be held responsible. I think we are not angry enough… That is why we have come back here after two years. For us, not until these hospitals have been operationalized, we will not relax. We need results and the government must ensure the project is completed,” he said.

He added that the government must “assess the structure, repackage it, and quickly re-award it for the good people of Abetifi to benefit.” 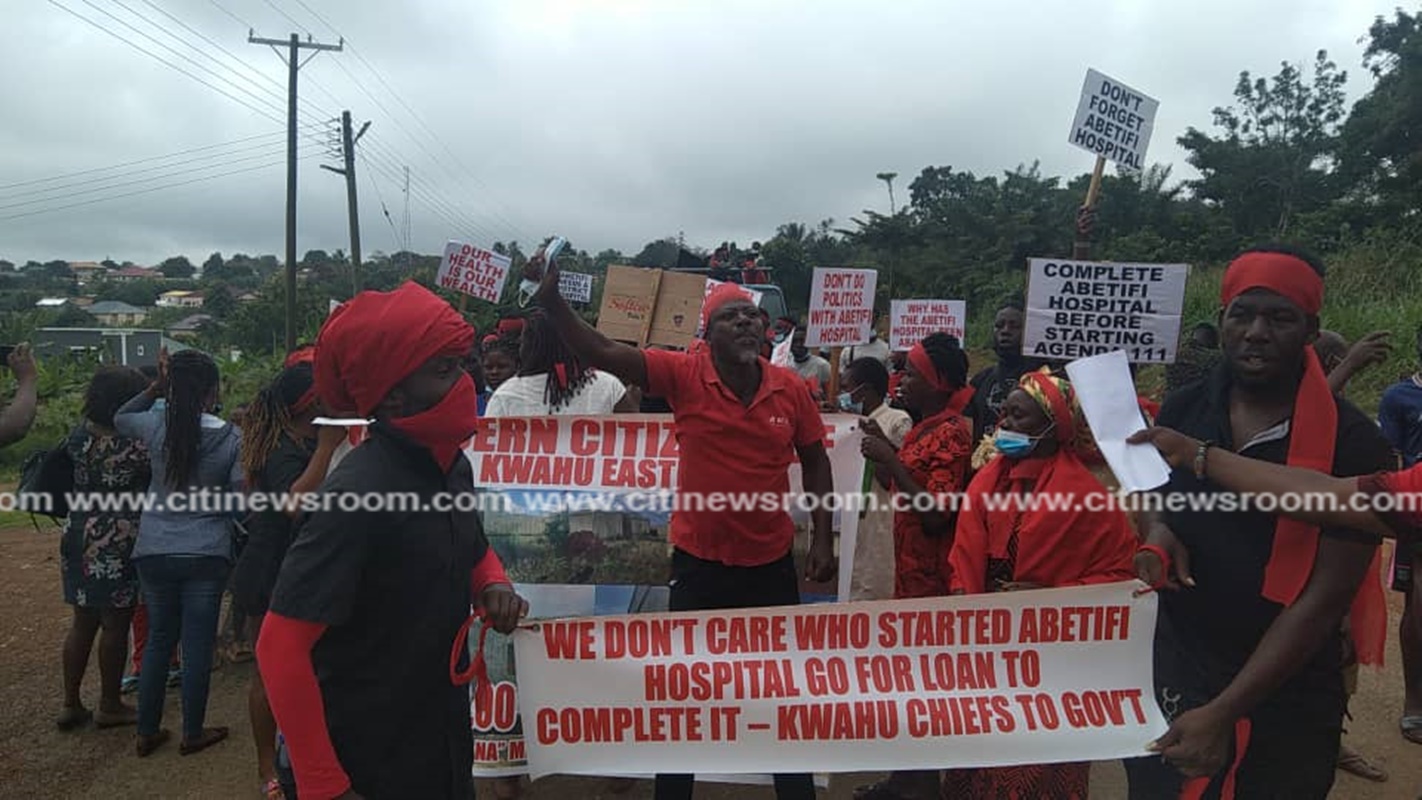 A group known as the Concerned Citizens of Kwahu East last week took to the streets of Abetifi to register their displeasure over the stalled Abetifi District Hospital project.

When completed, the over 200-bed facility which was started by the erstwhile government will serve as a referral centre for all health facilities in the area.

The protestors, dressed in red and black apparel, wielded placards with inscriptions such as ‘Abetifi Hospital has been left to rot’, ‘No Hospital No Vote in 2024’, ‘Don’t do politics with our health’, among others, demonstrated through the Abetifi township.

The protestors in a Citi News interview demanded the completion of all stalled hospital projects before the commencement of new ones by the Nana Akufo-Addo government.