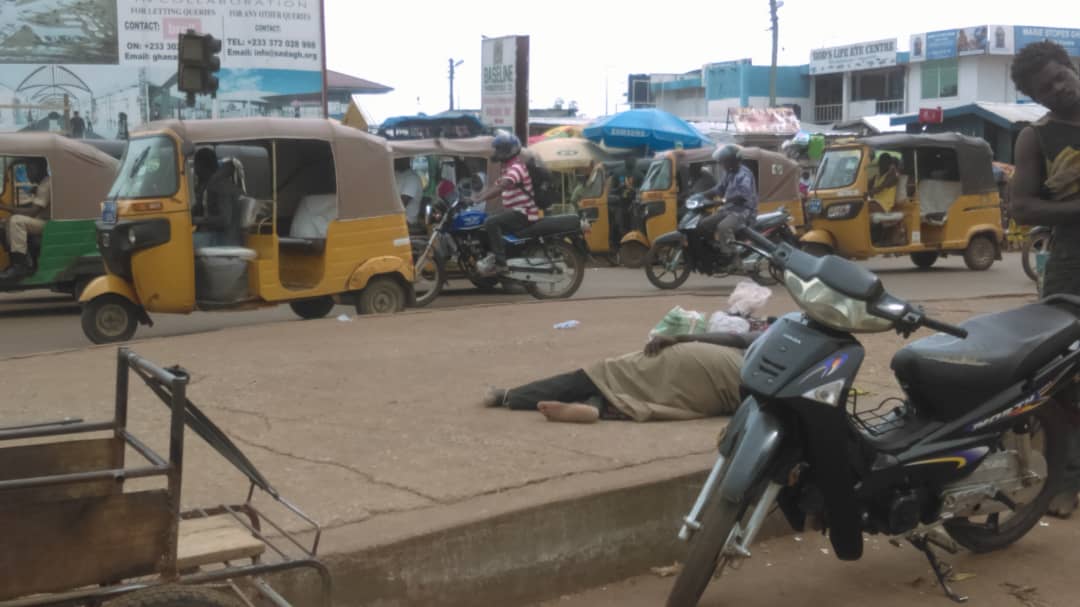 The National Road Safety Authority has exercised its enforcement mandate and directed six Metropolitan, Municipal, and District Assemblies (MMDAs) to cease any acts or omissions that directly or indirectly permit the unlawful use of tricycles for fare-paying passenger services.

The Authority has threatened it would not hesitate to seek an enforcement order if they fail to carry out the required remedy within a month of the directive.

According to the Authority, Regulation 128 of the Road Traffic Regulations, 2012 (L.I.2180) prohibits the use of tricycles for fare-paying passengers.

Despite the unambiguous position of Regulation 128, there is evidence to confirm that the MMDAs herein are acting contrary to the law by permitting the use of tricycles for fare-paying passenger services by issuing stickers at a fee or approving terminals for the purpose.

The Authority considers this action by the assemblies as a threat to road safety. It explains that the makeup and construction of tricycles do not meet the specifications for passenger-carrying vehicles as provided by Regulation 127 of L.I. 2180.

In a letter signed by the Director-General of the Authority, Ing. (Mrs.) May Obiri-Yeboah, and copied to some six Metropolitan, Municipal, and District Assemblies, the Authority argues that the bodywork and construction of tricycles make them unsafe or unsuitable for the conveyance of passengers. The tricycle has open sides and is without seatbelts for both the driver and passengers.

According to the Authority, it is vested with the public duty to reduce road traffic crashes and casualties by issuing compliance notices or directives, where it appears to the Authority that an undertaking within the road environment constitutes a road safety threat.

The emergence and use of motorcycles and tricycles appear to threaten the considerable gains made in improving the national road safety situation. Motorcycle and Tricycle-related deaths and injuries have increased by 87% over the last five years, according to the Authority.

Tourism; the other Ghanaian pandemic [Article] 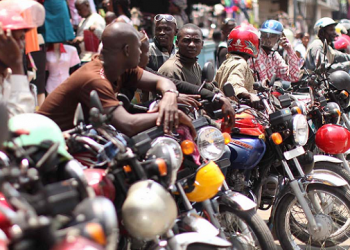 Tourism; the other Ghanaian pandemic [Article]