Sara The Dressmaker launches collection in honour of Gifty Anti 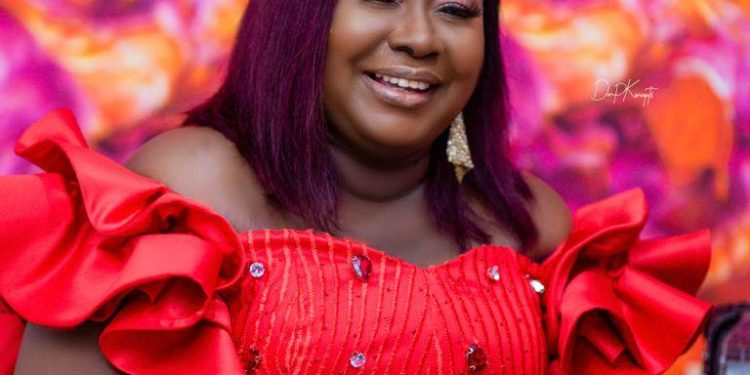 Sara The Dressmaker found a brilliant way to honor Ghanaian gender advocate and broadcaster Gifty Anti, who for decades has been a source of inspiration for many in the Ghanaian society, with a collection dubbed ‘THE GIFTY ANTI’

‘THE GIFTY ANTI’ collection symbolizes her power of inspiration, encouraging every woman in the corporate world, and everyday people and culture curators to embrace their true selves, while channeling their self-expression through fashion.

She believes that appearances do matter and that ‘THE GIFTY ANTI’ is a great way to dress for success.

The breathtaking ensemble embraces freedom, fearlessness, and how modern corporate women should look fashionable within and outside the working environment. 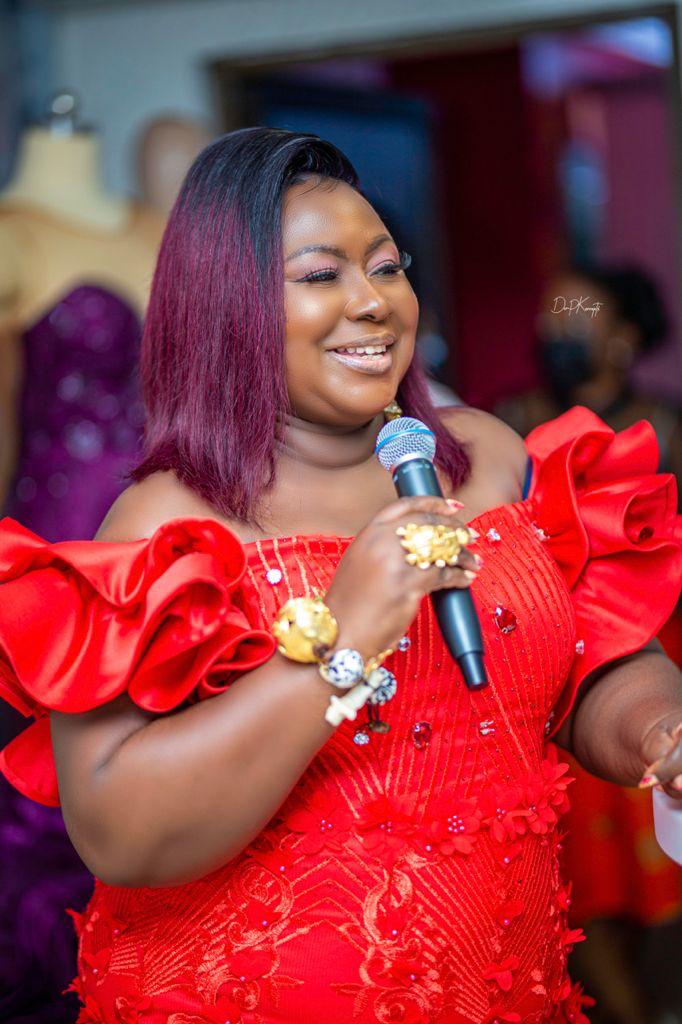 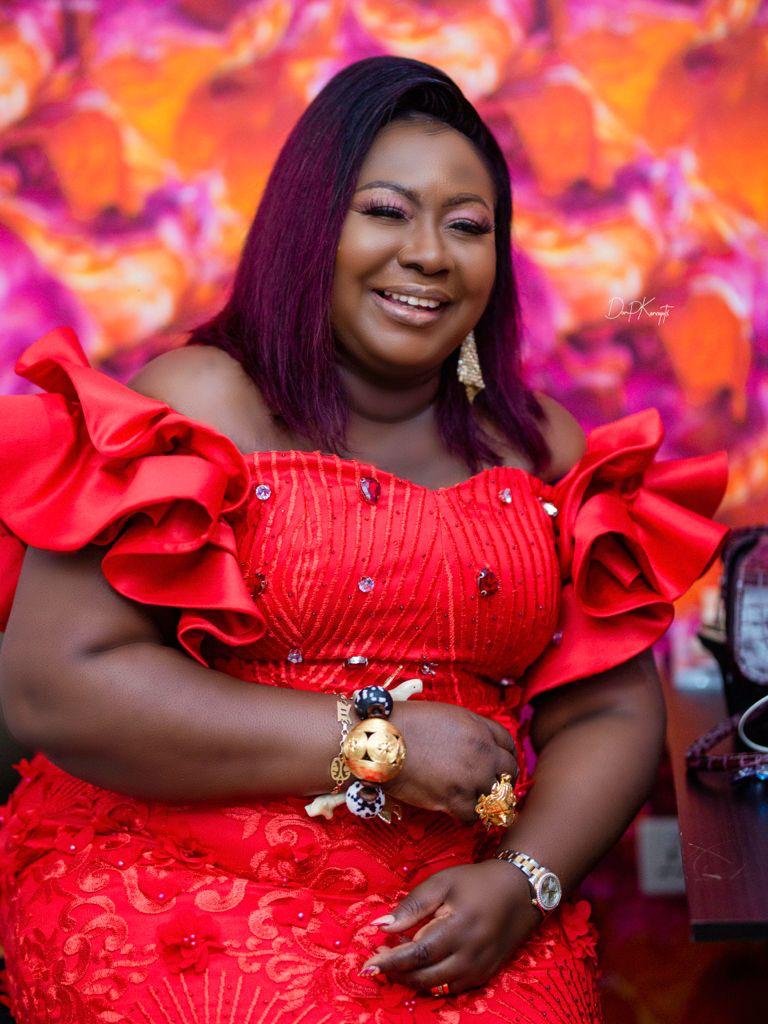 Speaking to the media on the launch, Sara The Dressmaker said, “today, we unveil our new collection which we named after Gifty Anti, on the theme; ‘Femme de Substanz’ which means ‘Woman of Substance’.

“We realised she does a lot of things, and we are so proud of her. This is also an opportunity to introduce our customers to our new location at Haatso Ecomog last stop Junction”, she said.

Gifty Anti in her response on the occasion said she is very humbled to have a whole collection named after her. 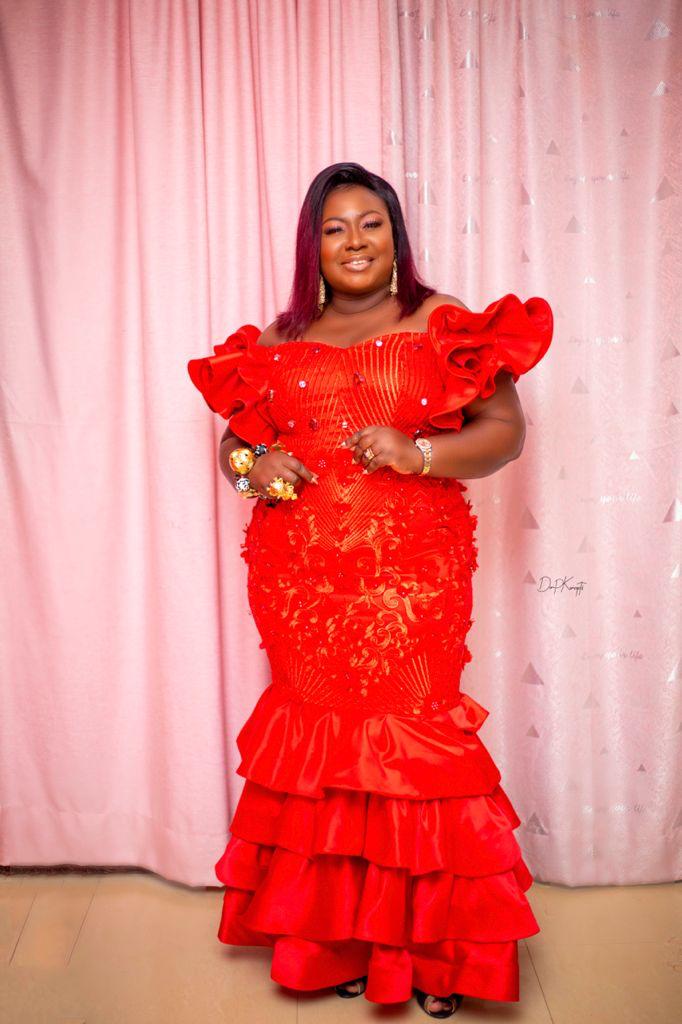 “I feel very humbled and very honored for her to consider me as worthy, and naming her collection after me because I don’t take her brand for granted. For her to call a whole collection “A Gifty Anti Collection”, I’m very humbled, excited, and feel celebrated, and I thank God for a day like this, I will never forget”, she added.

‘THE GIFTY ANTI’ is made up of 10 looks, and each look will be unveiled on her Stand Point show.

Two looks from the ten looks were unveiled during the launch last weekend.

The iconic personality began her media career as an intern at the Ghana News Agency and then moved on to the Ghanaian Times as an intern.

Gifty later worked as an intern at the Ghana Broadcasting Corporation (GBC), where she was also offered the option to do her national service. Gifty landed her first job as a floor manager at GTV.

She later became a TV presenter, coach, and gender advocate. She is currently the Chief Executive Officer of GDA Concept and host of Stand Point, a talk show about women’s issues.

In 2019, she launched her book titled ‘A Bit Of Me’, which reached number one on Amazon after one week of publication. Gifty Anti is also known by the stool name, Oheneyere Nana Awo Dansua.

India’s got the next big thing in tech, and it could be worth $1 trillion