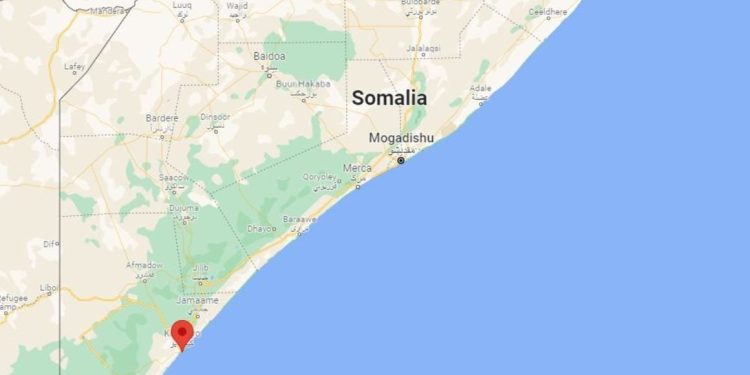 At least two people were killed and several injured following a blast on Monday night in Kismayu town in Jubbaland state, southern Somalia.

The explosion occurred at the popular beachside eatery known as Xeebta Cagaha Geli (Put your feet at the beach).

The injured were rushed to nearby Kismayu General Hospital.

Security personnel have opened investigations into the explosion.

Kismayu town, 500 km south of Somalia’s capital Mogadishu, has experienced explosions over the years that have led to several deaths and injuries.