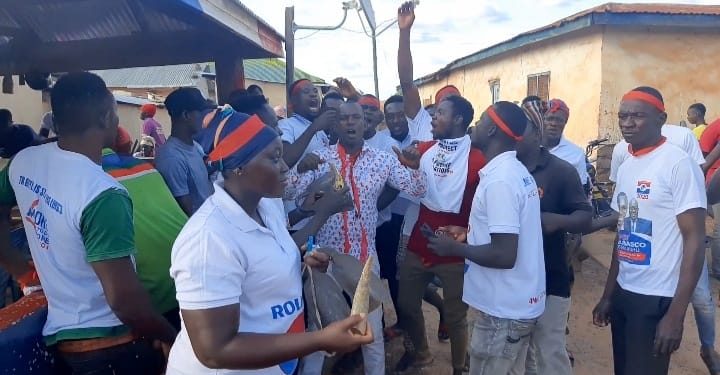 Ahead of the announcement of nominees for metropolitan, municipal and district chief executive positions nationwide, some youth of the governing New Patriotic Party in the Sawla-Tuna-Kalba District of the Savannah Region, are warning of dire consequences should the President depart from the recommendation of the national vetting committee.

The youth say they have information that one Barikisu Losina, who they claim is a first time voter in the constituency is to be nominated and have vowed to resist it.

According to them, they are comfortable with any of the three people shortlisted by the vetting committee.

At a press conference in Tuna addressed by Mwangu Lompogo, an electoral area coordinator of the party, they vowed to resist any person outside the shortlisted personalities by the vetting committee. 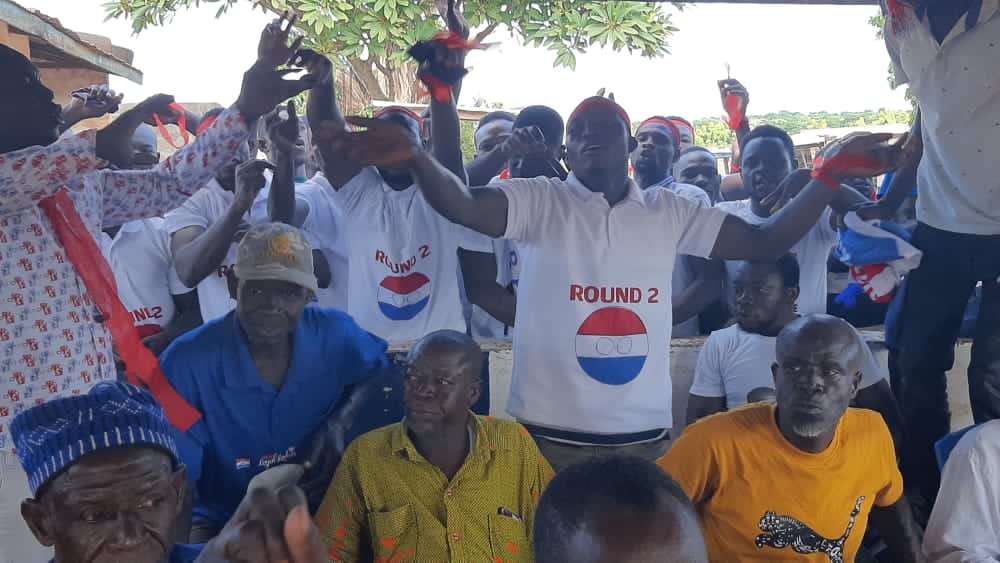 “Somewhere last week, we saw on various platforms a leaked document of the national vetting Committee under the chairmanship of Hon. Dan Botwe, Minister for Local Government. We have no cause to doubt the document because the vetting committee did not distance themselves from the said document. All the three people shortlisted were deamed fit to lead the district. Our concern as the youth is why none of those people was considered for appointment by the appointing authority.”

Mwangu Lompogo further accused the Minister for Lands and Natural Resources, Samuel Abdulai Jinapor, of being behind the said Barikisu, adding that the party cannot break the eight with a DCE who knows nothing about the district.

“An individual who could not meet the standard of the vetting Committee is being dumped on us as a district chief executive. What is the basis of Jinapor settling on such an individual? A person who does not know the dynamics of the constituency, a first time voter. We are happy with the work of the vetting Committee, and we hope his Excellency the President will get a nominee from the list for us.” 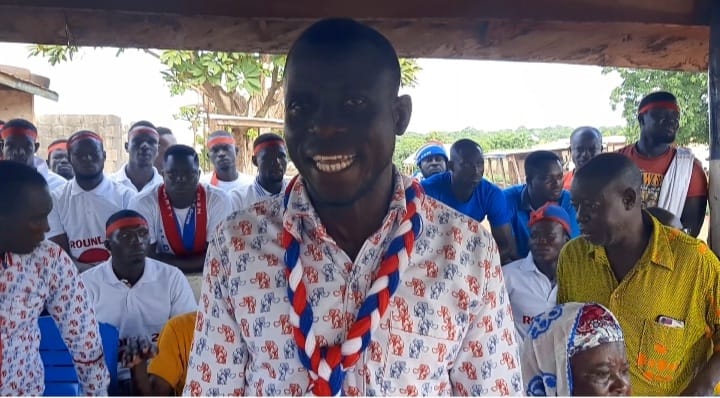 “The woman in question they want to appoint, none of us know her in the constituency, she doesn’t know the dynamics of politics in the constituency, we want a DCE that when party members walk to his office he can identify them. We said we want to break the 8, we are telling you Mr. President, we cannot break the eight with Barikisu as our DCE” he asserted.