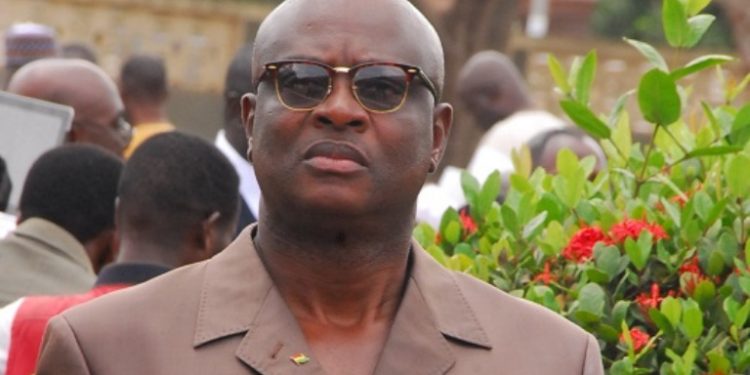 A former May of Kumasi, Kojo Bonsu, is urging the President’s nominee for the Kumasi Metropolitan Assembly, Sam Payne, to tackle sanitation issues if he is confirmed by assembly members.

“I want to pray for Sam Pyne so that he does well, but the Kumasi job is not easy. As the MCE, you have to think out of the box, you have to be bold to make decisions. So I wish Sam Pyne very well.”

“I don’t actually know him from anywhere, I don’t even know the kind of work he has done before, but I think it is something that is for the whole country. So I wish him well for him to be able to execute his mandate. He has to make sure the city is clean all the time and Kumasi people will love him,” he said.

Mr. Bonsu gave the advice in a Citi News interview.

Sam Pyne is expected to take over from the outgoing Mayor, Mr. Osei Assibey Antwi who has also been appointed as acting Head of the National Service Scheme (NSS).

The assembly members in Kumasi had earlier threatened to reject Sam Pyne as their Mayor if the government fails to clear over GHS50 million debt the assembly owes.

They say the assembly’s indebtedness has significantly contributed to the underdevelopment of Kumasi.

Speaking to Citi News, Presiding Member for KMA, Stephen Ofori, said the Assembly will not approve any nominee unless all their debts are cleared by the government.

“We have some debts that the government has to pay for us, and it is not a debt that we are supposed to pay. It was under former President Kufour’s era that he tasked the assembly to take up those projects and promised to bail us on those projects, but after he left power and NDC took over, they paid for Accra and Tema and left Kumasi and that debt has been on our neck over the years.”

“So we are saying that if the government does not settle that debt for us, no individual will occupy that seat as Mayor,” he said.