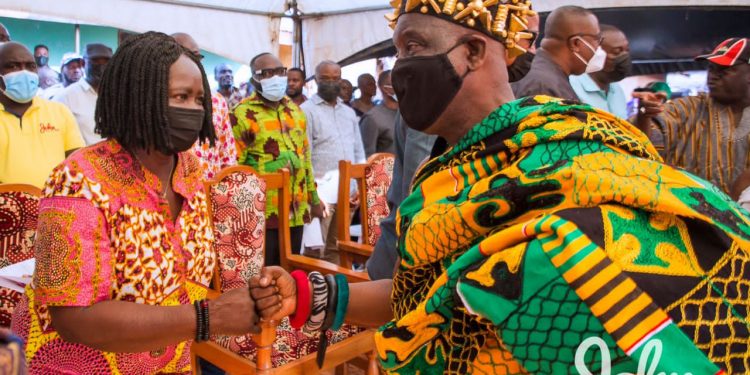 The Krontihene of Ejura Sekyedumase, Nana Agyapa II, has expressed surprise about what he calls the deliberate misinterpretation of an idiomatic expression used by former President John Dramani Mahama to describe the commitment of the National Democratic Congress (NDC) towards sealing loopholes that contributed to the party’s inability to win the 2020 general elections.

According to the NDC 2020 Presidential Candidate, the party considers the 2024 election very critical and that it will be a ‘Do or Die’ affair, urging party operatives to remember that they can only win the election at the polling station level.

In his remarks to welcome the former President and his entourage to the palace of the Frantehene ahead of his tour of the Ashanti Region, the Krontihene expressed his misgivings about what he termed a deliberate attempt by critics to read different meanings into what Mr. Mahama said. 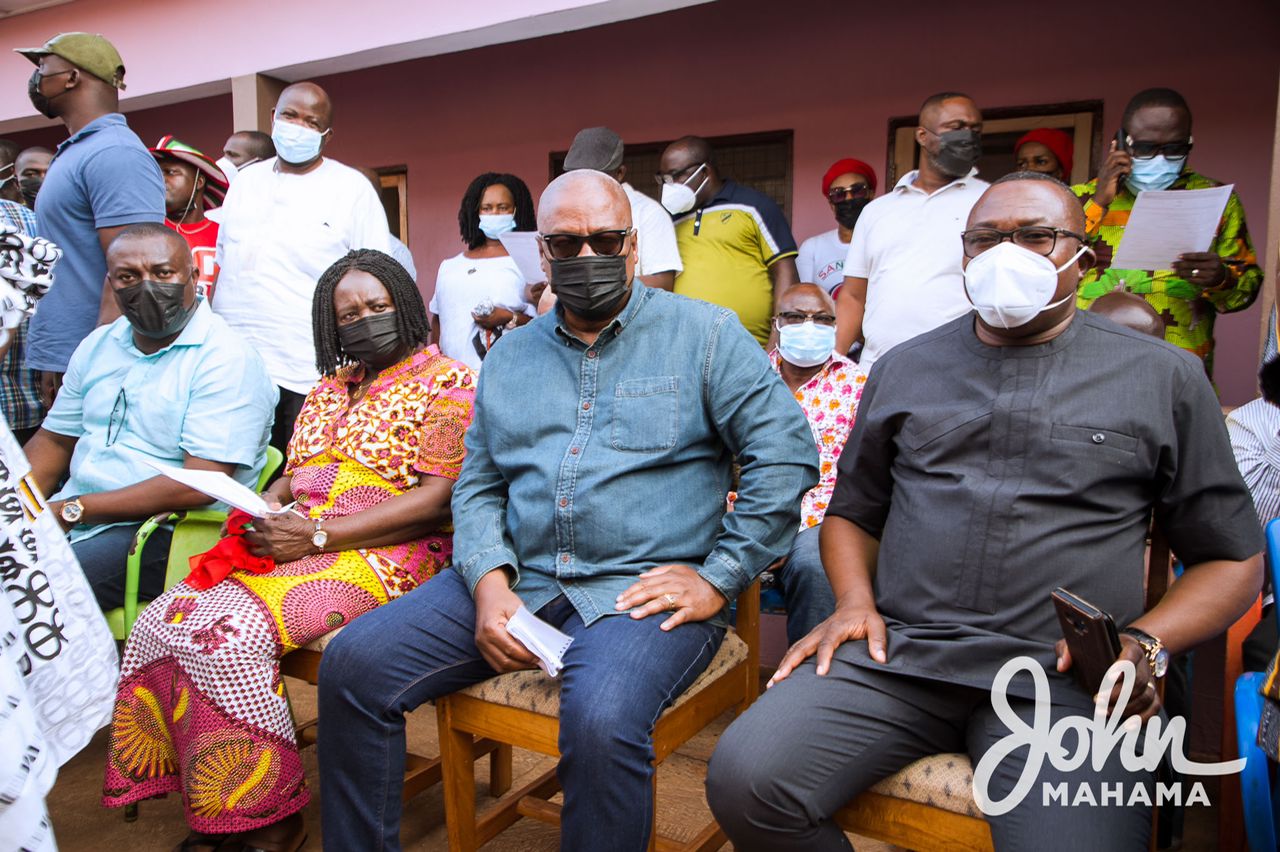 “These days, even when you speak well, some misconstrue it. It is unfortunate because the former President is only rallying his supporters that at the next elections, the party would be vigilant and not be caught unawares and that all persons given responsibility should focus and execute their task flawlessly to get their expected results.”

“There is nothing wrong with what he [Mahama] said. But others have deliberately misconstrued his statement. But don’t lose hope, I know that good times are ahead. I am very happy that you have seen that it is not the court you would go to seek redress, but that you and your party members will be vigilant and put in the right measures so that your victory is not stolen,” he stressed.

Speaking later at a gathering where the leadership of the NDC interacted with victims of a November 21, 2020 accident that involved members of the party from Frante, Frantehene Nana Owusu Sekyere Bobo III commended the former President for the development he brought to the community during his presidency.

He recalled that it was President Mahama’s NDC administration that connected 51 communities in the constituency to the national grid.

He also acknowledged Mr. Mahama for coming to the aid of the people and responding to a demand for a school block, among many others. 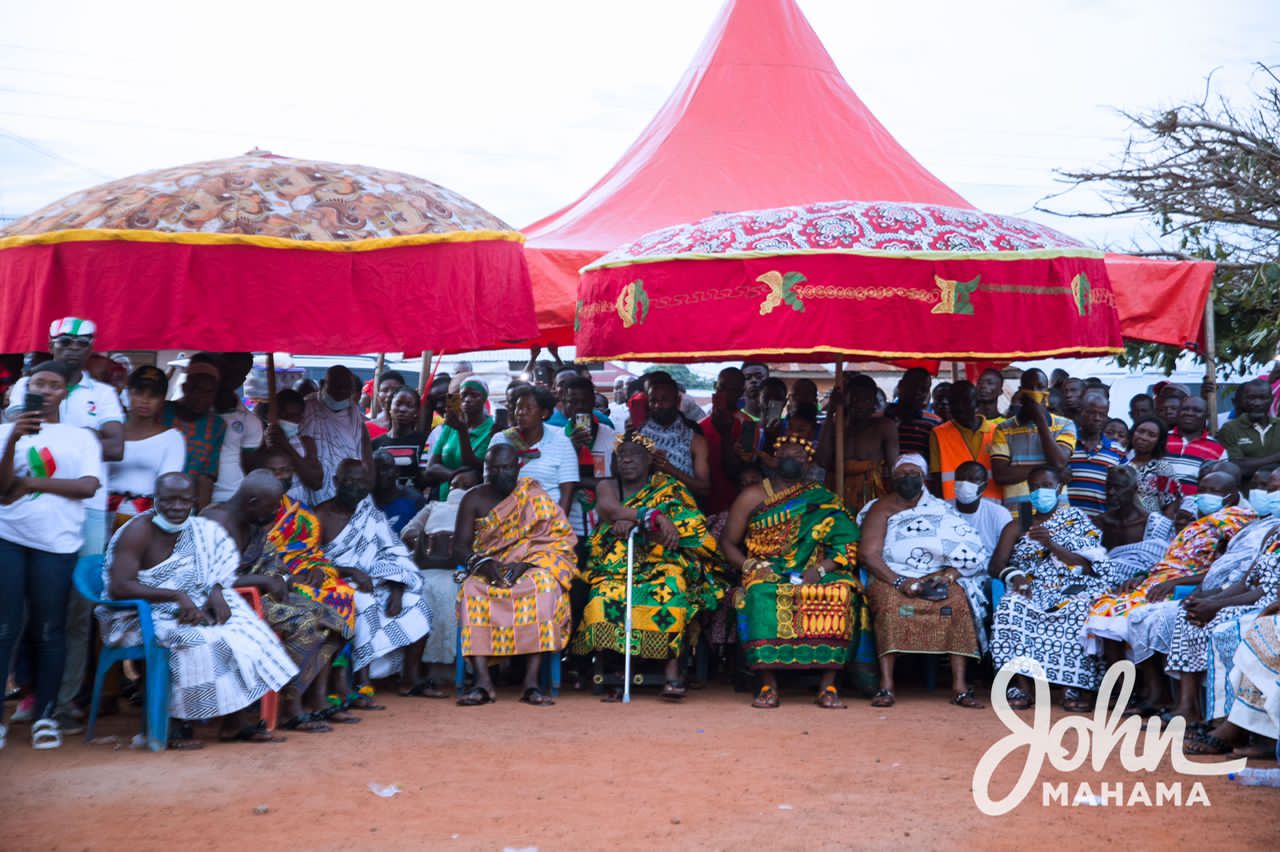 Nana Frantehene was optimistic that his community can always rely on the NDC if given another chance because of what the community previously benefitted from when the NDC was in power.

He also requested help to upgrade their clinic to be able to cater to the health needs of the people.