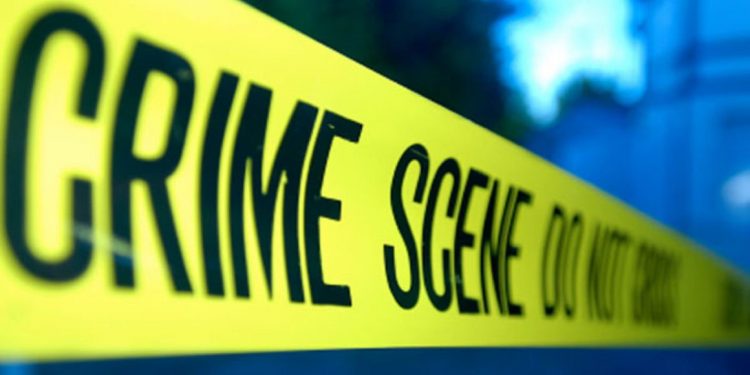 A series of explosions hit Burundi’s economic capital, killing at least three people and injuring dozens on Monday evening, police and media reports said, the latest in a string of attacks.

The blasts in Bujumbura followed a deadly grenade explosion in a bar in the capital Gitega on Sunday and a series of mortars launched on Burundi’s international airport Saturday night.

At least two grenades exploded in a bus parking lot in Bujumbura’s city centre on Monday at around 7pm, a police source and eyewitnesses said.

“One of the victims was killed and 29 others injured, some seriously,” the police official said on condition of anonymity, giving a provisional toll.

The blasts triggered panic among bus drivers, passengers and pedestrians, who frantically tried to escape the carnage.

The third blast targeted a market, killing at least two people and injuring several others, the Iwacu newspaper reported.

US calls for Somalia leadership to resolve 'dispute'