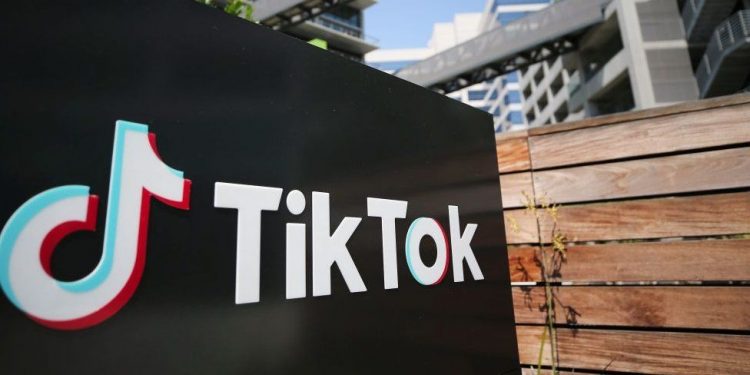 TikTok has announced a set of features to help users struggling with mental health issues and thoughts of suicide.

The features include guides on wellbeing and support for people who are struggling with eating disorders.

There is also a search intervention feature that directs users to support resources if they look up terms such as “suicide”.

The move comes as rival platform Instagram comes under fresh scrutiny over its impact on users’ wellbeing.

In the announcement TikTok said: “We care deeply about our community, and we always look for new ways in which we can nurture their well-being.

“That’s why we’re taking additional steps to make it easier for people to find resources when they need them on TikTok.”

The new resources, which the company said will be rolled out globally in the coming months, include an expanded guide on eating disorders and a feature that will direct users to local support, such as a Crisis Text Line, if they search for the terms such as suicide.

TikTok, like its rival social media platforms, has come under intense scrutiny over the impact it can have on the mental health of its users, especially teenagers.