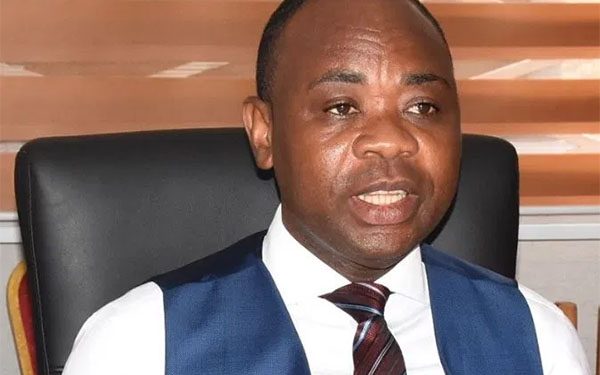 Child Rights International has vowed to fight the Attorney General’s office and the Achimota School, as the two have filed an appeal to overturn a high court ruling that ordered the school to admit two Rastafarian boys with dreadlocks.

In the notice of appeal sighted by Citi News, the Attorney General said the High court judge, Justice Gifty Agyei Addo, who had earlier ruled that the two Rastafarian boys, Tyrone Marhguy and Ohene Nkrabea be admitted to the school with their dreadlocks, erred.

According to the AG, the request by the school for the boys to cut their hair before being admitted was not a violation of their rights to education, as the judge averred.

The AG’s office said the trial judge also failed to appreciate the effect of placing the needed weight on the rules and regulations of Achimota School, which borders on the accepted hairstyles of students.

But speaking to Citi News, the Executive Director of Child Rights International, Bright Appiah, said his outfit would continue to support Tyrone Marhguy to protect his interest.

He said he was surprised that the Office of the Attorney General will take such an action.

“In all matters, the state is to act as a parent for children and so if the AG is proceeding to court on certain matters with respect to the fundamental rights of children to education then it is conflicting,” he said.

Bright Appiah added that their lawyers have already responded to the notice of appeal and will follow the process to the end.

“This is a matter that we have already prepared our minds and the minds of our clients for. We will find the ways and means to deal with this matter… The lawyers have received the appeal and have replied to the court. They will represent Marghuy with respect to this case, and we are ready to go to court to fight this matter to the end.”