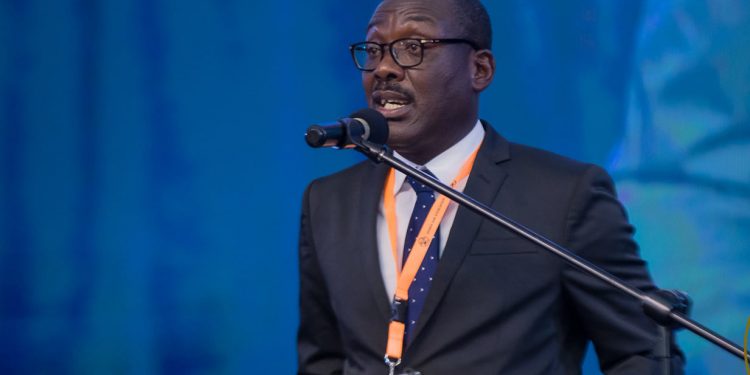 A partner at S.K Boafo and Co., Yaw Boafo, has been elected President of the Ghana Bar Association at the Bar Conference in the Upper East Regional capital, Bolgatanga.

The 50-year-old Kumasi-based private legal practitioner won the election with 605 votes, beating his only contender, Mrs. Efua Ghartey, who garnered 540 votes, by a 65-vote margin.

Mr. Boafo, in his legal practice, is heavy on commercial and property law. 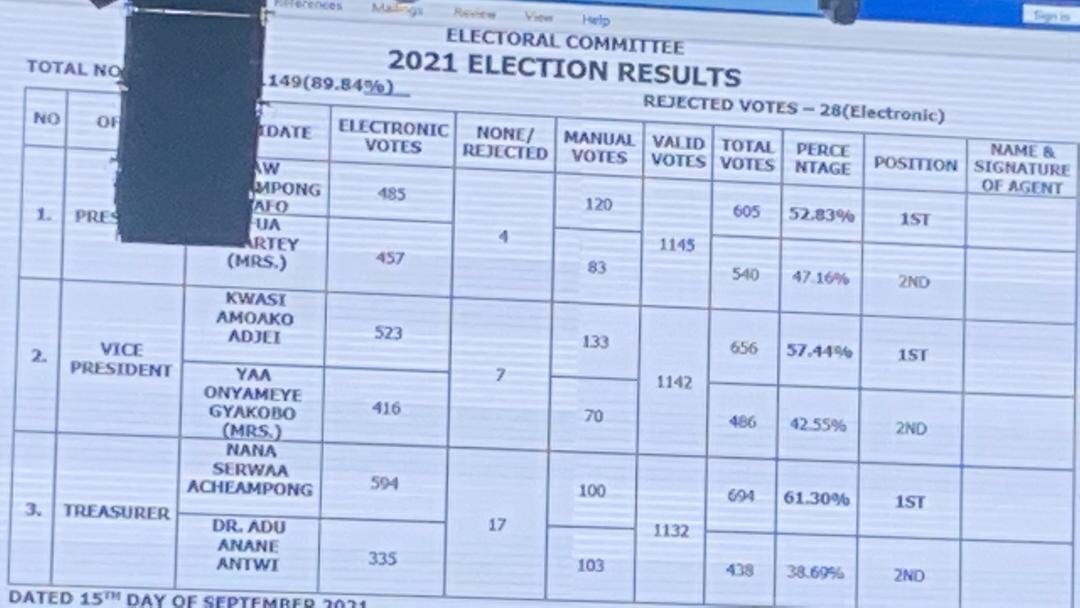 He has been President of the Ashanti Regional Bar and a member of both the General Legal Council and the Legal Service Board.

Mr Boafo is also a one-time Head of the Legal Department of Asante Kotoko Sporting Club and is currently the National Secretary of the Ghana Bar Association.

He is a son of a former Member of Parliament for Subin, Samuel Kwaku Boafo, who served variously as Ashanti Regional Minister and Chieftaincy Minister under the Kufuor Administration. 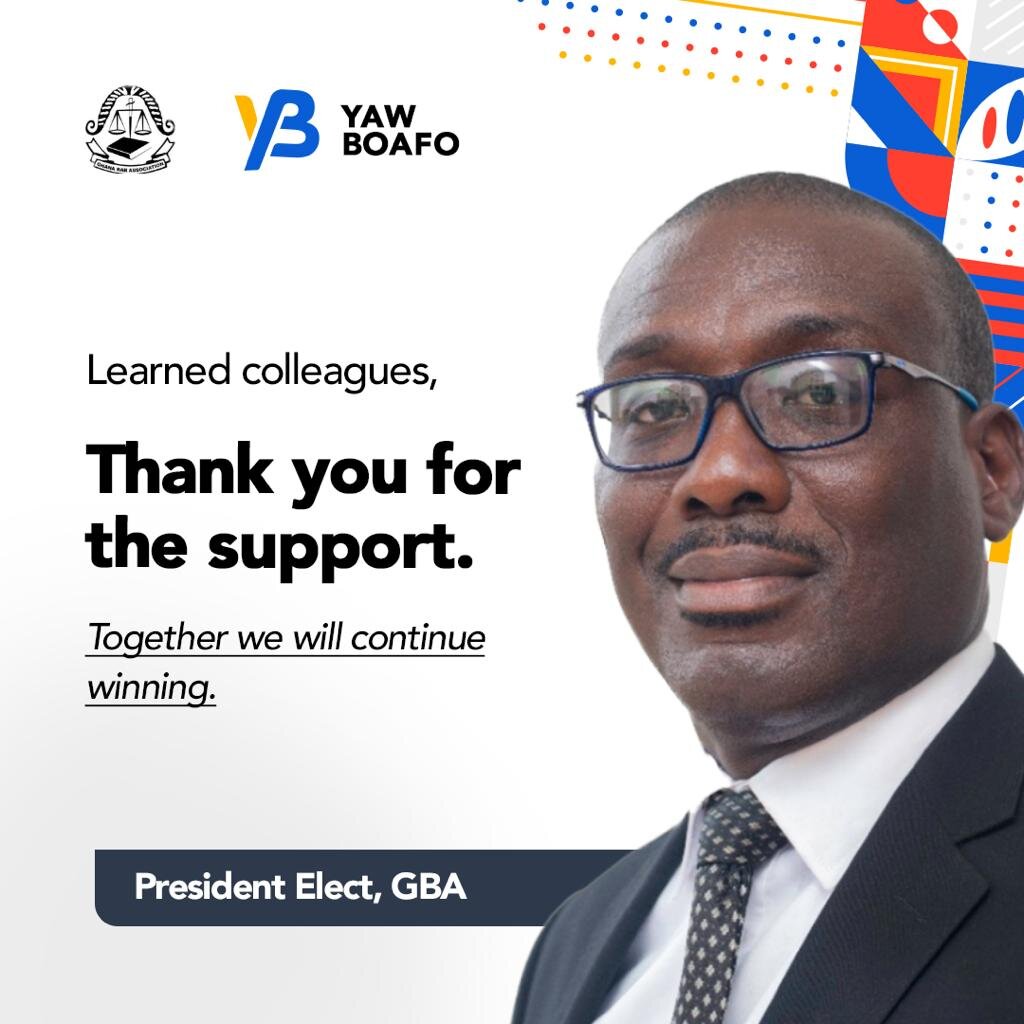 The new Bar Leadership is expected to take over from the Anthony Forson Junior-led Administration in November.