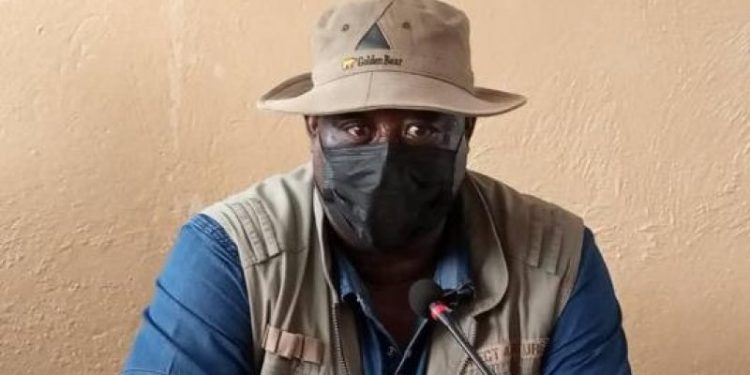 The Minister of Roads and Highways, Kwasi Amoako-Atta, says developers whose activities destroy the country’s road infrastructure will be arrested and prosecuted.

This follows his directive to a group of workers putting up a four-storey building at North Legon to check their activities that are destroying a nearby road.

In an interview with the media after returning to the site on Wednesday, September 8, 2021, to inspect if the workers had complied with his directive, Mr. Amoako-Atta cautioned all developers nationwide to desist from such acts or face heavy sanctions.

He added that wherever the act will happen, the person will be arrested and prosecuted for causing destruction to public property.

Mr. Amoako-Atta however expressed his happiness that the developer at North Legon complied with his directive.

“I am happy with what I am seeing, but I want to use this opportunity to sound a strong warning to all developers anywhere in this country that nobody should attempt to carry out concrete works on the road.”

“Wherever it happens, the person will immediately be arrested and prosecuted for causing destruction to public property.”

The Ministry had earlier warned developers and individuals that all buildings erected within road reservations will soon be demolished.

According to the Ministry, developers must be cautious of where they acquire lands to put up structures.

“I want to serve a warning to all potential developers, particularly those who build along roads, that they should contact the Roads and Highway Authority because it is government land that they have trespassed. So I can tell you that no compensation will be paid for the land.”

Aker Energy, GNPC will engage you at the ‘appropriate time’ – Energy Ministry to Lukoil

Aker Energy, GNPC will engage you at the 'appropriate time' - Energy Ministry to Lukoil