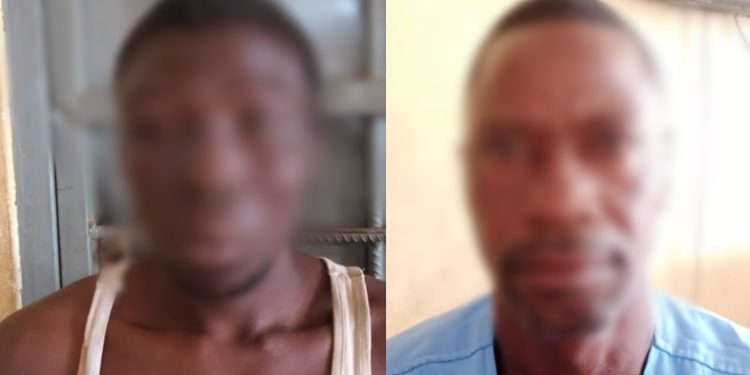 Police in Accra have foiled an attempted armed robbery involving two scrap dealers at Oyibi in the Greater Accra Region.

The two are Richard Narh, 45 years, and Karimu Seidu, a Nigerian national aged 25.

Richard unlawfully entered the compound of the victim by chiselling through the fence wall of the house.

After breaking into the house, the suspect also broke into the burglar-proof window of the kitchen and attacked an occupant who saw him enter the house. 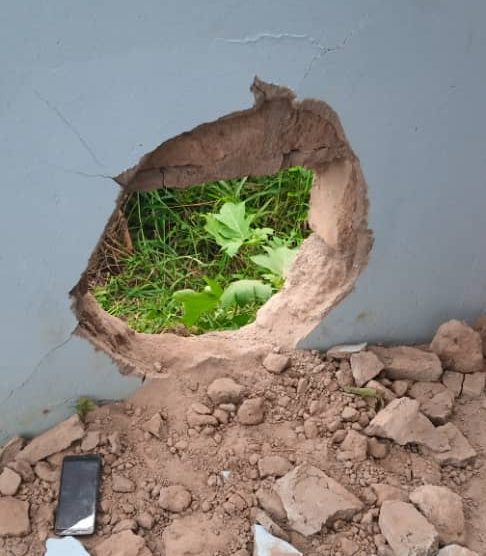 No sooner than later did the police receive a distress call and rushed to the scene.

Upon reaching there, the police patrol team overpowered the suspect and arrested him.

Police retrieved two mobile phones, one MacBook, and other valuables from the suspect. 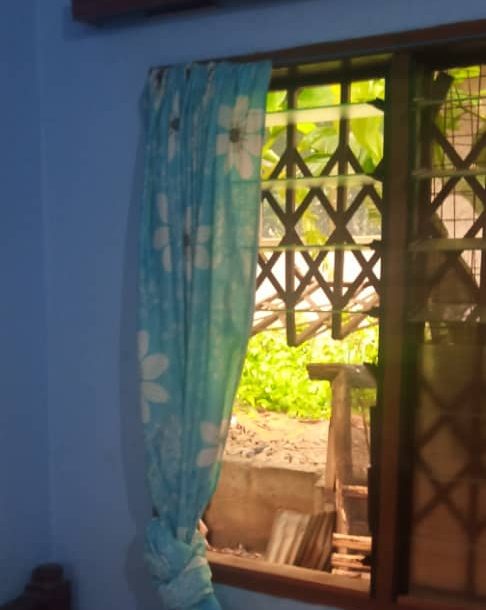 Further interrogation forced the suspect to mention Karimu Seidu as one of the buyers of the stolen items, leading the police to arrest him also at his hideout at Nima, another suburb of Accra.

Police investigation revealed that suspect Richard Narh, imploring the same modus, had been involved in other -break-ins within the region and had been caught on surveillance cameras”, a statement from the police mentioned.

Officials of the Regional Police Command say investigations into the crime are ongoing.

In the meantime, the two arrested suspects are to be processed for court.