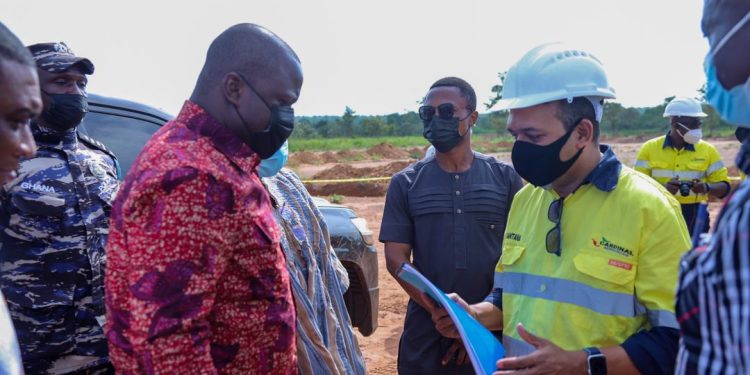 The Minister for Lands and Natural Resources, Samuel A. Jinapor, has asked mining companies in the Upper East Region to work in accordance with the regulations governing mining operations in the country and involve indigenes in their operations.

He said, “Local content is absolutely key in the development of every mine in this country and so make use of particularly indigenous people”. 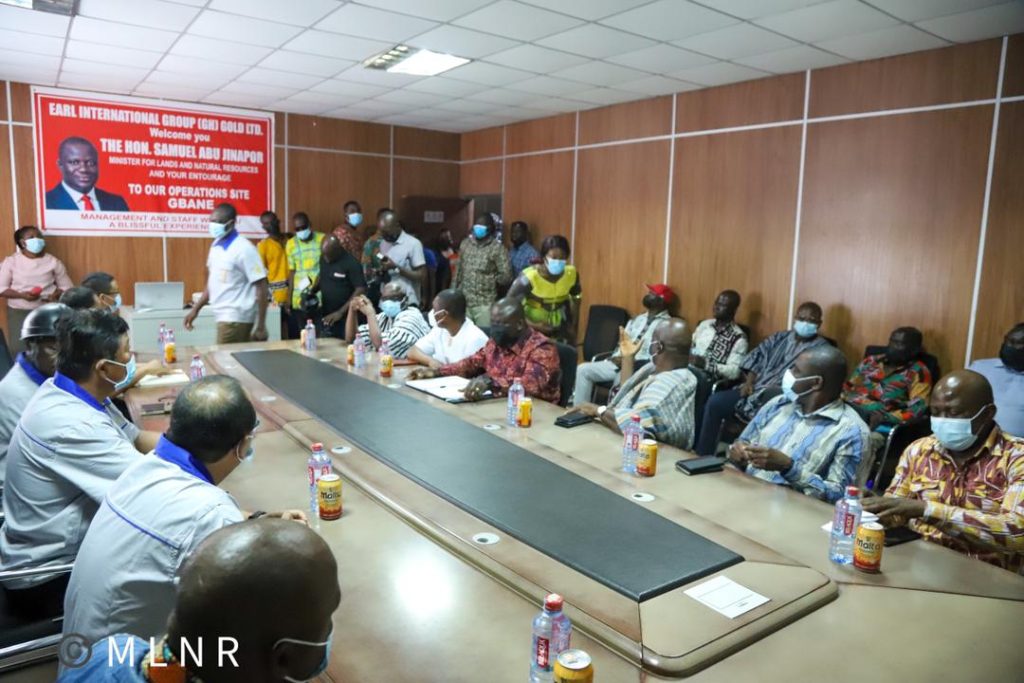 Interacting with the management and staff of Cardinal Namdini Mining limited and Earl International Group Gold Limited at separate meetings on Wednesday 6th October 2021, in Gbane in the Talensi district of the Upper East Region, the Minister said mining operations should be in conformity with the country’s laws and protocols governing the environment.

He emphasized government’s resolve on the retention of a full-value chain of minerals mined in the country. 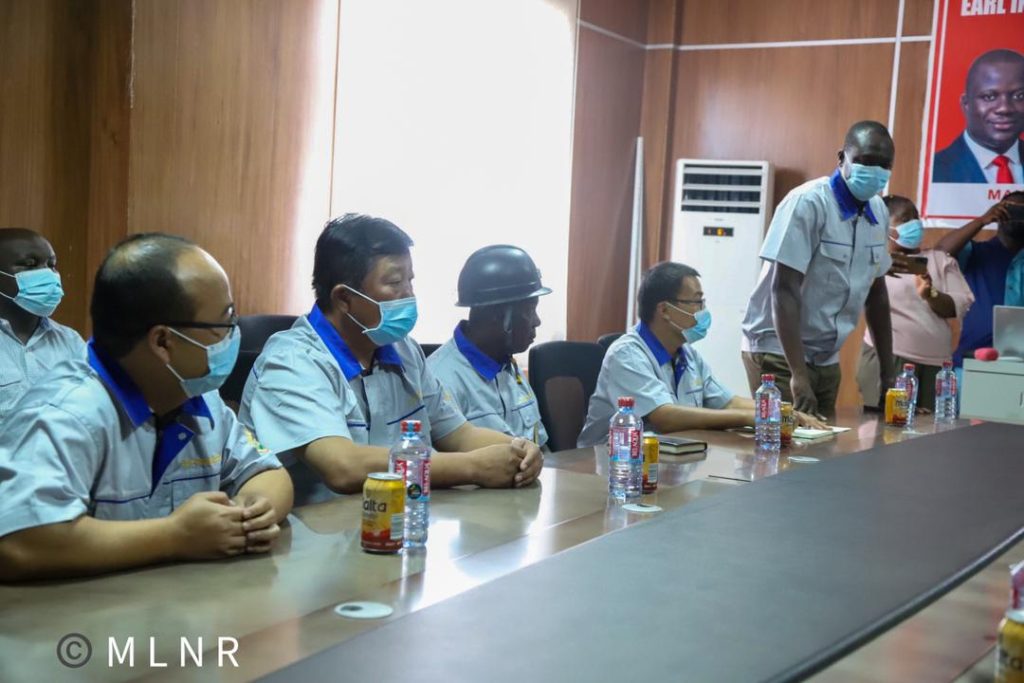 At Cardinal Resources, the Minister commended the company for the over $10 million resettlement plans they have made for the Namdini community and assured them of government’s continued support.

The Chief Executive Officer of the company, Mr. Louis Santana, expressed his joy and gratitude for the Minister’s visit to the mine and assured him of the company’s commitment to delivering on their promises.

He said, “We will do everything in our power to work in harmony with our local community”. 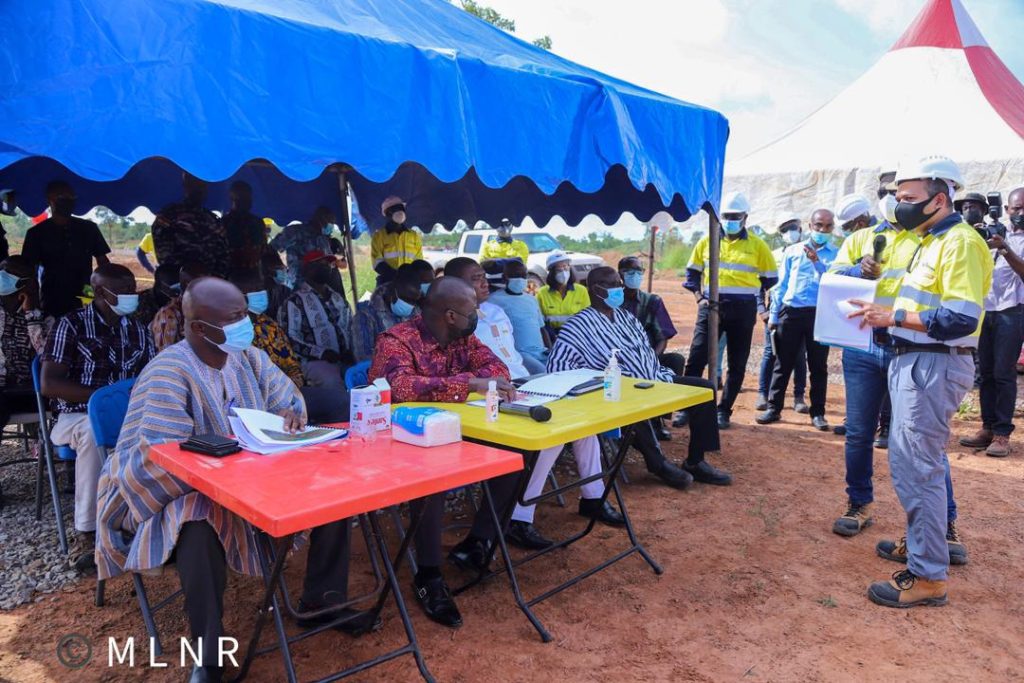 At Earl International Group Gold Limited, the Public Relations Manager, Maxwell Wooma, outlined the Corporate Social Responsibility projects that they have done in the community so far. He said they included hospitals, schools, boreholes, and the empowerment of women in the community.

He commended the Minister for helping to upgrade the status of the mine to its current state. 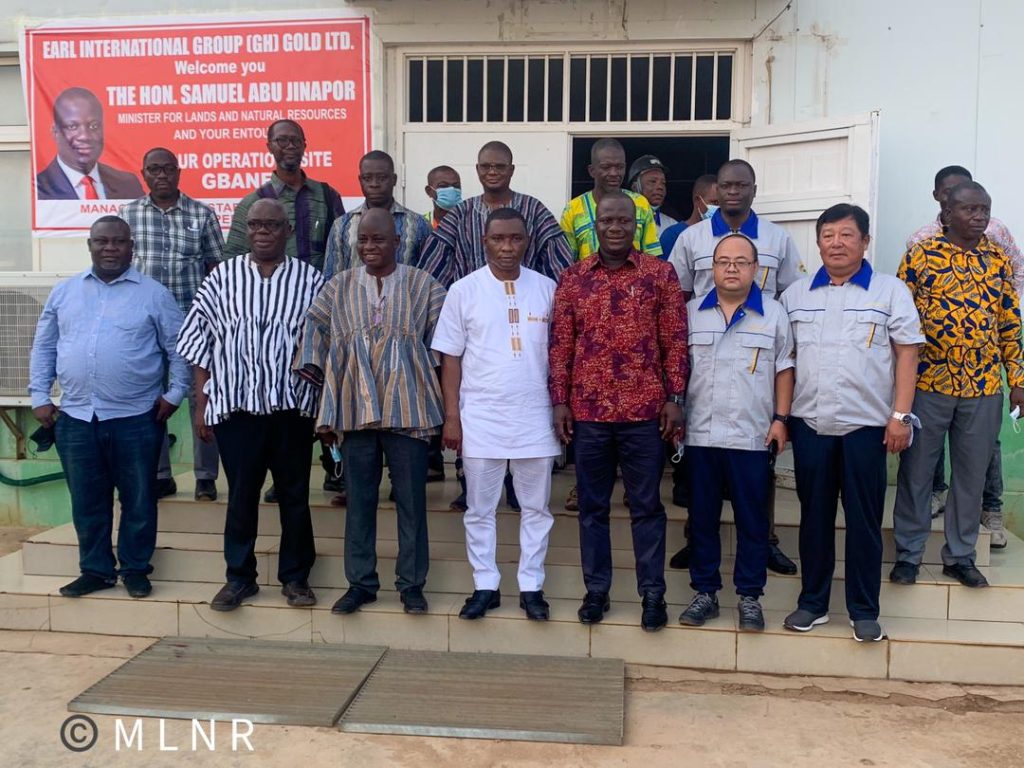 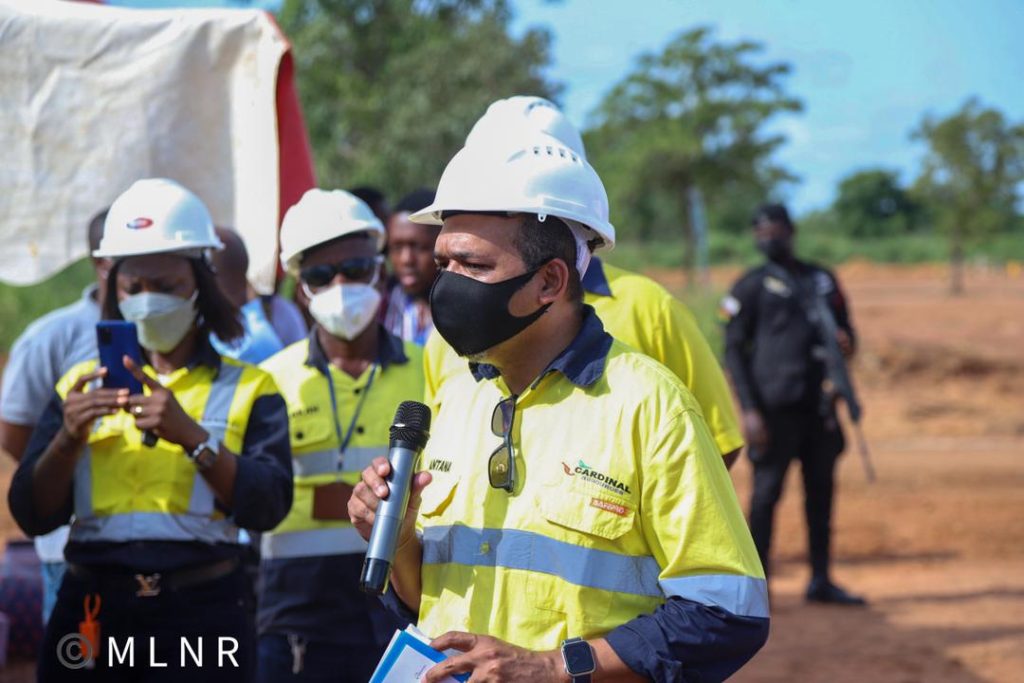 With a 16.02 Square kilometre concession, the mine has a life span of 14 years.