Anti-LGBTQI Bill promotes witch-hunting; it has no place in 21st century – Audrey Gadzekpo 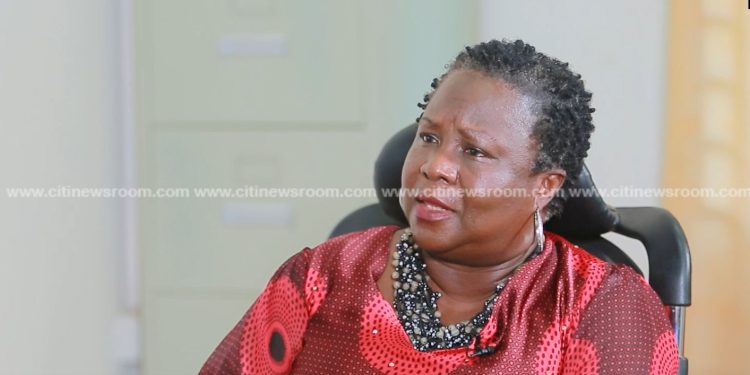 A former Dean of the School of Information and Communication Studies at the University of Ghana, Professor Audrey Gadzekpo, believes the anti-LGBTQI+ Bill is inhumane.

Professor Gadzekpo is among fifteen renowned legal, academic and civil society professionals who have filled a memorandum challenging the anti-gay legislation submitted to Parliament.

In the memorandum, they contend that the Promotion of Proper Human Sexual Rights and Ghanaian Family Values Bill 2021, which seeks to criminalise LGBTQ+ and adjacent activities, is an “impermissible invasion of the inviolability of human dignity.”

“To push the anti-LGBTQ+ will be to challenge Ghana’s constitution and democracy,” they also argued in the 18-page document.

In an interview on Face to Face on Citi TV, the former Dean of the School of Information and Communication Studies at the University of Ghana defended the group’s stance on the issue.

“We are individuals coming from different persuasions. These are people who have a long history of human rights work. When the bill was proposed, people were concerned about it. While reading the bill, we were even more alarmed. We decided we needed to do something about it.”

“One of our members thus drafted a memorandum, we all fed into it, and the rest is history.”

She posited that the bill “has no place in the 21st century. We believe it is inimical to the constitution. It promotes witch-hunting.”

“Parliament of all places should not be introducing a bill like this,” she added.

When asked about the forces backing their fight against the bill, Professor Gadzekpo said, “we do not need to have ‘big people’ behind us. That is what is great about democracy and that is why we have to preserve our democracy because it allows the little people to have their say.”

“If we only relied on the dominant forces and the status quo, we wouldn’t have gotten where we are now.”

They join various human rights groups, including United Nations human rights experts, who have described the Bill as state-sponsored discrimination and violence against LGBTQI+ persons.

Support for the LGBTQ+ community will also be criminalised.

Their memorandum, which is in response to the call by Parliament for written memos on the Anti-LGBTQ+ Bill, countered various arguments in favour of the Bill, like the claim that it is a threat to the Ghanaian family unit and family values. 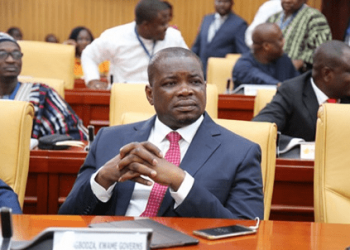