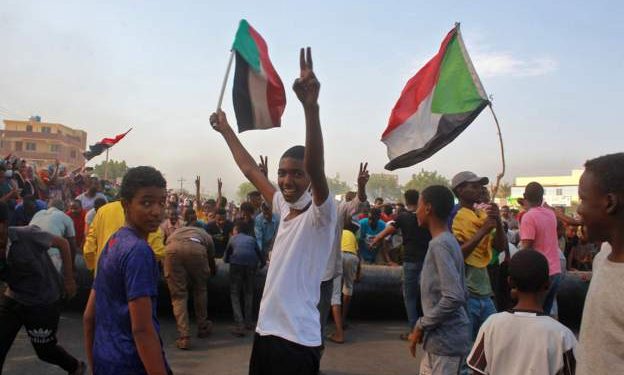 Crowds of angry Sudanese citizens have continued to protest through the night against Monday’s military coup.

At least seven people were reported killed and dozens injured, many of them as a result of soldiers opening fire on protesters.

The UN has demanded that the military release the Prime Minister, Abdalla Hamdok, and other civilian leaders of the transitional government.

The UN Security Council is due to hold an emergency session on Tuesday.

In Washington, a State Department spokesman said they had been unable to contact the prime minister.

In the days before the coup, Mr Hamdok warned of a dangerous crisis after one faction in the transitional government called for the military to takeover.

Doctor outlines the importance of using a fluoride-based toothpaste