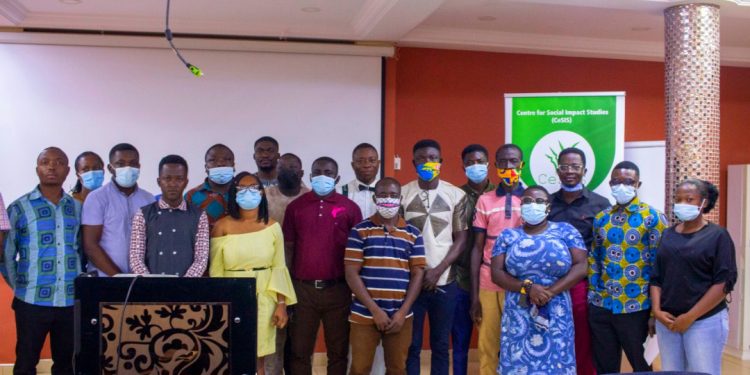 A day’s workshop has been held in Obuasi to sensitize stakeholders in mining communities on the new approaches to address their grievances and strengthen their relationship with mining companies operating in their communities.

He said, after visiting five (5) mining communities and getting first-hand information on their plight, the centre adopted the Mine Site Assessment Tool (MSAT) designed by their partners, Responsible Mining Foundation as guidelines to train community members in mining areas on how to address their grievances. 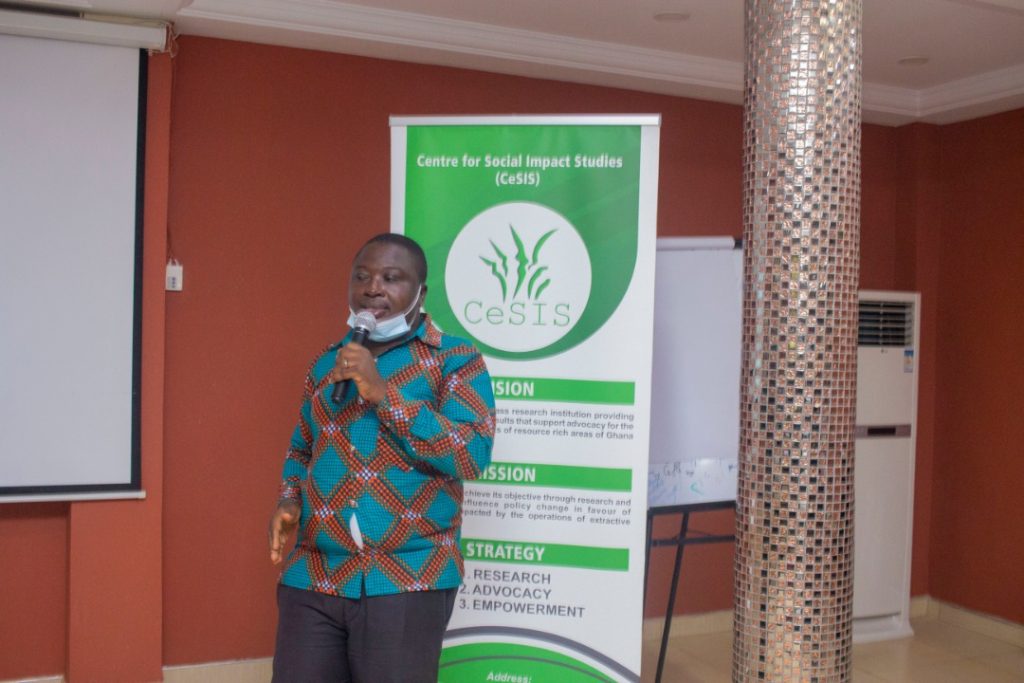 He said the MSAT was designed to be used as entry points for constructive company-community dialogue with a view of seeking solutions to issues of direct importance to local people.

He mentioned that the tool covers 15 thematic areas which address economic, social, environmental and governance issues.

BENEFITS OF MINE SITE ASSESSMENT TOOL

Mr. Tanti said the MSAT has proved to be effective in creating a non-confrontational space for community members and mine site managers to discuss specific issues of importance to the lives and livelihoods of affected communities.

Again, he revealed that after touring Adansi Kenya(Adansi South District), Manso Aponapono (Amansie South), Tongo (Talensi Nabdam) and Osino (Fanteakwa District), CESIS empowered them through MSAT which necessitated the people of Manso Aponapono to petition the Mineral Commission on issues of compensations. The Regional Office of the Mineral Commission has intervened and encouraged the mining company to properly compensate them.

He also mentioned that currently, a constructive dialogue has begun between the people of Ayanfuri and a mining company operating there, on issues of local content and training of community members.

Going forward, the Executive Director of CESIS Ghana added “we will embark on a similar exercise in areas like Ada, Nsuta and Awaso which are into the mining of salt, Manganese and Bauxite respectively”. 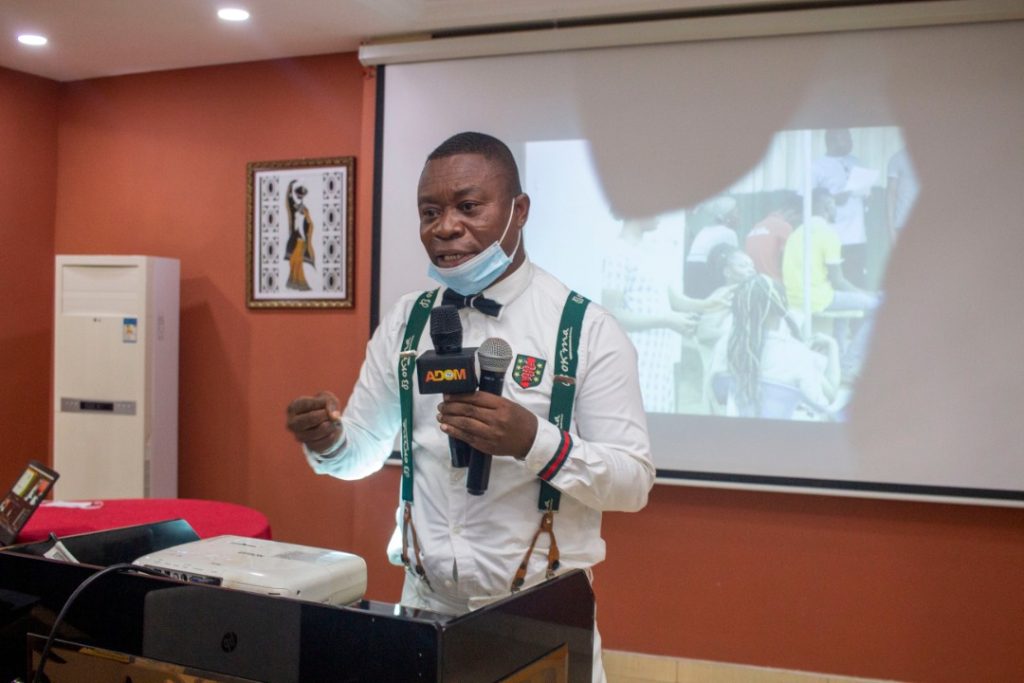 He said the Agency has now recruited 300 additional Staff to augment the existing workforce of the Agency. Coupled with plans by the Agency to open additional regional offices in Bekwai, Manso Nkwanta, Ejisu, Tepa, Nkawie and Mampong, Mr. Adarkwa said, will make them accessible to the people.

Again, he talked about moves by the Agency to procure more drones to boost their operations.

He revealed, “between 25th to 29th October, Staff of the Obuasi office will undergo trianing in the use of drones to monitor mining activities in their operational area”.

He called on those who are interested in doing community mining to contact the lawful agencies mandated to issues permits to extractive companies.

He said such people should contact the Mineral Commission for their Mineral License, EPA for their Environmental permit and the Mines Inspectorate Unit for Digging permit.

He, being a Mines Committee Chairman in the Fanteakwa District Assembly, Mr. Ofosuware said lessons learnt from the workshop has helped him to restrategise on the appropriate channel to address mining-related issues in the district.

He said, “Hitherto, we were a bit confrontational. After picking key lessons from the MSAT, I will teach my people on a right way to address the myriad of issues we have”.

The Centre for Social Impact Studies (CeSIS) was formed in January 2011 as a research and advocacy non-governmental organisation primarily focused on providing research backbone to Ghana’s extractive industry. The organisation is headquartered in Obuasi in the Ashanti Region with an office in Takoradi, the Western Regional capital that focuses on the minerals, oil and gas industry.