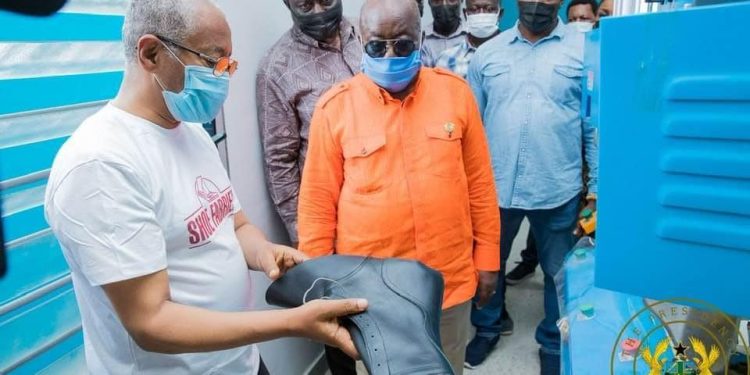 The President, Nana Addo Dankwa Akufo-Addo has taken a swipe at persons who doubted promises he made to Ghanaians during the build-up to the 2016 elections.

According to him, such persons have been put to shame because he has largely fulfilled the promises.

“My critics are being shamed one after the other. They said we won’t be able to deliver the One District One Factory promise but now everywhere I visit, I see some of the factories working. When I said I was bringing the Free Senior High School policy, they rejected it outrightly, saying it wasn’t possible, but it has come to stay.”

He made the remark when he commissioned a shoe factory at Akropong as part of his tour of the Eastern Region on Wednesday, October 6, 2021. 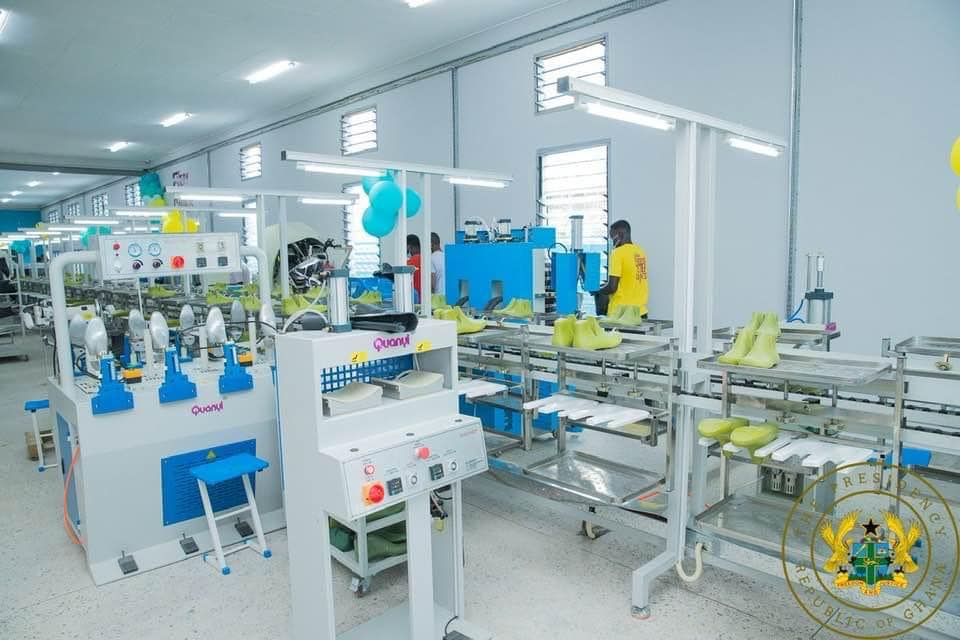 Prior to the 2016 polls, Nana Akufo-Addo, the then-presidential candidate for the New Patriotic Party (NPP) made a number of promises including introducing a free Senior High School policy, factories in every district, ambulances for every constituency, one million dollars for every constituency amongst others. 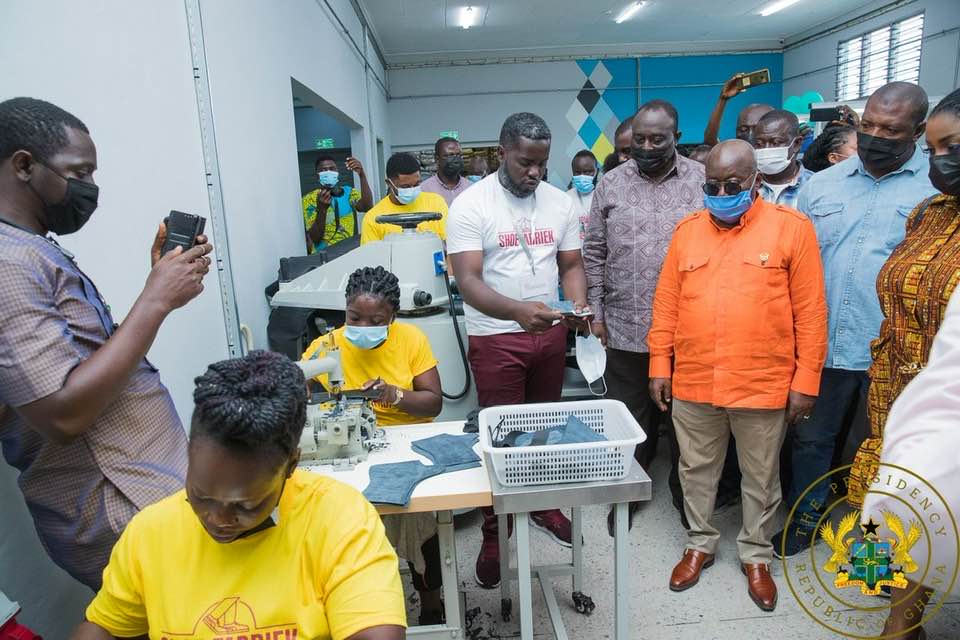 Officials of the National Democratic Congress at the time punched holes into the promises, claiming they were not feasible. 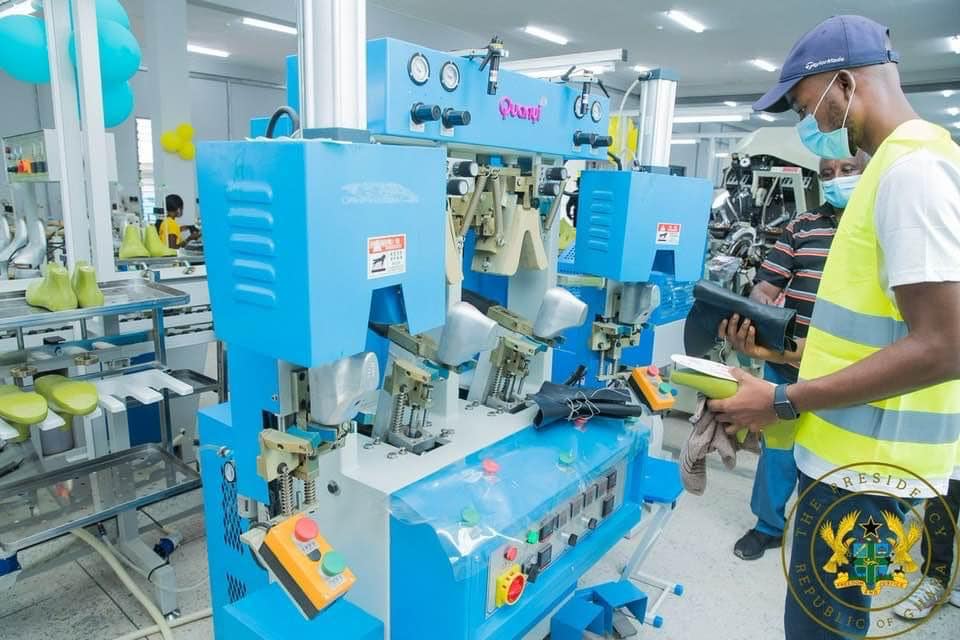 President Akufo-Addo who is currently in his second term in office said evidence abounds to vindicate his promises.

Recently, the opposition National Democratic Congress (NDC) in the Ashanti Region said the president cannot pat himself on the shoulder for developments in the region because he has done too little for the residents to merit any acknowledgment.

Its Regional Secretary, Kwame Zu, who spoke on Eyewitness News, intimated that years after the Akufo-Addo government took office, all it has been engaging in are sod-cutting ceremonies unlike the massive projects undertaken by the erstwhile Mahama administration.