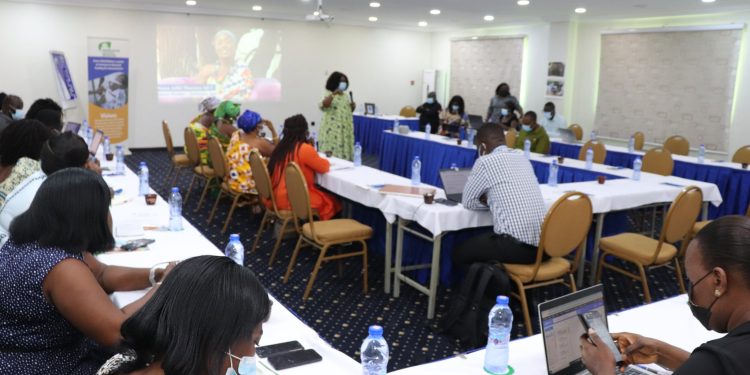 Some civil society organizations have formed a consortium to advocate for increased government funding for the country’s immunization programmes.

Their advocacy is premised on the fact that GAVI, one of the major donors to Ghana’s immunization programmes is likely to cease funding support to the country from 2026.

The consortium made up of Hope For Future Generation (HFFG), Ghana Registered Midwives Association (GRMA), SocioServe-Ghana and the West Africa AIDS Foundation (WAAF), has over the past two years been working together in various regions including the Bono, Ahafo, Oti, Volta, Eastern and Ashanti Regions, to call for support and mobilize other stakeholders including traditional, religious and political leaders to make a case for increased allocation and utilization of funds for immunization.

Speaking to Citi News at a meeting with the stakeholders to discuss the impact of their Immunization Advocacy Initiative, Gladys Damalin, a programme officer at the Hope For Future Generation, said the government should aim towards self-funding the country’s immunization drive to ensure sustainability. 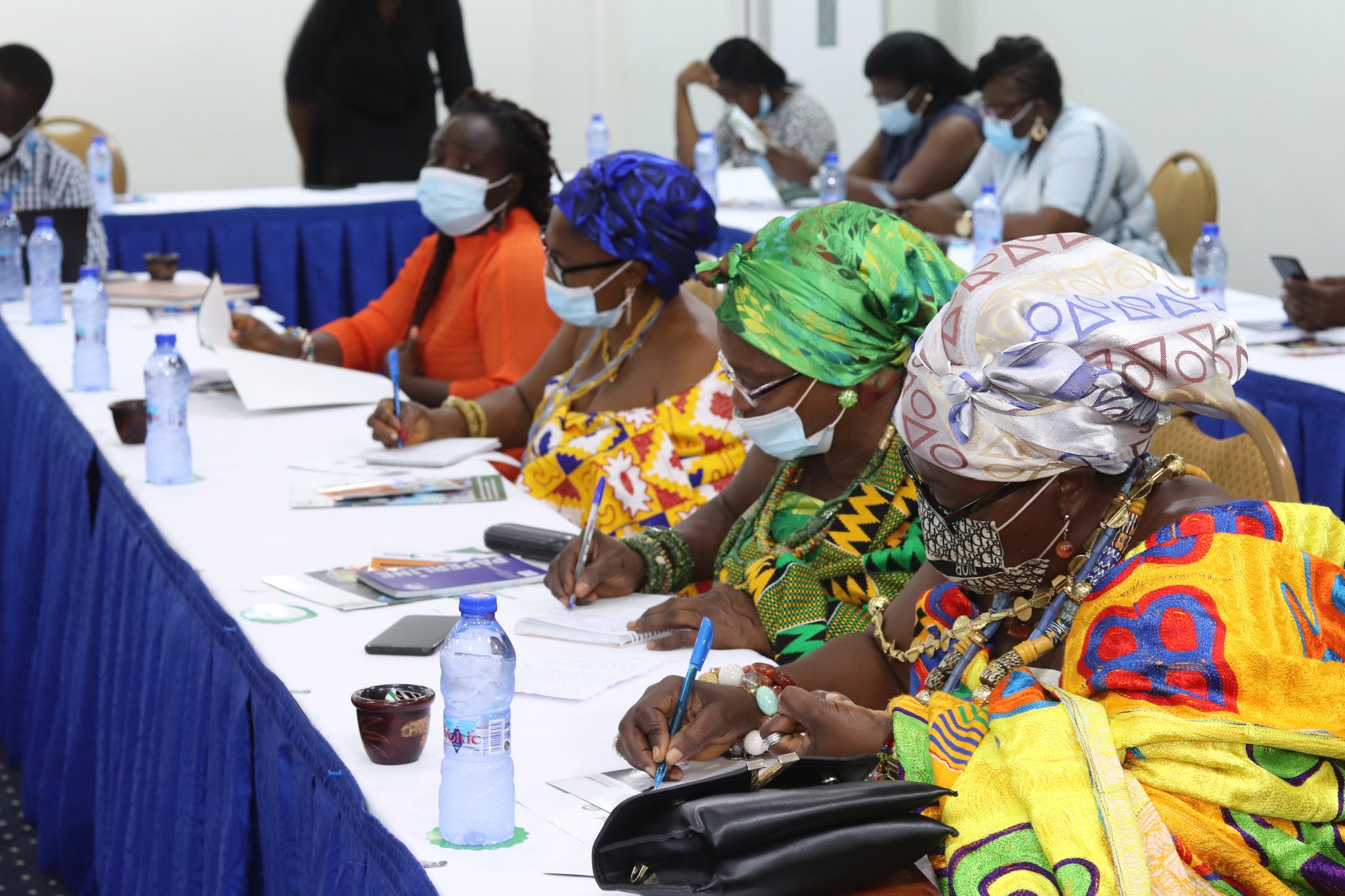 “The Government is doing its bit, but we think that there is still room for improvement, and that is why the initiative is just to remind the government of its commitment to domestic financing of immunization. [We know] they have competing demands, but this is equally important,” she added.

So far, the consortium has succeeded in making an input into the national medium-term development framework and national budget and also secured the commitment of political parties committing to improving the NHIS and making it a sustainable domestic funding source for immunization.

The secretary at the Office of the Eastern Regional Chief Imam, Alhaji S.S. Ahmed commended the consortium for the work done and appeal for more support to push the advocacy for increased local funding for immunization.

Representatives of the Ghana Registered Midwives Association and the West African Aids Foundation also indicated that although funding for the Immunization Advocacy Initiative is ending, they intend to continue with the advocacy to get government to increase its funding of immunization