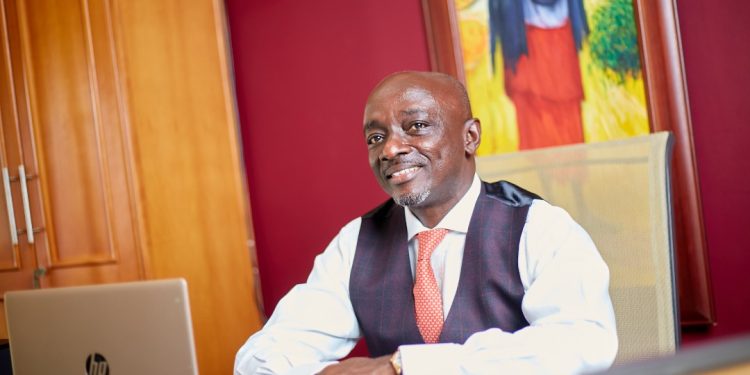 The office of a former Ghanaian Ambassador to China, Ambassador Edward Boateng is livid over some reports linking him with the missing 105,927 litres of petrol at the Tema Oil Refinery (TOR).

Although Mr. Boateng was appointed as the new Managing Director of TOR in August 2021, a statement from his office said he is yet to officially assume that role.

The former diplomat’s office issued the disclaimer following some media reports pointing accusing fingers at him with regard to the latest missing fuel scandal at TOR.

According to Mr. Boateng, the allegation is misleading, defamatory and an attempt to bring his reputation into disrepute.

“Our attention has been drawn to a publication on ‘Eagle Ghana News’ online portal which seeks to associate the diligent and hard-working Ambassador with the alleged missing 105,927 litres of petrol at the Tema Oil Refinery (TOR). The headline: ‘105, 927 litres of Petrol Disappears Under Edward Boateng-Led TOR’, is not only misleading and defamatory, but is also an obvious attempt to put his hard-earned reputation into question.”

Earlier this week, the Tema Oil Refinery (TOR), announced that it has queried and interdicted some of its staff pending the conclusion of investigations into the disappearance of fuel, product storage, and transfer losses at the refinery.

This is part of recommendations by an interim management committee, which was inaugurated in June 2021, to oversee the affairs of the company as part of the government’s efforts to restructure the company.

The investigations by the committee disclosed a number of incidents related to product storage and transfer losses, including but not limited to the disappearance of 105,927 litres of gas oil on 4th September 2021, which belongs to a BDC client.