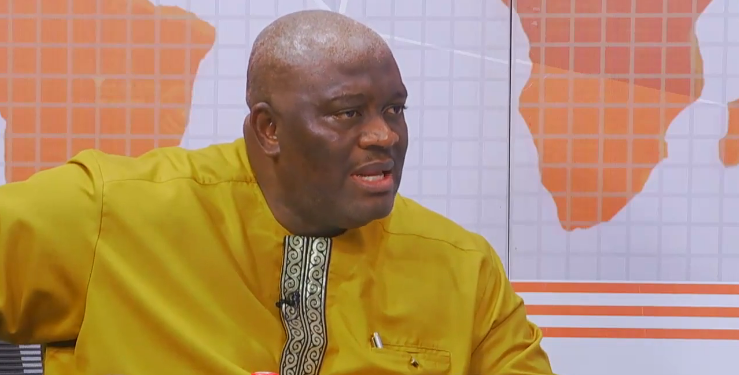 Mr. Quartey on Citi TV’s Point of View said MMDCEs should be innovative to find other sources of income to run their activities.

“I have told them that they should not wait for District Assembly Common Fund before they do anything. They should come up with innovative ideas, and I am sure when corporate bodies see that MMDCEs are up to the game, they will get involved at the local level.”

Live up to expectation

The Minister also reiterated his promise to cause the dismissal of non-performing MMDCEs in the region who do not perform satisfactorily in their roles.

“If hitherto the idea was that you become a DCE, MCE and you stay for the next four years, well, this time around it has changed. You have to live up to expectation.”

Highlighting the qualities expected of MMDCEs, Mr. Quartey said “ they must know what they are doing, be aware of their environment, and be guided by government policies.”

“We know that in Assembly practice you must be independent, so you are able to manage the assembly because the people in the various electoral areas have reposed a high level of trust and confidence in the Assembly.”

Most of the 260 MMDCE nominees have been sworn in and have commenced work after a drawn-out nomination process that stretched beyond nine months.

There are a few districts where MMDCE nominees have not been endorsed by assembly members.

A CDD-Ghana survey indicated that Ghanaians are generally unhappy about the performance of their district assemblies.

For example, 75 percent of Ghanaians said MMDAs responded “very or fairly” bad to the development challenges of communities.