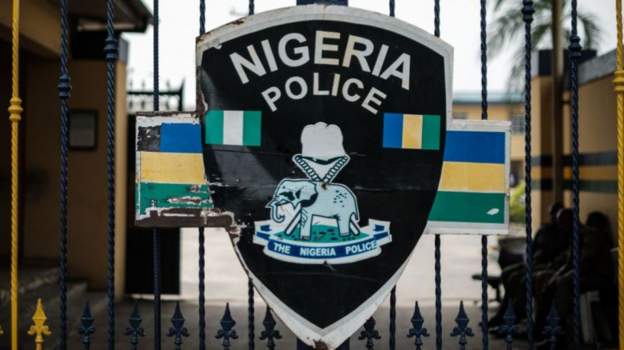 Police in Nigeria say they have arrested 20 suspected armed kidnappers in the northwest of the country, where abductions for ransom are common.

The authorities said they belonged to two separate gangs that had mainly operated on major motorways in the region.

The suspects have not yet appeared in court.

According to the statement, the main suspect sometimes disguised himself as a commercial bus driver.

It says he transported passengers from motor parks and informed gang members, who then lay in ambush along the road to kidnap the unsuspecting travellers for ransom.

Nigeria has been grappling with an increasing wave of killings and kidnappings for ransom by armed criminal gangs targeting schoolchildren, communities and travellers.

Despite reports of numerous arrests of suspects by the authorities, prosecution and convictions are very rare.

Thousands of security forces deployed to several states have been unable to end the violence so far.