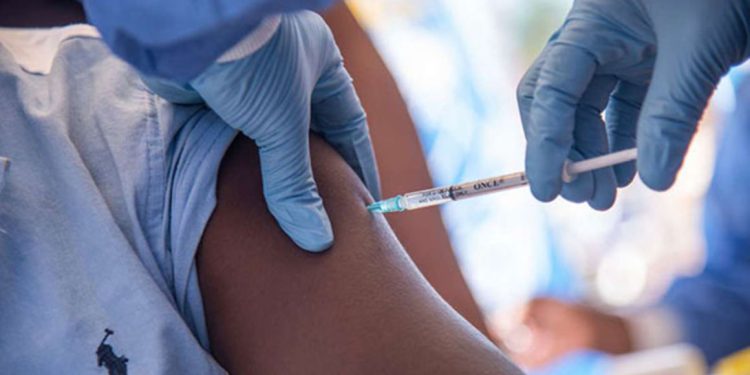 Vaccination against the deadly Ebola disease began on Wednesday in the Democratic Republic of Congo’s eastern city of Beni, the WHO said, five days after reports of a new case.

The fresh case was reported in North Kivu, the same province where the vaccination programme began.

“People at high risk, including contacts of the confirmed case and first responders, will receive the doses as the health authorities move to curb the spread of the virus,” said a World Health Organisation statement.

The new case, confirmed on October 8, was of a two-year-old boy who had died two days earlier in a local clinic, the statement added.

He was from the same community where three family members had died in September after experiencing Ebola-like symptoms.

Around a thousand doses of the rVSV-ZEBOV Ebola vaccine were delivered to the eastern city of Goma for distribution, said the WHO — and Kinshasa had more if required.