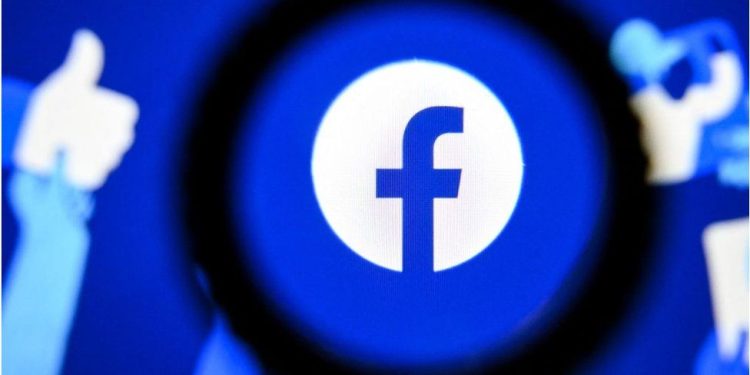 Facebook has posted better-than-expected profits for the third quarter, as it continues to face bad press over leaked internal documents.

The social media giant made $9bn (£6.5bn) of profit in the three months to September, up from $7.8bn last year.

However, it was hit by a new privacy update to Apple’s iOS 14 operating system, which made it harder for brands to target ads at specific users.

It comes amid fresh claims of unethical behaviour made by a former employee.

Frances Haugen has released a cache of internal documents to the public, alleging that Facebook put profit before user safety.

Multiple media reports say the documents show Facebook routinely failed to moderate content that promoted hate speech and sex trafficking outside of the US.

On Monday, Facebook chief executive Mark Zuckerburg told investors on a conference call: “What we are seeing is a coordinated effort to selectively use leaked documents to paint a false picture of our company.”

In the 12 months to 30 September, the social media giant said its monthly user-base had grown 6% to 2.91 billion.

However, despite its strong profits, its revenue slightly undershot analyst expectations, amid “headwinds” caused by Apple’s privacy rules.

Facebook said the privacy update would also have an impact on its digital business in the final quarter of the year, but that it expected to adjust to the changes in time.

The firm said it would spend some $10bn on its metaverse division this year – known as Facebook Reality Labs – which is tasked with creating augmented and virtual reality hardware, software and content.

The world’s largest social media network is under scrutiny from global lawmakers and regulators, including from the Federal Trade Commission, which has filed an antitrust lawsuit alleging anticompetitive practices.

The whistleblower documents, which were first reported by the Wall Street Journal, have only intensified that pressure.

They include internal research about Instagram’s effects on teen mental health; whether Facebook’s platforms stoke division; and the social media giant’s handling of the 6 January Capitol riot.

She said Facebook safety teams were under-resourced, and that “Facebook has been unwilling to accept even little slivers of profit being sacrificed for safety”.

The MPs are considering what new rules to impose on big social networks under the planned Online Safety Bill.

Despite the allegations, shares in Facebook climbed by 1.3% in after hours trading on Monday. The firm’s stock is up by about 20% so far this year.