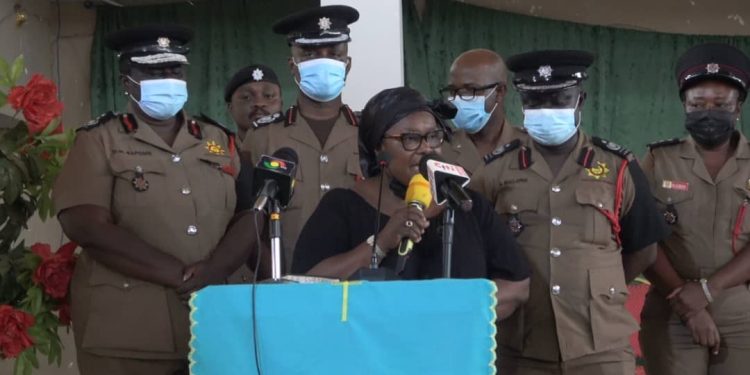 The Ghana National Fire Service has promoted Assistant Fire Officer Joseph Baidoo who died while rescuing three persons trapped in a well at Gomoa Obuasi in the Central Region to the post of Assistant Division Officer Grade 2.

The two-year-old daughter of the fire officer will also receive a fully-funded government scholarship as part of government’s support for the family. 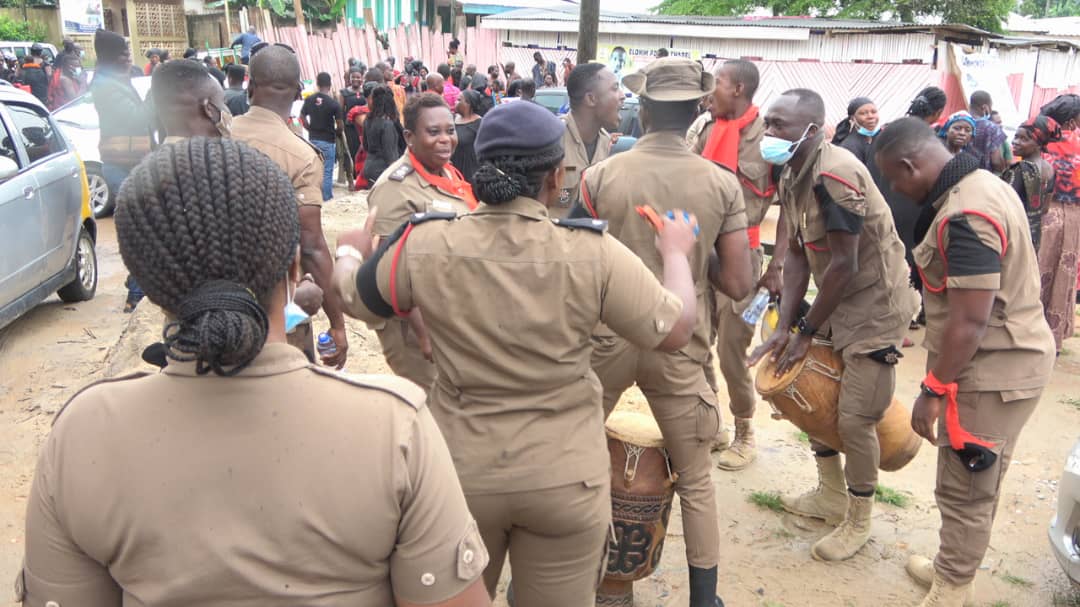 According to a Deputy Interior Minister doubles as the Member of Parliament for the Gomoa Central constituency, Naana Eyiah, the officer died a hero and must be honoured as such. 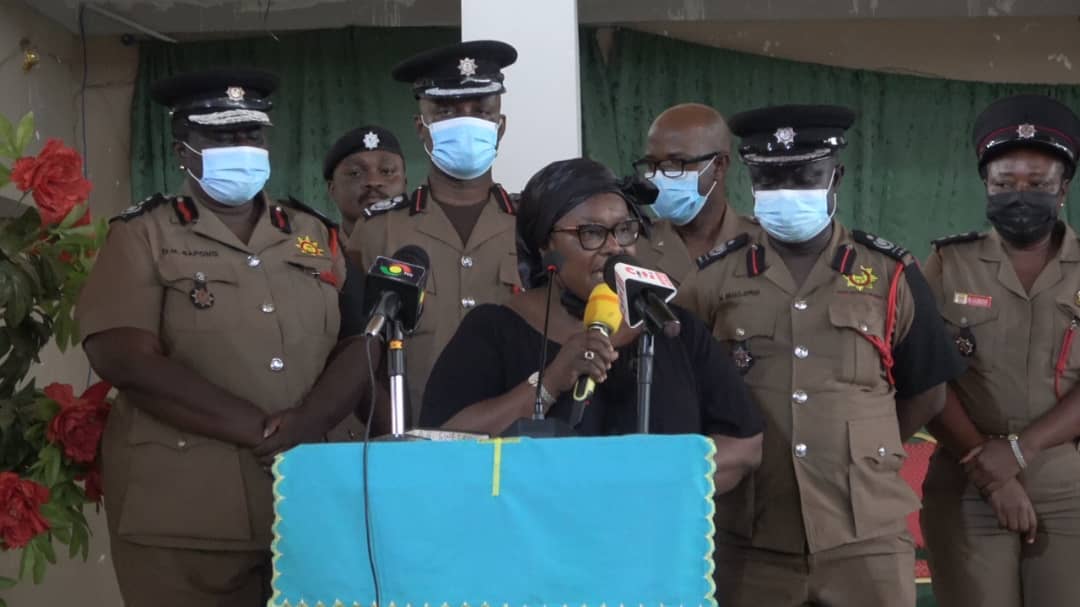 “I have a paper before me this morning, and it is from the Ministry of Interior and the Ghana National Fire Service, indicating our intention to support the family of the late fire officer. The Fire Officer has been promoted to the post of Assistant Divisional Officer Grade 2 while the government will offer a full scholarship to his two-year-old daughter he left behind. We also ask for God’s blessings for the family he has left behind, since God knows best,” the Deputy Minister said. 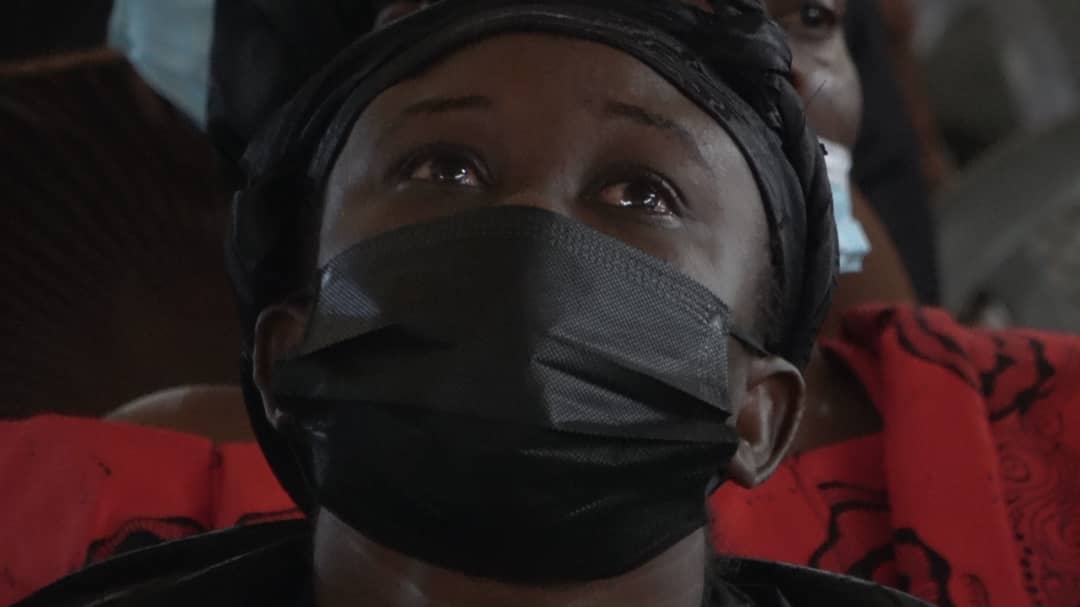 Chief of Gomoa Otaipro Nana Osompa Nyamekye who was present at the event urged the government to provide the service with more logistics to help in the discharge of their duties.

“We are happy that the  Ministry has supported the family, but we also want to urge them to support the Fire Service with more logistics to prevent future occurrences of such nature,” Nana Osompa Nyamekye said. 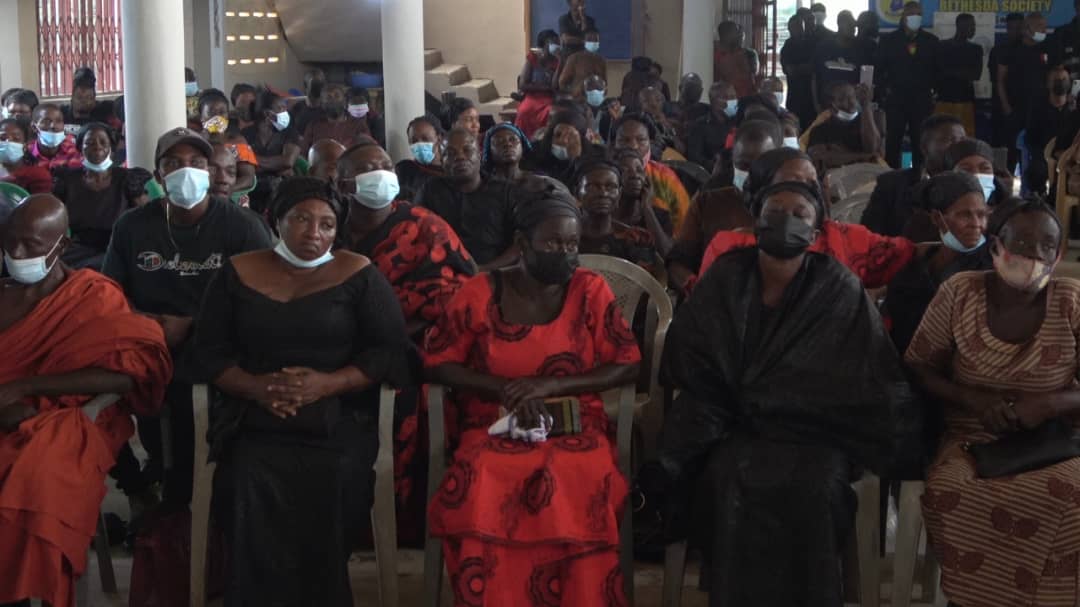 The Ghana National Fire Service says investigations are ongoing and will soon come out with a report and a possible roadmap in dealing with future occurrences.

According to Deputy Chief Fire Officer and Director of Welfare, Daniella Mawusi Sapong it is their priority to know what went wrong during the operation.

“Investigation is still ongoing, and it is our priority to know what happened during the operation and the report will put all of this to bear,” Deputy Chief Fire Officer and Director of Welfare Mawusi Sapond said.