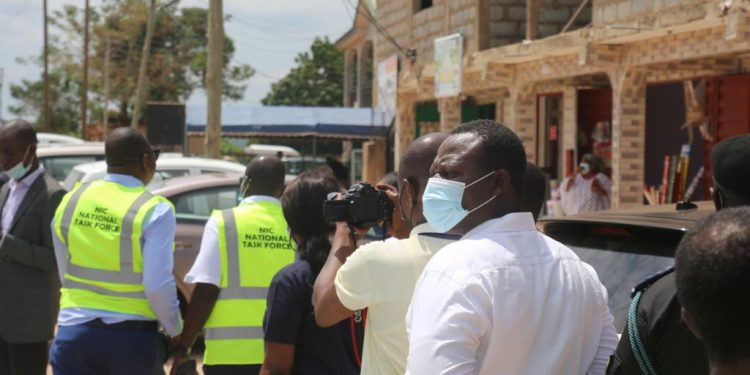 Officials of the National Insurance Commission (NIC), the Ghana Police Service and the Ghana National Fire Service, have commenced series of sensitization and enforcement of the law to check the validity of fire insurance on commercial properties in parts of the Greater Accra Region.

The move forms part of efforts by the NIC to ensure compliance with the requirements of Sections 218 and 219 of the new Insurance Act 2021 (Act 1061), which require that all commercial properties are compulsorily insured.

Addressing journalists during compliance checks by the Task Force at the Oyarifa and Ayi Mensah enclave, Senior Manager at the NIC, Charles Ansong Dankyi, explained the rationale behind the move as vital for business owners and members of the public who transact business with them.

“Though the Insurance Act 1061 of the new Insurance Act 2021 per Sections 218 and 219 makes it compulsory for business entities to insure their properties be they under construction or completed, business owners must be interested in taking care of themselves, third parties and their wares since a burnt-up business premises could have several consequences on lives and livelihoods.” 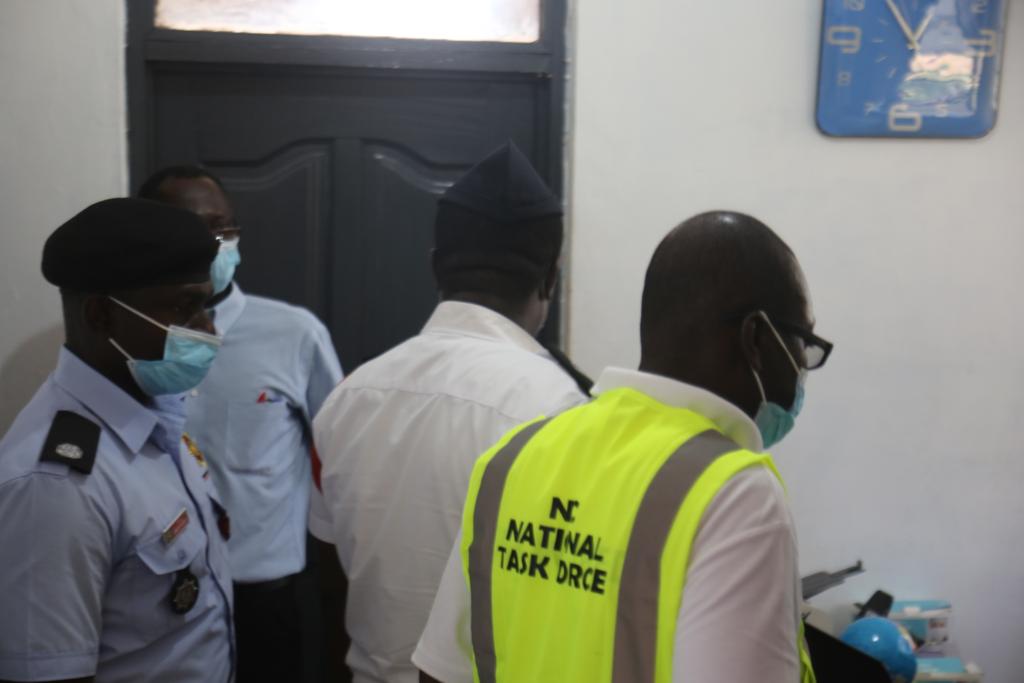 The compulsory property insurance is to provide financial protection against legal liabilities arising from accidents that cause property damage, bodily injury or death to members of the public.

Mr. Ansong further indicated that apart from fire insurance that is covered, there remains other perils such as earthquake, flood, thunderstorm among others which are all covered under basic fire insurance.

The Task Force comprising officials from the Police, Fire Service and NIC, saw a number of commercial buildings being inspected for their fire certificates.

The team following their checks discovered that a chunk of about 25 commercial buildings did not possess active insurance policies in place and so have been served with letters to comply.

Owners of these commercial buildings which were randomly inspected were however, sensitized to do the needful in their own interest and in compliance with the law.

The Task Force is expected to continue to hit the metropolitan and district business enclaves of the capital to intensify its sensitization and enforcement drive.