Ghana is on the verge of bumper maize harvest – Agric Minister 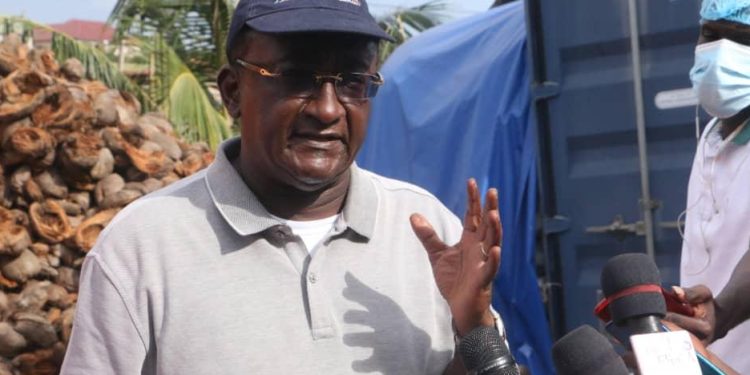 The Minister of Food and Agriculture (MoFA), Dr Owusu Afriyie Akoto, says the country is at a point of maximising its maize production.

“From the eight regions we have visited so far, my observation is that this time we are on the verge of a bumper harvest of maize,” he stated. 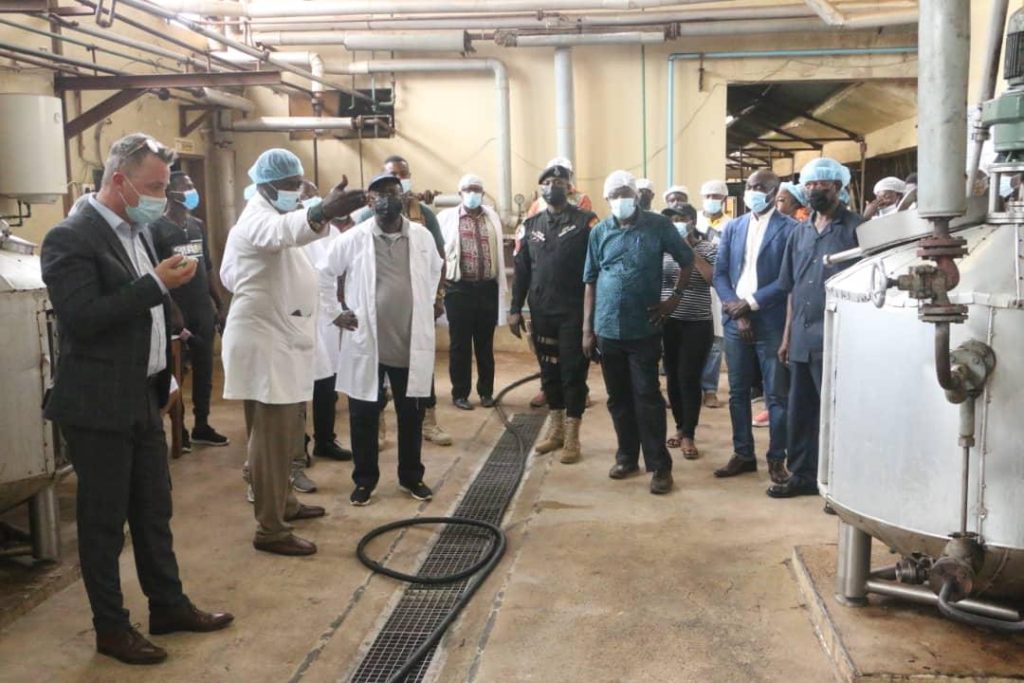 He said compared to last year when the country experienced drought which adversely affected the maize crop, there was every indication that the country will have a major production of maize harvest this year.

“Those who are peddling shortage of food would be shown up at the appropriate time very soon because we have seen that food prices have begun to tumble and by November, December they will be very low. And the naysayers would disappear into the woods,” the Minister said. 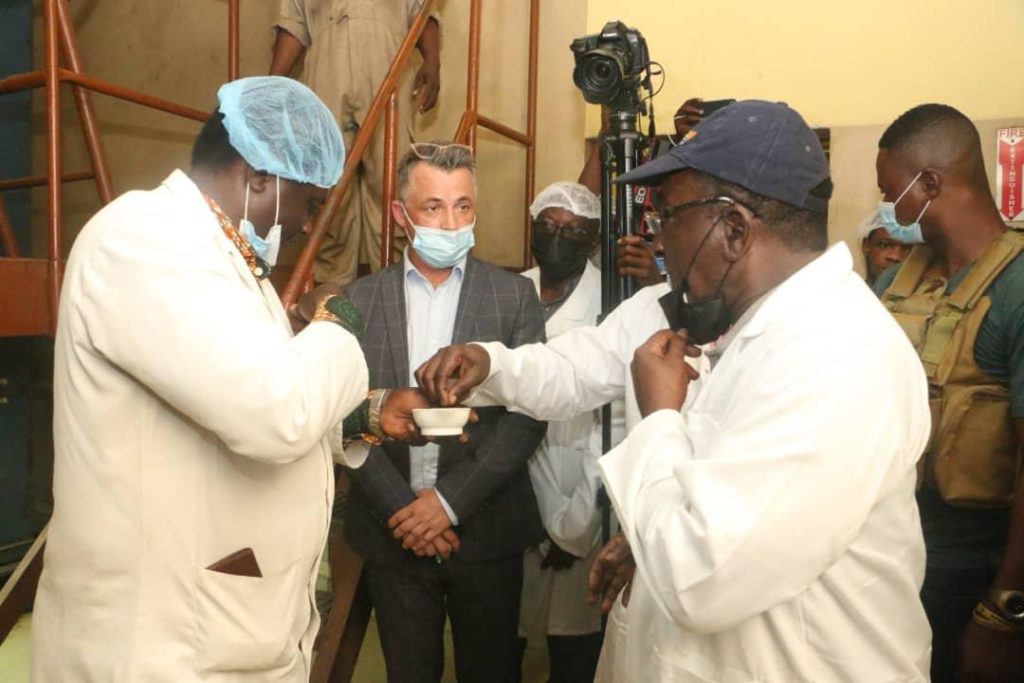 Dr Akoto made the observation on Wednesday, October 6, 2021, when he visited Planting for Food and Jobs (PFJ) farms in Ahanta in the Western Region.

The visit formed part of the Minister’s phase two agricultural tour in the region.

According to him, the impact of last year’s drought on maize production was still being felt by poultry farmers across the country. 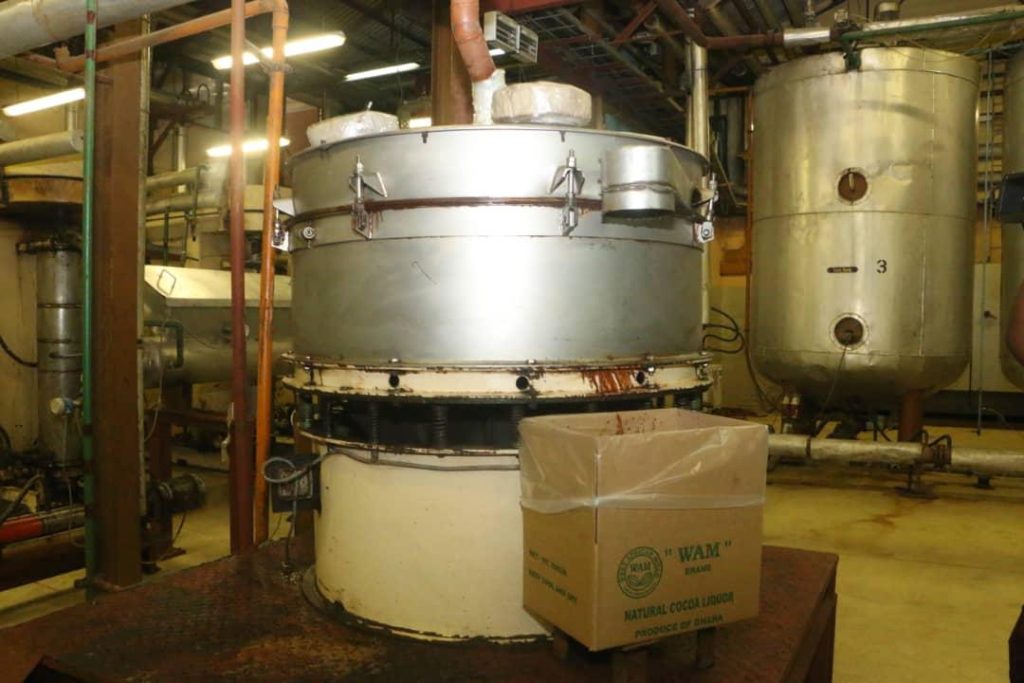 Notwithstanding challenges including the shortage of fertilizer confronting the PFJ, the minister was happy that the farmers have been able to surmount these problems, coupled with the fact that there has also been some good rainfall.

He disclosed that the government has about 45% shares in WAMCO.

He however indicated that, though WAMCO was closed down due to some reasons, it has managed to get back on its feet.

“Cocobod and Cocoa Marketing Board are collaborating to support WAMCO with the supply of cocoa beans,” he noted. 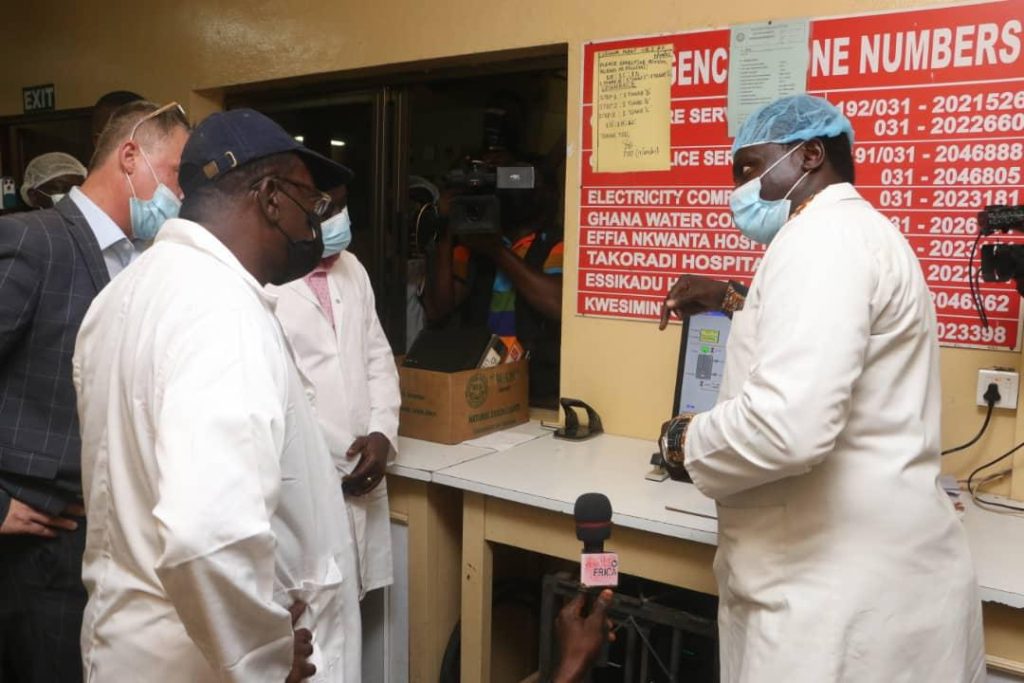 The Production Manager of WAMCO, Isaac Opoku, who conducted the Minister and his team around the factory, used the opportunity to highlight some problems affecting his company.

For instance, he said, WAMCO needed modern machinery to enable it enhance its operations.

He said the company had won several awards due to its quality products hence must be supported in every way possible.