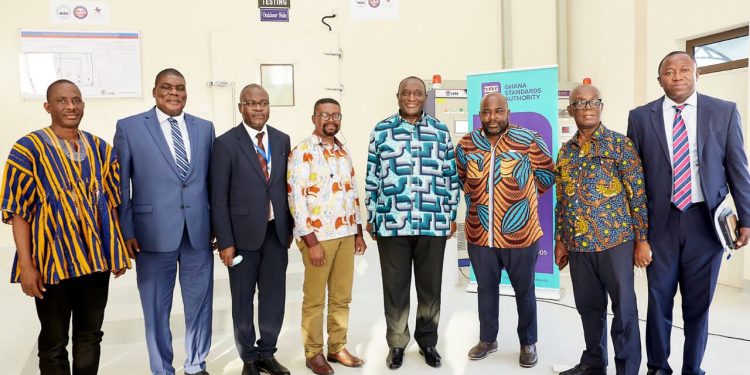 The Minister for Trade and Industry, Mr. Alan John Kwadwo Kyerematen, has said the government, through the Ghana Standards Authority (GSA), would continue to pursue measures that will make it possible for Ghana to assemble and later manufacture vehicles locally.

The sector minister directly recalled the significant role the Authority played in the development of national automobile standards under the Ghana Automobile Development Programme, which is being implemented by his Ministry.

Additionally, Mr. Kyerematen disclosed that the GSA has developed over 30 standards for vehicles.

“This has permitted the homologation of vehicles, making it possible for Ghana to assemble and later manufacture vehicles locally,” he added.

Mr. Kyerematen disclosed this when he inaugurated the governing  Board of Ghana Standards Authority in Accra.

He congratulated the individual personalities for their nomination by the President of the Republic to serve as members of the Governing Board of the Ghana Standards Authority.

“This is a call to serve your country in a very critical role. I am convinced that this call to service would not be taken lightly, particularly to industrial transformation, which has since 2017 become the main driver of President Nana Addo Dankwa Addo-Addo’s vision of a Ghana Beyond Aid,” he said. 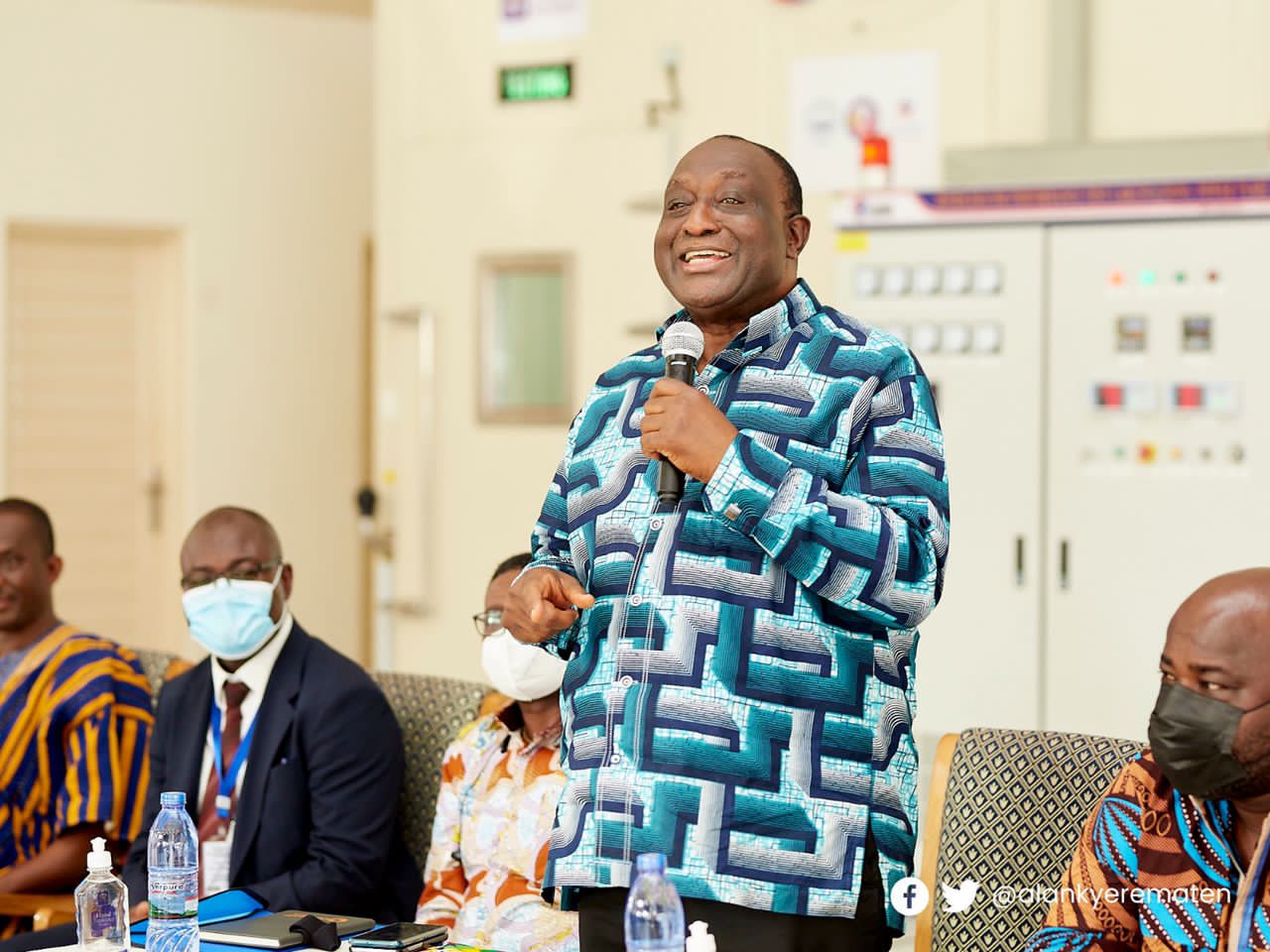 He stated that as they are aware, the Ministry of Trade and Industry, over the past four years has been implementing an aggressive Industrial Transformation programme, anchored on a Ten-Point Plan which seeks to make Ghana the new Manufacturing Hub for Africa.

In this context, he pointed out that the Ghana Standards Authority (GSA) which is Ghana’s national standards body, the National Metrology Institute, the national certification body for products and management systems which is also involved in trade facilitation at the ports of entry by carrying out an inspection of goods being imported or exported plays a very critical role.

“It is in the light of the above that the Ministry of Trade and Industry has supported Ghana Standards Authority to strengthen its operations by acquiring the needed equipment for laboratories, the building of Ghana and West Africa’s first AC testing laboratory, and procurement of equipment to check the accuracy of fuel sold at retail outlets,” he noted. 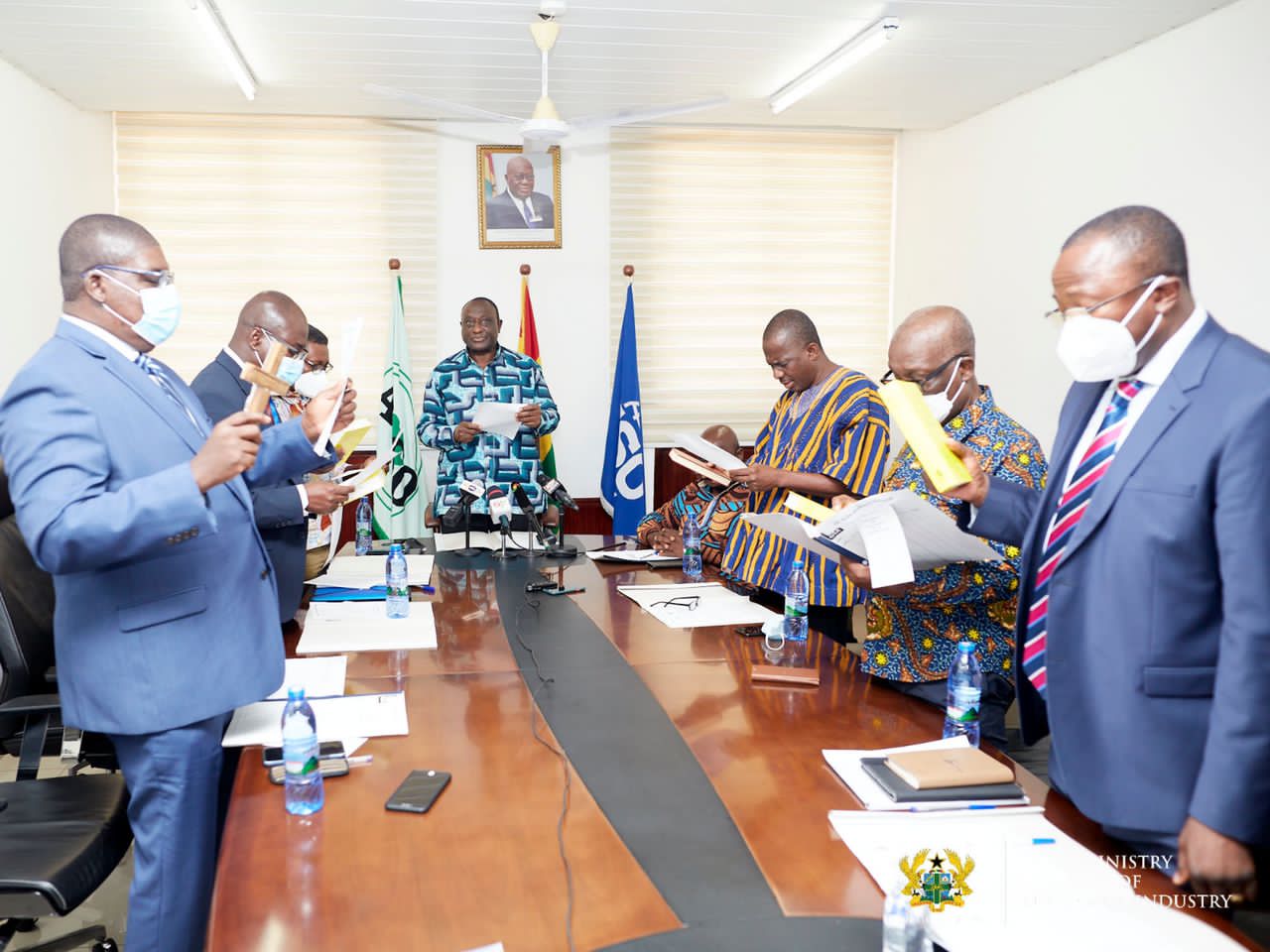 Under the previous Board and the Management team led by Prof. Alex Dodoo, whom he described as a friend, Mr. Kyerematen stated that Ghana Standards Authority achieved a significant milestone through the Publication of Ghana’s First EVER Building Code.

He stressed that the Building Code, which was launched in 2018 specifies requirements for buildings, schools, roads among others, will ensure value for money in the building industry.

According to him, the government through the Ministry of Trade and Industry will continue to support the operations of the Ghana Standards Authority to continue to play its significant role in the implementation of flagship programmes.

He added that his outfit has the authority to implement the flagship programmes particularly the One District One Factory (1D1F) initiative, the Strategic Anchor Industries initiatives, Business Regulatory Reforms (BRR) programme as well as market integration frameworks such as the African Continental Free Trade Area (AfCFTA), EU-Ghana Economic Partnership Agreement and Ghana-UK Trade Partnership Agreement.

To be able to improve the performance of this important organization, there is the need to adhere to sound Corporate Governance and this board is charged to work with senior management to develop policies and procedures for prudent use of the Authority’s resources. 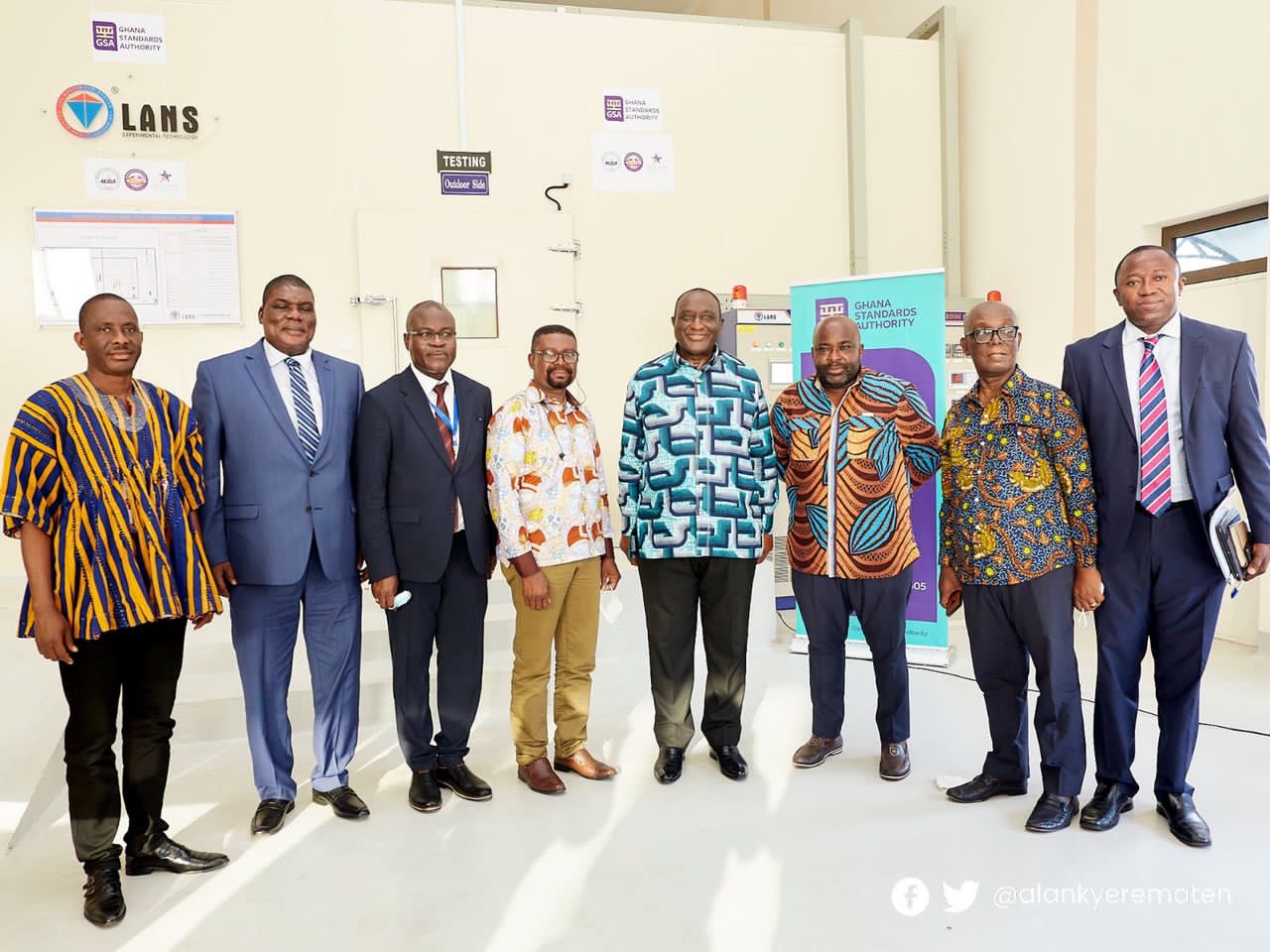 Finally,  he indicated that the 2021 GSA Bill will be laid before Parliament this year for consideration and approval.

“I expect that the various provisions will seek to improve the operations of the Authority and put you in a better position to execute your mandate”.