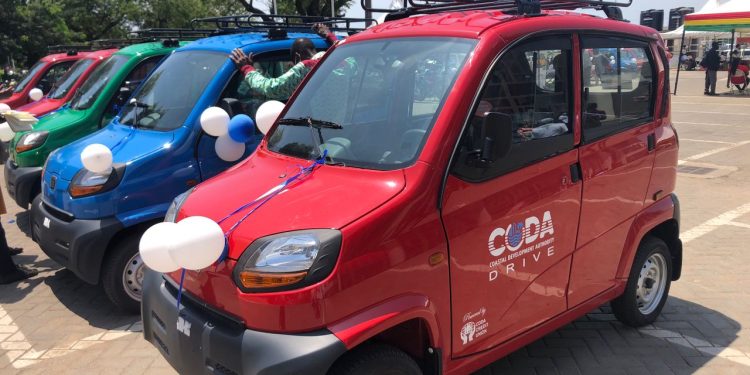 The Coastal Development Authority (CODA) has launched its ‘CODA drive’ initiative, which is hoping to get commercial motorcycle riders to give up their motorcycles for a Bajaj Qute vehicle on a hire-purchase basis.

This forms part of processes to phase out the commercial motorcycle business also known as ‘okada’. 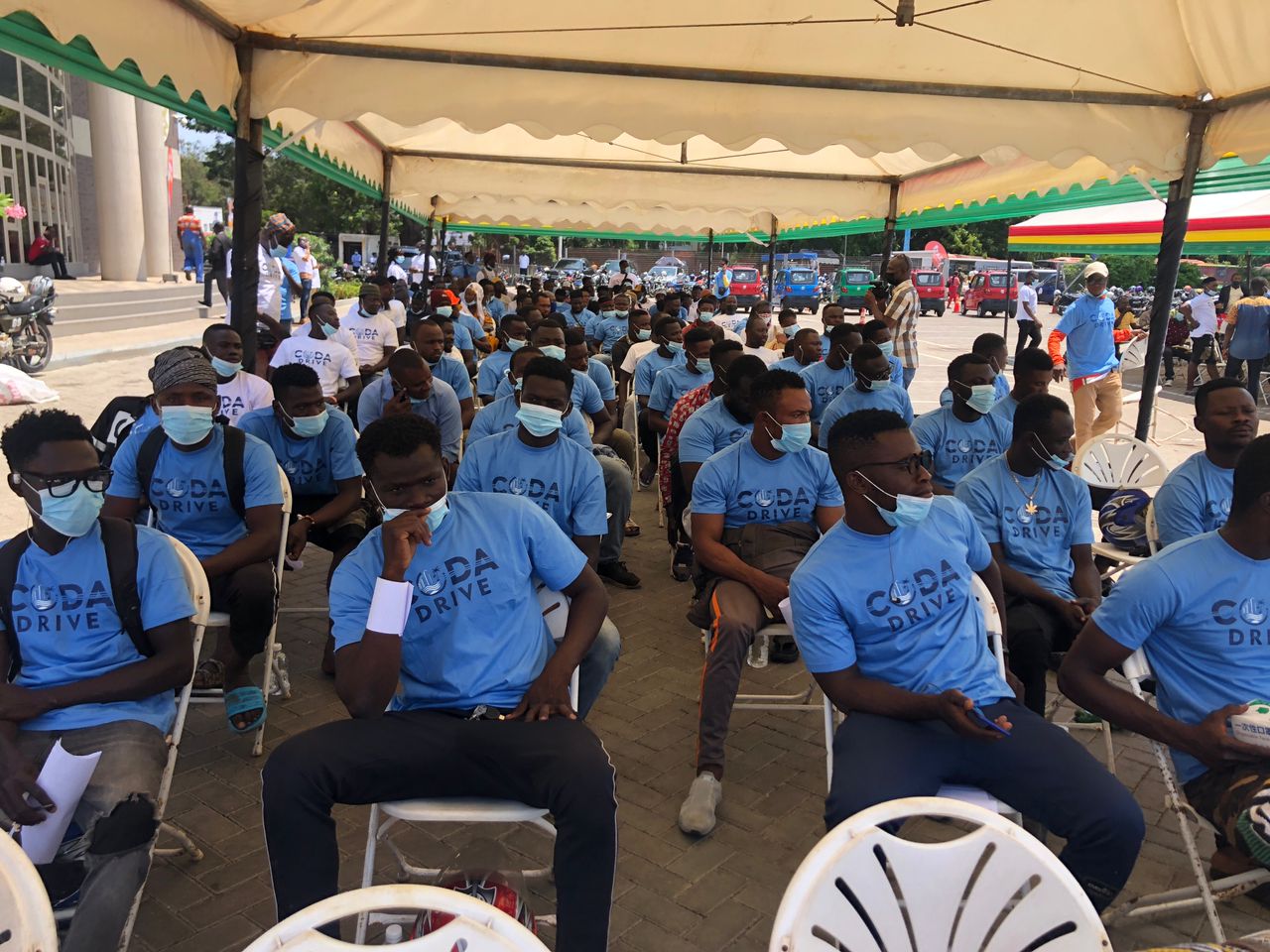 CODA said the intervention is to improve the livelihoods of the riders and create employment by facilitating transportation for individuals and small businesses within the coastal development zone. 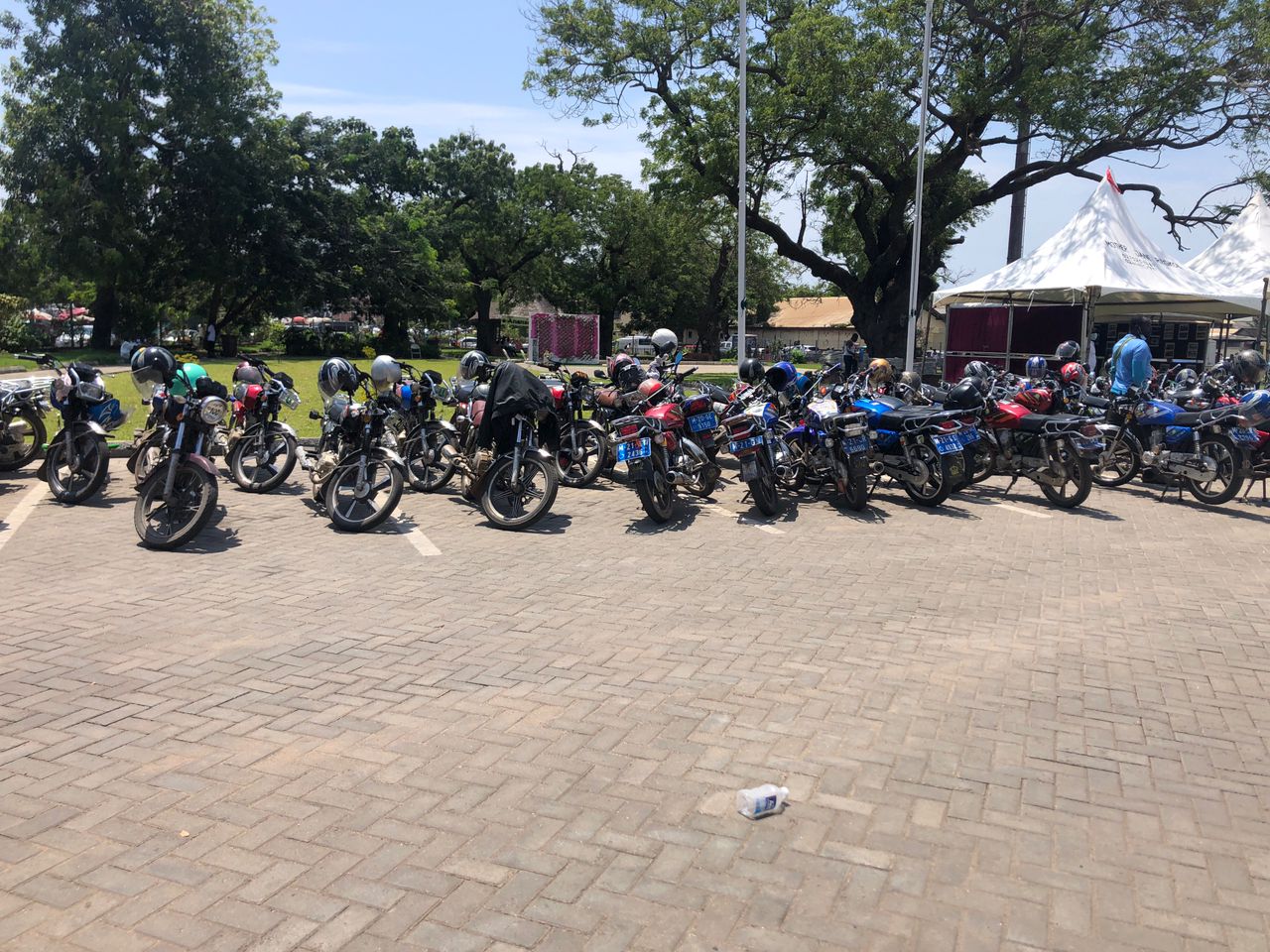 “The target group is largely the Okada riders. We are also looking at commercial drivers and a group of people including CODA credit unit members, market women and men who are engaged in these kinds of transactions. That is how we want to support them. We have forms designed, and it’s a hire-purchase agreement. We got the cars at GH¢25,000, and it covers insurance, tracking system,” the Chief Executive Officer of the Coastal Development Authority, Jerry Ahmed Shaibu said in an earlier interview. 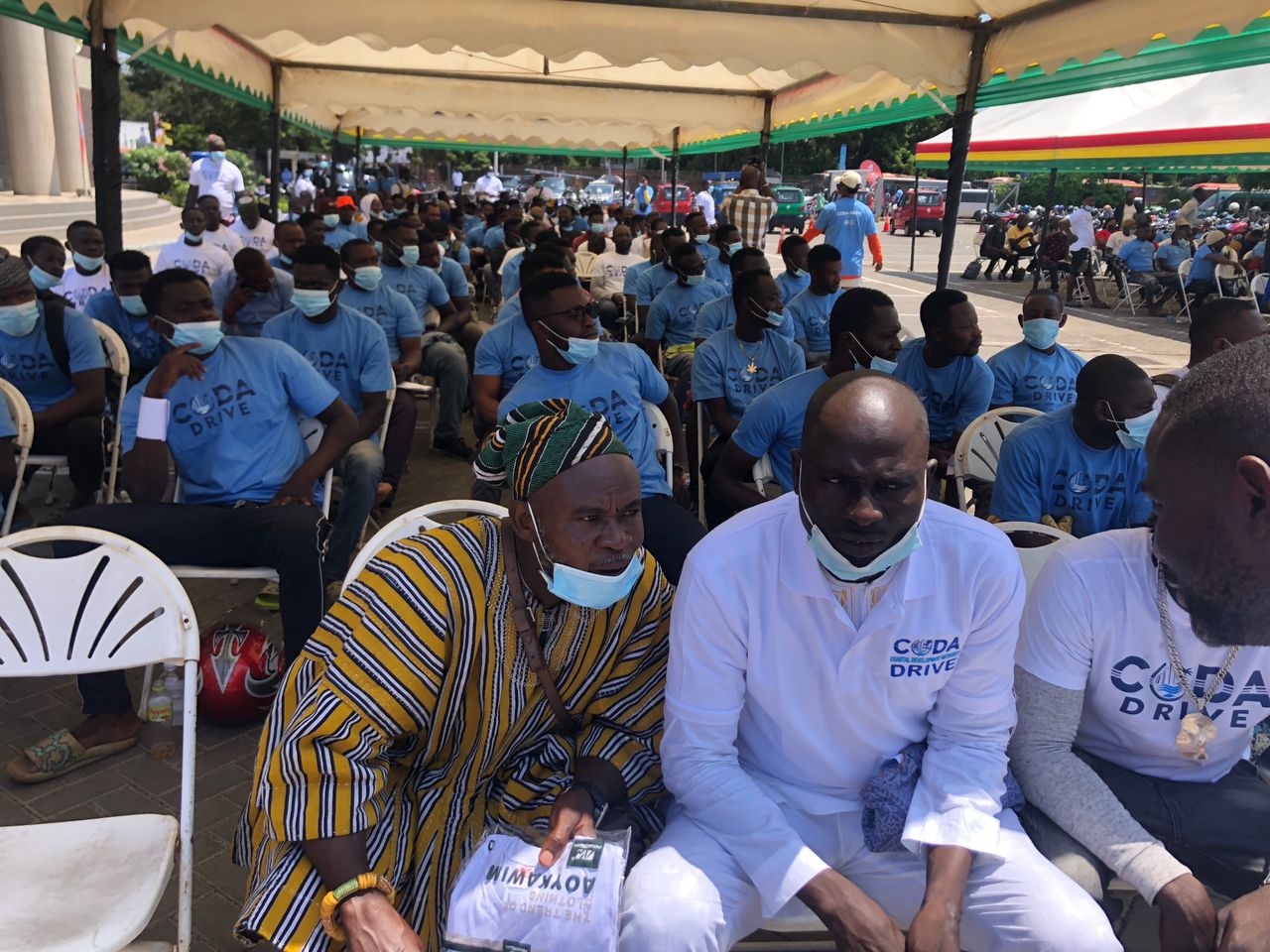 Meanwhile, the Okada Riders Association is appealing to government to reconsider its decision to ban the activities of commercial motorcycle riders, popularly known as ‘Okada’.

According to the group, despite the risks associated with the business and the concerns of reckless riding on the part of some of the motorbike users, it offers easy mobility in the capital. 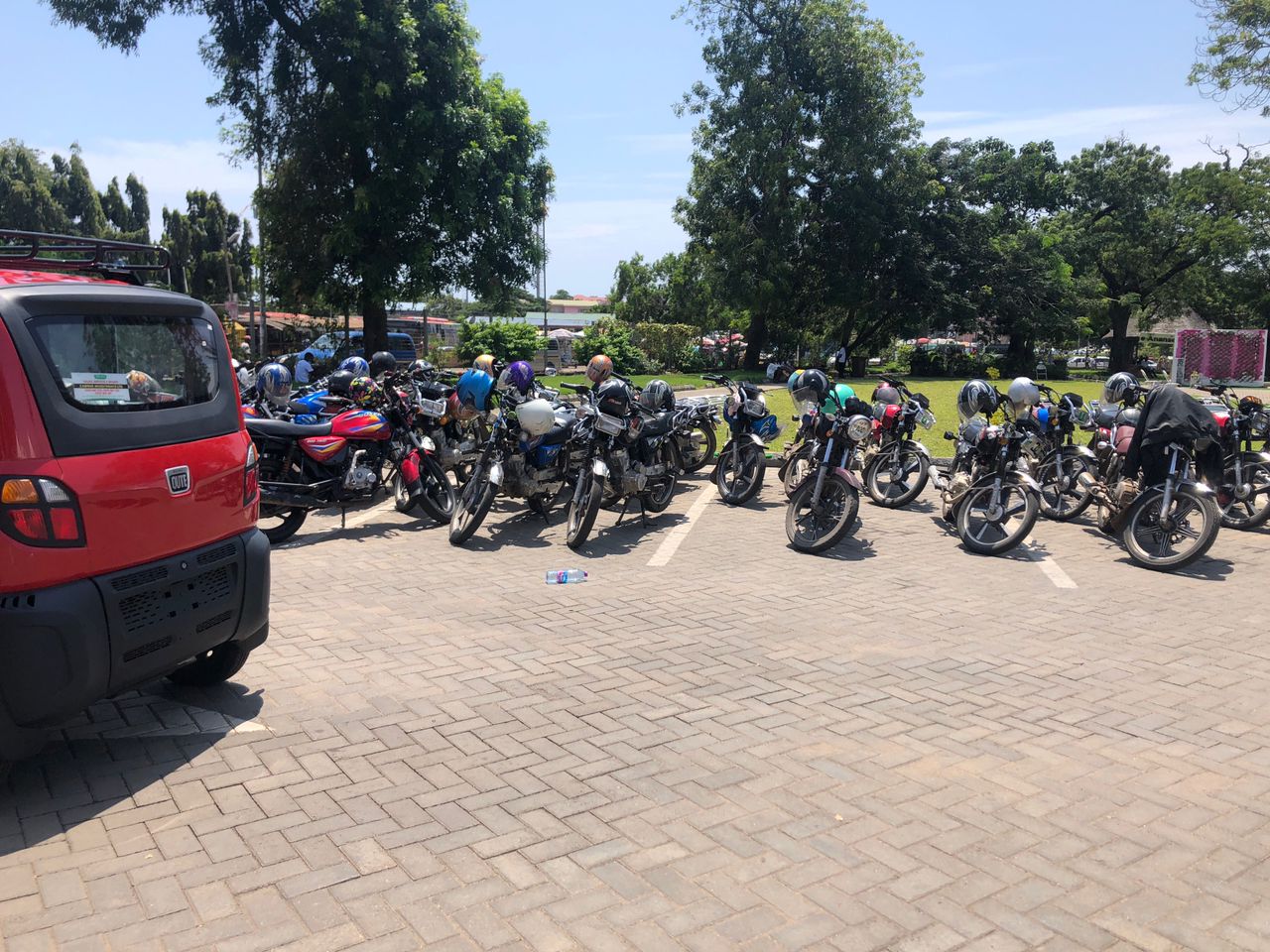 In an interview with Citi News, the National Chairman of the Okada Riders Association, Issah Abubakari called for proper training of the riders rather than a ban on the business. 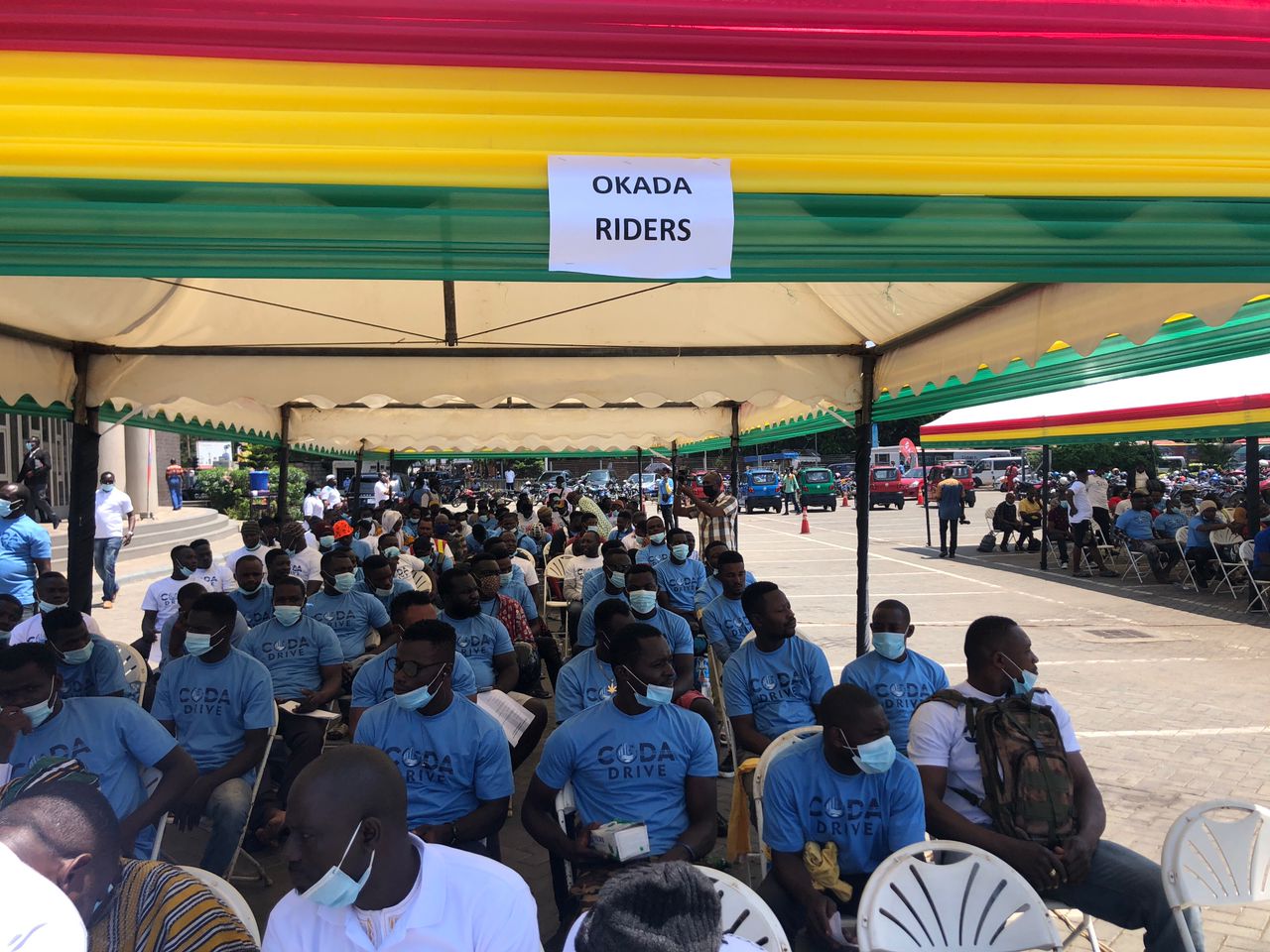 “We cannot benefit from this car because of the traffic. Okada is two tyres, but this is four tyres, and it will be in traffic. If government wants to give you something, you cannot say you don’t like it, but those who want it can come for it. We don’t want the situation where we will take this car and government will ban okada. I don’t have the GH¢25,000 to buy this car. It is too much,” he said.