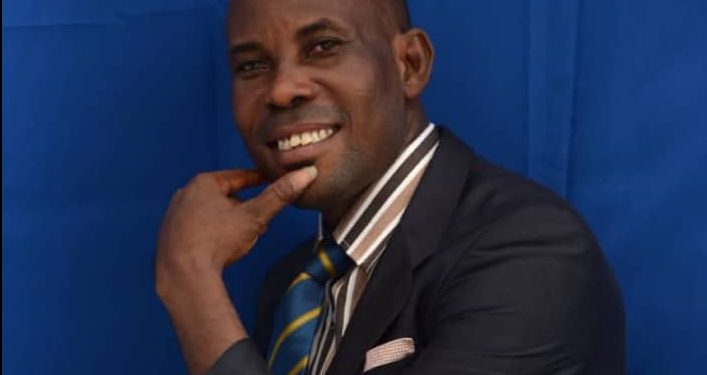 A research report conducted by educational think tank, Coalition Against Privatization and Commercialization of Education (CAPCOE), shows the lack of Junior High School (JHS) education for more than 400,000 primary schools across the country.

The situation according to the group is aggravating both financial and geographical access to education for children of school-going age, particularly those in rural communities.

This is one of the major findings of a research report, put together by CAPCOE with other partners in the education space, including the Africa Education Watch supported by OXFAM International.

It revealed that more than 400,000 children, approximately 1 in 4 pre-primary age children are still not enrolled in kindergarten, with over 147,000 dropping out between kindergarten and Junior High School.

“One of the key drivers of privatization of education in Ghana is the low quality of public basic education due to inadequate/inefficient resourcing of basic education, especially along rural-urban lines. This is necessary to effectively engage policy decision-makers and stakeholders in public pre-tertiary education on the need for increased government investment to enhance quality and supply in the sector”, Convener of CAPCOE, Richard Kwashie Kovey emphasized.

The slow growth of public JHSs

Over the past decade, Ghana has witnessed strong growth in the number of private schools due to high demand, with a marginal increase in public schools.

The lack of public JHS in about 25% of primary schools is a major driver of the demand for private education, affecting the ability of public primary graduates to transition to public JHS, according to the report.

However, the situation is worse in rural districts like Sene East in the Bono East Region where there are only 17 JHS serving 49 primary schools, meaning 65% of primary schools do not have access to a JHS.

This compels parents of primary school children in these communities to pay for private JHS where available, as there may be no immediate option for academic progression within the public space in the community.

Equally challenging, fueling the resort to private basic education are issues relating to the poor quality of rural basic school infrastructure, as many schools take place under trees, sheds, and dilapidated structures without adequate desks and ventilation.

To reverse this worrying trend, the think tank has among other things have suggested these measures to the government as the way forward:

1. Government must spike up the quality of public basic education through general improvement in its investments by specifically;

2. Exploring other reliable funding to support the VALCO Trust Fund in constructing 5,406 schools under trees within the projected 5-year period or less.

4. Providing trained teachers in all rural classrooms and strengthening supervision. This should be done by redistributing teachers in over-served schools to under-served ones and deploying new ones to achieve, at least, a maximum of 1:35 Class-Pupil Teacher Ratio in every school.

5. Securing financial resources to construct about 4,000 JHS in all primary schools without JHS within the next five years.

6. Providing desks, teaching, and learning materials in all public basic schools, especially those in rural communities.

8. Exploring the absorption of collapsed private schools into the public stream to enhance access and re-enrolment of students struggling to re-enter school due to their school’s collapse because of the COVID-19 closure.

‘Your reply to Aflao chief an affront to Volta Region; retract and apologise’ – MPs to Nana Addo

'Your reply to Aflao chief an affront to Volta Region; retract and apologise' - MPs to Nana Addo